Today Qualcomm has published a 22-page white paper that keys in on the company's focus around Android gaming and the benefits that Qualcomm SoCs offer. As the dominant SoC vendor in the Android ecosystem of smartphones, tablets and handhelds (shipping more than 32% in Q2 of 2013) QC is able to offer a unique combination of solutions to both developers and gamers that push Android gaming into higher fidelity with more robust game play.

According to the white paper, Android gaming is the fastest growing segment of the gaming market with a 30% compound annual growth rate from 2013 to 2015, as projected by Gartner. Experiences for mobile games have drastically improved since Android was released in 2008 with developers like Epic Games and the Unreal Engine pushing visuals to near-console and near-PC qualities.

Qualcomm is taking a heterogeneous approach to address the requirements of gaming that include AI execution, physics simulation, animation, low latency input and high speed network connectivity in addition to high quality graphics and 3D rendering. Though not directly a part of the HSA standards still in development, the many specialized engines that Qualcomm has developed for its Snapdragon SoC processors including traditional CPUs, GPUs, DSPs, security and connectivity allow the company to create a solution that is built for Android gaming dominance. 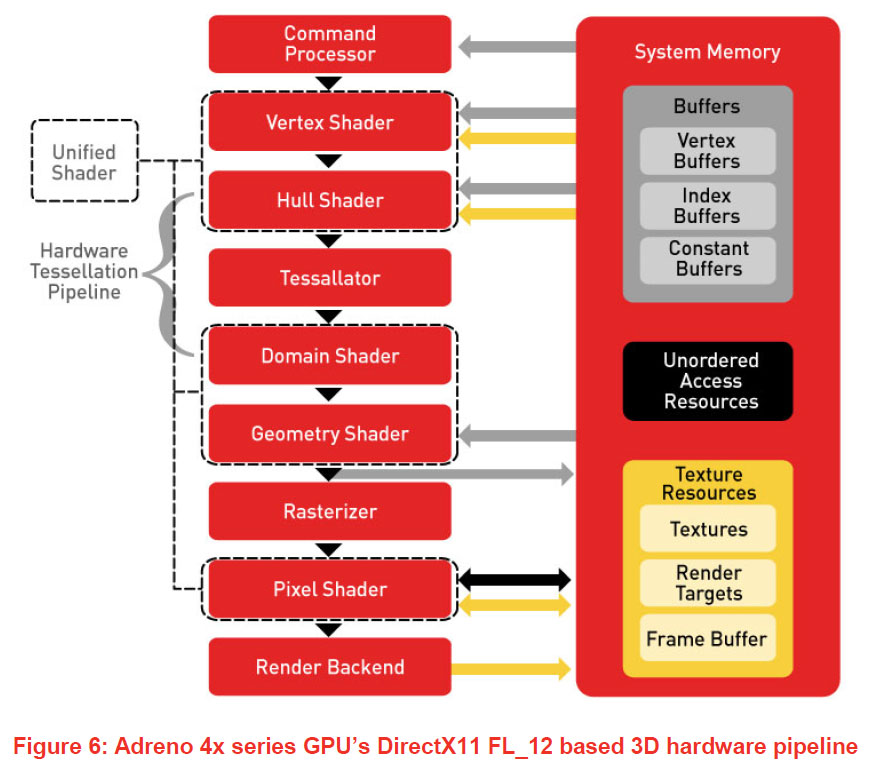 In the white paper Qualcomm dives into the advantages that the Krait CPU architecture offers for CPU-based tasks as well as the power of the Adreno 4x series of GPUs that offer both raw performance and the flexibility to support current and future gaming APIs. All of this is done with single-digit wattage draw and a passive, fanless design and points to the huge undertaking that mobile gaming requires from an engineering and implementation perspective. 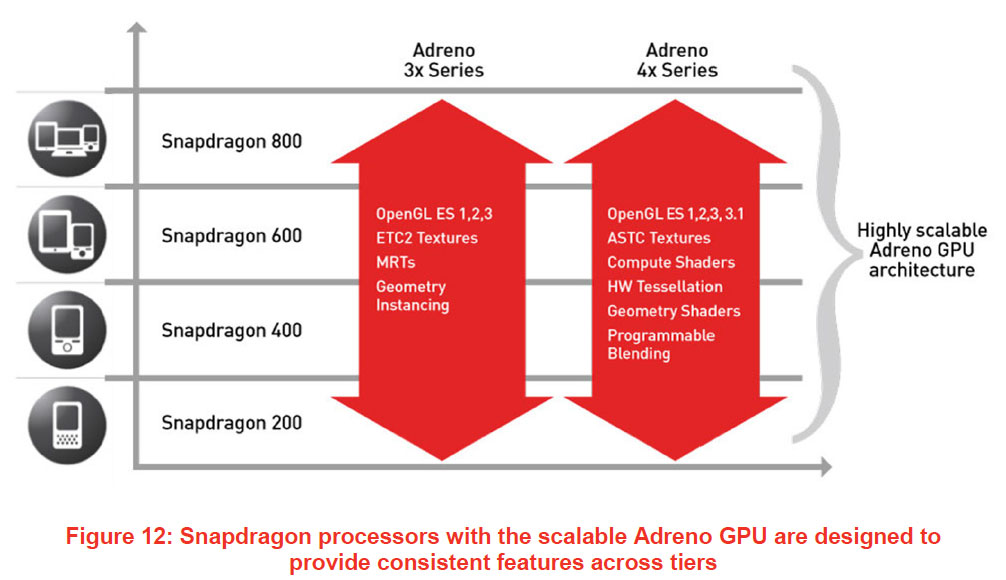 For developers, the ability to target Snapdragon architectures with a single code path that can address a scalable product stack allows for the least amount of development time and the most return on investment possible. Qualcomm continues to support the development community with tools and assistance to bring out the peak performance of Krait and Adreno to get games running on lower power parts as well as the latest and upcoming generations of SoCs in flagship devices.

It is great to see Qualcomm focus on this aspect of the mobile market and the challenges presented by it require strong dedication from these engineering teams. Being able to create compelling gaming experiences with high quality imagery while maintaining the required power envelope is a task that many other company's have struggled with.

Check out the new landing page over at Qualcomm if you are interested in more technical information as well as direct access to the white paper detailing the work Qualcomm is putting into its Snapdragon line of SoC for gamers. 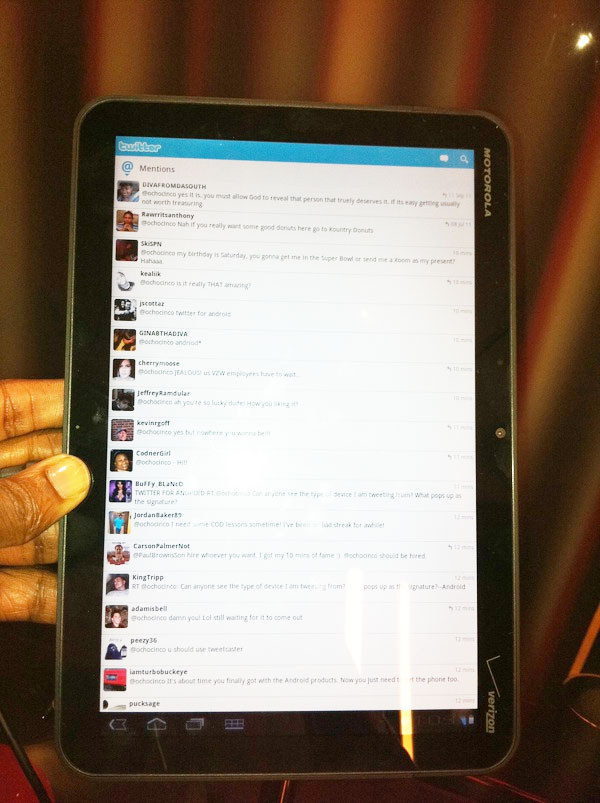 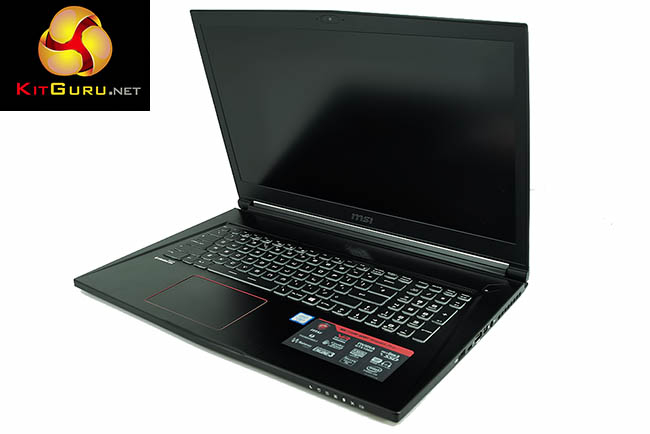