We already know that SSHD's speed up boot times and other operations, but we've had several readers question the ability of that cached data to stay put over time. With such a small cache, the theory was that unless you are only repeating the same sort of operation, much of the advantage is not seen. Let's see how this all pans out with some attempts to observe data rolling off of the cache: 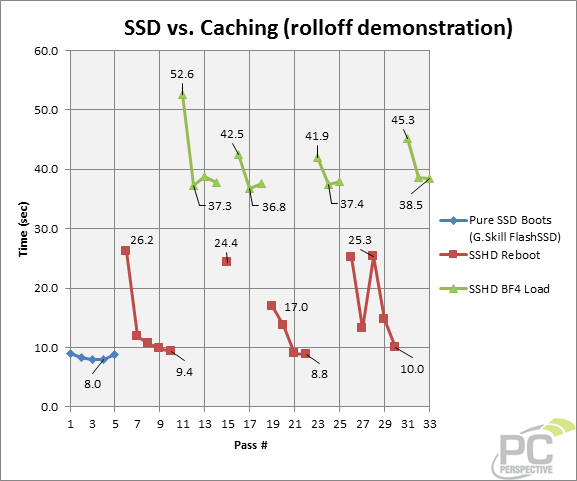 I'll walk you through this data below:

End result: 8GB of cache was not sufficient, as just launching a single game was enough activity to force previous data to be purged. Basically, doing a few other things with your PC will purge previous data out of the SSHD cache, and once you get back to the original thing (i.e. a reboot), you will mostly return to the (relatively slow) HDD performance. That reboot itself will purge some other data that was cached, so once that reboot has completed, re-launching your previous applications will also be slower than they could have been. Rinse and repeat. This effect could have been mitigated with the inclusion of a larger cache on these desktop-class devices. 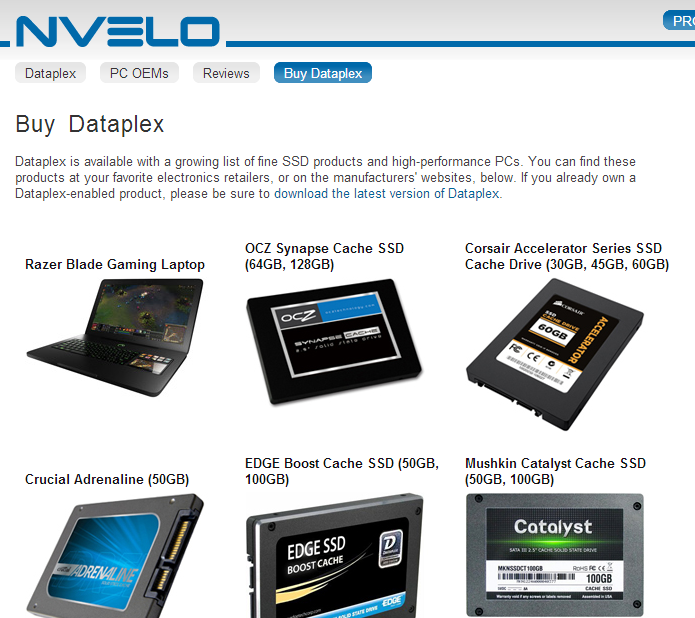 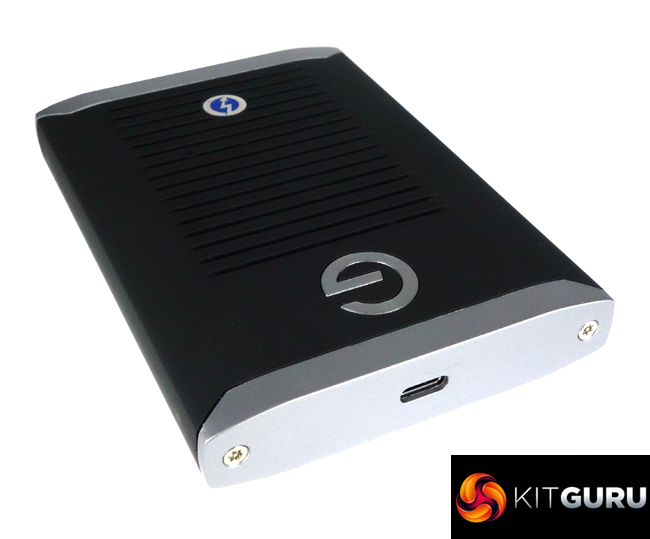