The care and feeding of your Haswell’s memory controller 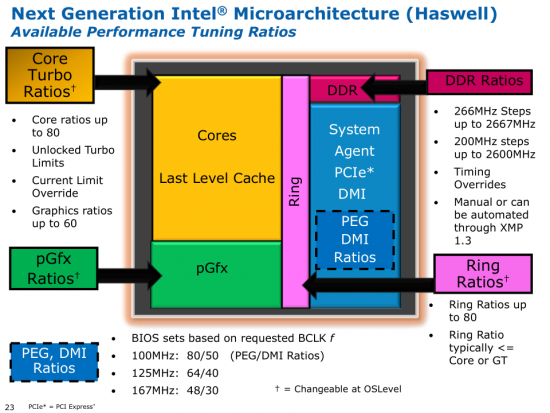 X-bit Labs did testing of a variety of memory speeds on Haswell to determine if there is a point of diminishing returns at which point your well earned money is no longer bringing you better performance.  By setting up tests of two different DIMMs at set speeds, in this case DDR3-1600 and DDR3-1866 and varying the CAS Latency they tested to see if higher speeds or lower latency gave the best performance.  Using both synthetic benchmarks as well as gaming tests they determined that frequency is the key to better performance which makes sense considering the theoretical top frequency of 2933 MHz.  Check out all the benchmarks in their full review.

"The development of the new processor microarchitectures goes on and frequencies of contemporary types of DDR3 SDRAM grow as well. Is there any sense in using high-speed memory with modern Haswell processors? To answer this question, we have analyzed DDR3 frequency and timings influence on LGA 1150 platform performance." 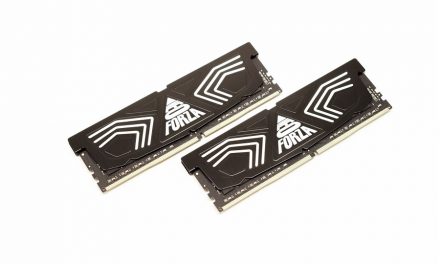 Which memory will serve your Phenom II properly 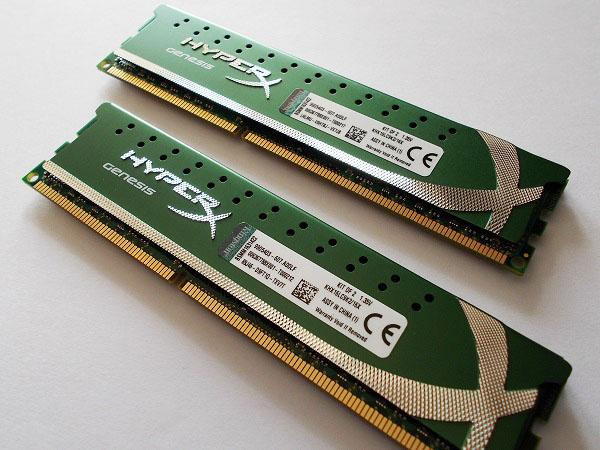 Shave another couple of watts off your Kabini system