A couple of years ago, you might remember my review of the Wacom Cintiq 22HD. It was not a review unit. I was originally saving for the Cintiq 24HD until the 22HD and the 24HD Touch were announced. At that point, I was making decision whether to upgrade to the 24HD with a touchscreen for Windows 8 development, or save some money and get the 22HD. If you have read my many editorials on Windows Store certification requirements, you might guess that, at least I believe, I made the right decision.

This purchase was actually the second graphics tablet that I owned. Years earlier, I purchased an Adesso CyberTablet 12000 but had problems with drawing in one location and seeing the results in another. I, then, transitioned to scanning pencil-and-paper and inking/filling them with a mouse. It was at that point that I took a gamble on a Wacom Cintiq.

Why am I telling this story? Wacom Cintiqs are based on the same technology as their Intuos tablets, even down to pen compatibility, with a display built in. Well, at Hack a Day, one of their clever readers decided to make their own Cintiq out of what appears to be a Wacom Intuos3 A5. Basically, he fit a replacement 9.7-inch, 2048×1536 display, designed for Retina iPads and similar tablets, behind the touch sensor. It apparently worked without much fuss.

GRB 080319B, aka the Clarke Event; the greatest light show you might have seen

The software behind Zune

What happens in Vegas … 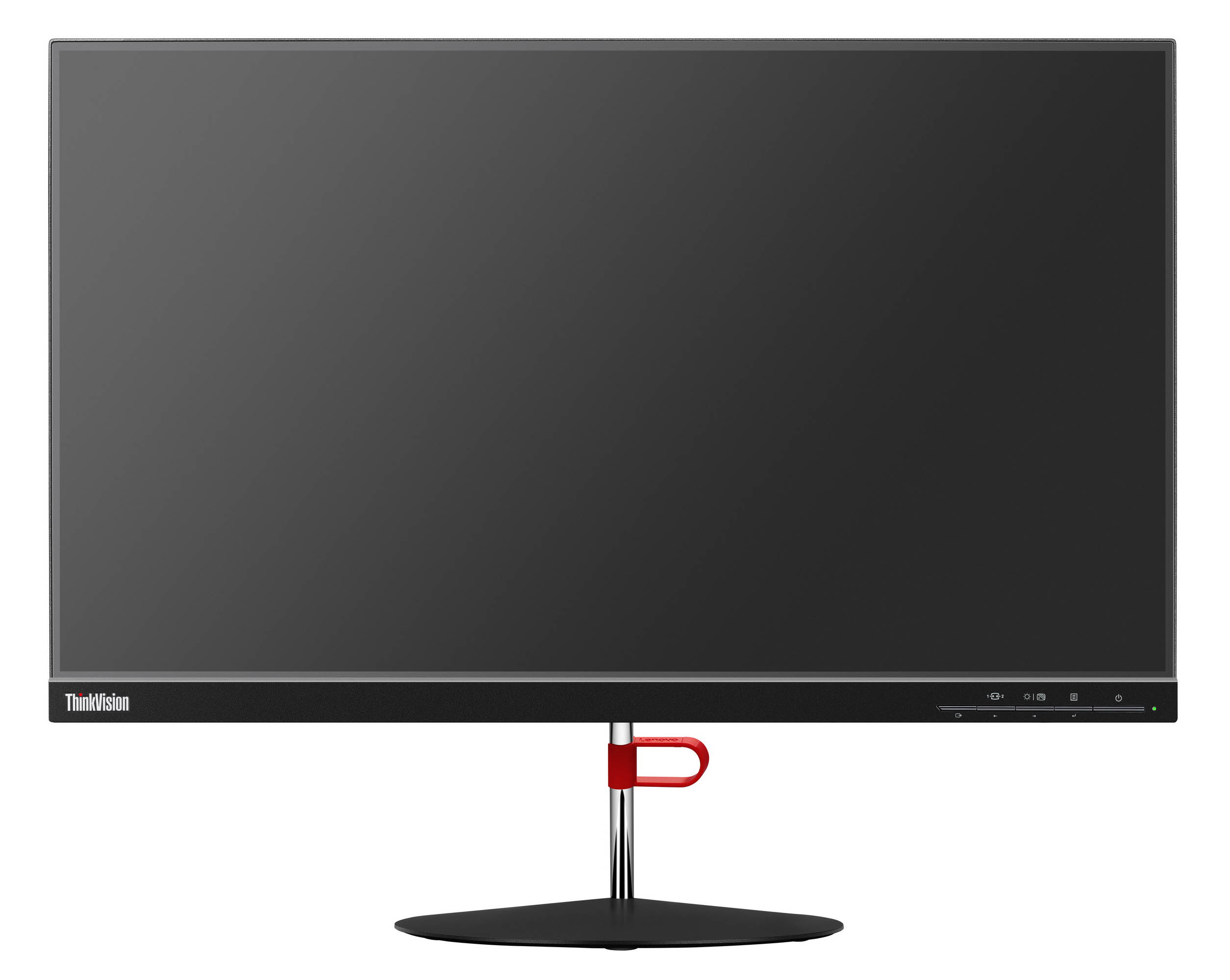