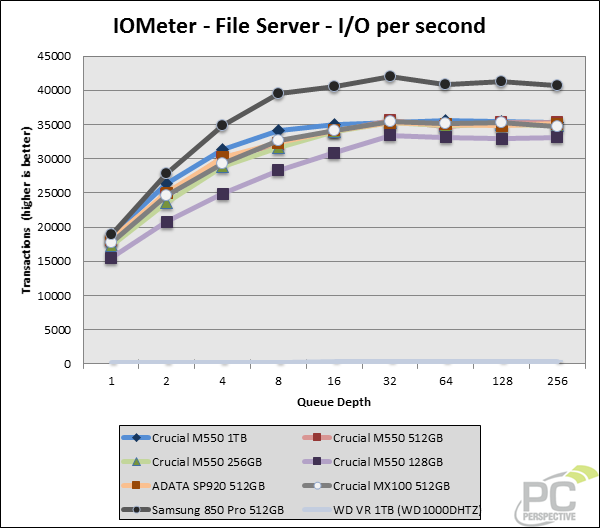 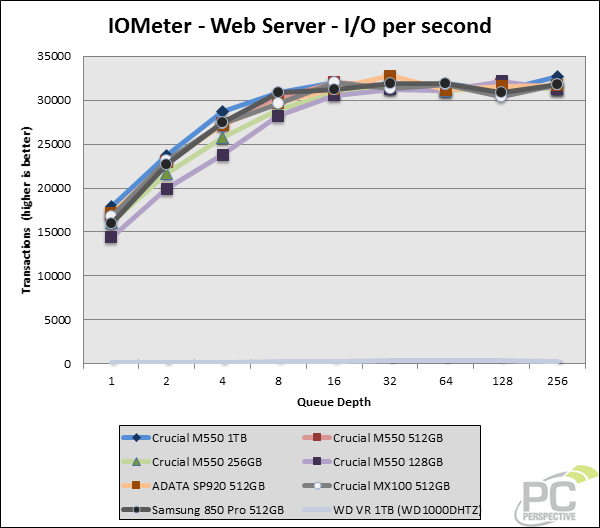 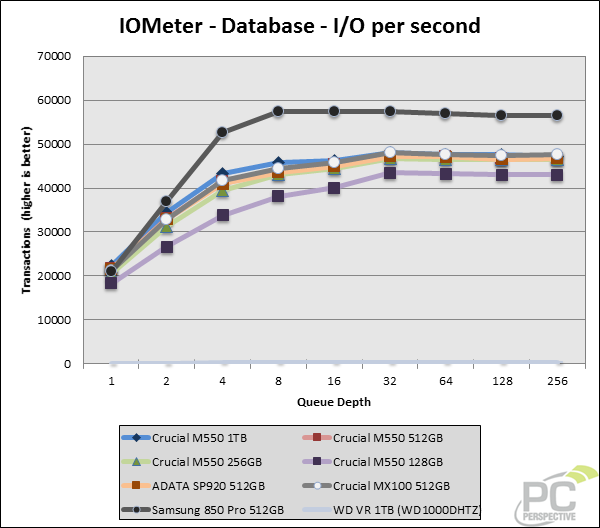 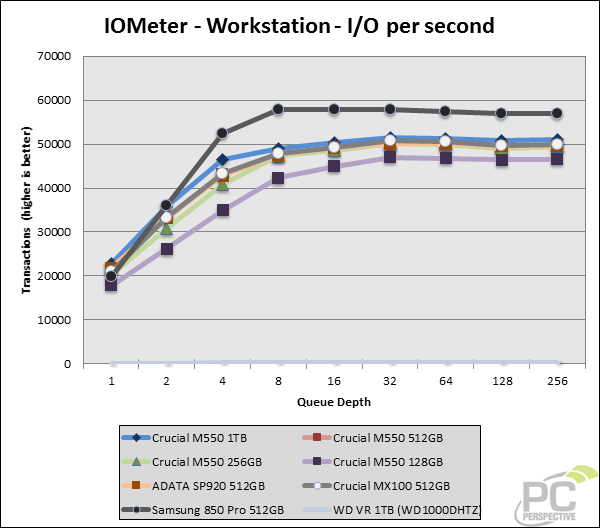 Like the ADATA SSDs which are equipped with the same controller, the M550's do well here. We threw in the new Samsung 850 Pro for comparison, but the ADATA piece compared with the Intel SSD 730 as well as a SandForce equipped SX900. The takeaway here is that even though the Samsung 850 Pro reaches the highest ultimate IOPS figures, all drives are doing very well in the QD = 1-4 range, which is where consumer usage sits for the majority of time. 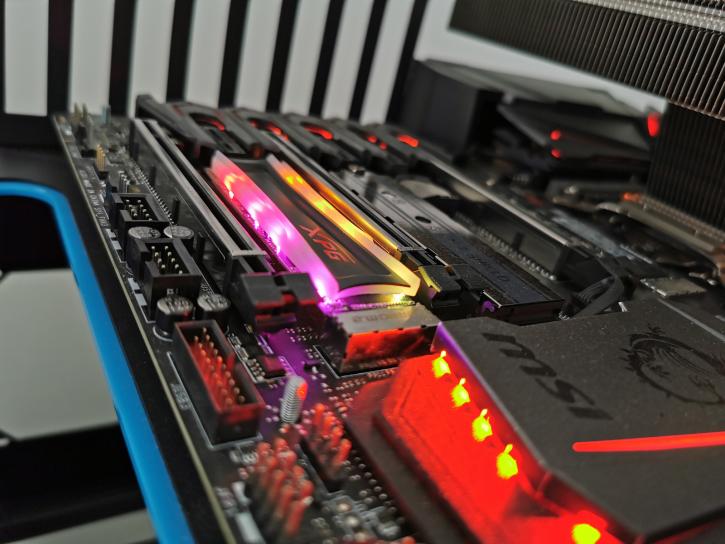 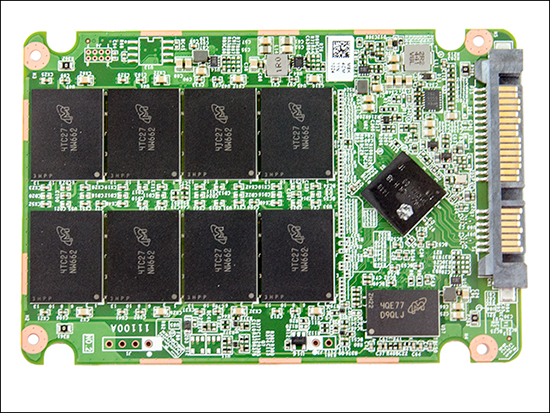 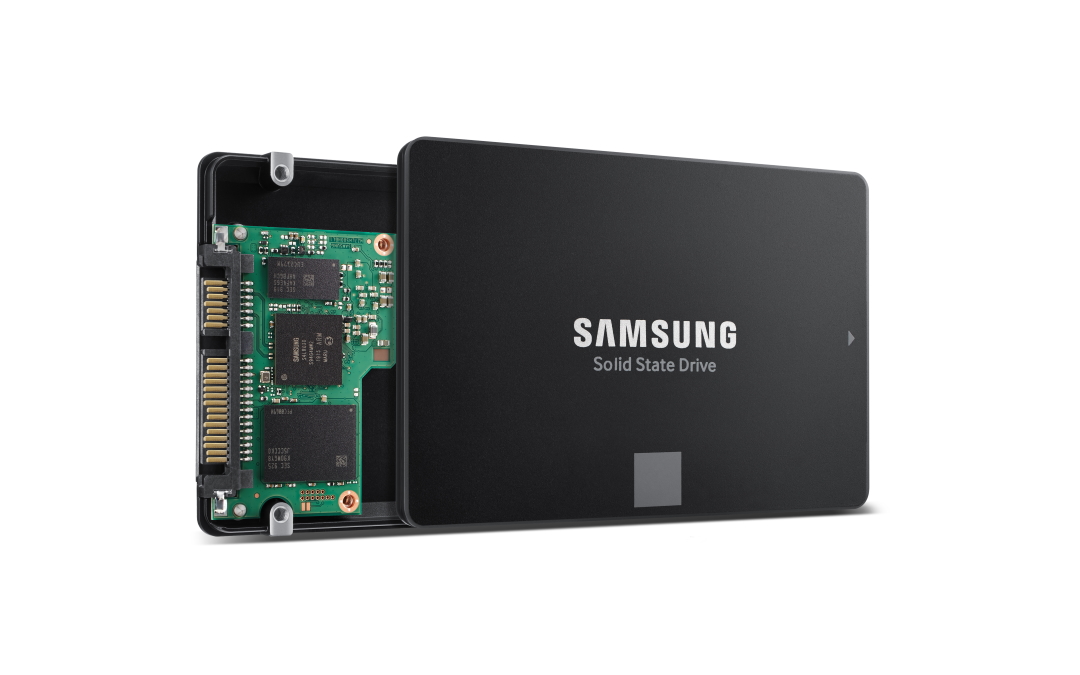