Blender, probably the most popular, open source 3D creation suite (sorry Wings!), was given a healthy donation of $13,500 USD by Epic Games. According to the tweet from Ton Roosendaal, Chairman of the Blender Foundation, this is intended to support FBX development, which is becoming the industry standard method of importing and exporting 3D models, skeletons, animations, and so forth. It is also for "epic-game-style navigation controls" (not sure what this is — Unreal Editor-style controls maybe??)

FBX support would definitely be a welcome area of development. It exists, but not at the level of other 3D applications, because those could link directly to Autodesk's library. The format is owned by Autodesk after they acquired Kaydara in 2006. Its closed-source SDK was put under a license that was incompatible with Blender and its public documentation was non-existent. Since then, the Blender community has been working on reverse-engineered support. They have come a long way, the exporting from Blender and importing into Unreal Engine 4 is apparently reasonable, today. Of course, with Epic's focus on the indie developer, $13,500 seems like a good investment to help it continue.

Beyond its status as the default import format into Unreal Engine 4.x, FBX is also standard in many different modeling applications. While it is fairly easy to move around most base, polygonal geometry (and UVs to properly apply materials to them) from suite to suite, the same cannot be said for animation data, and so forth. FBX was designed to be a single pipeline for all of that. 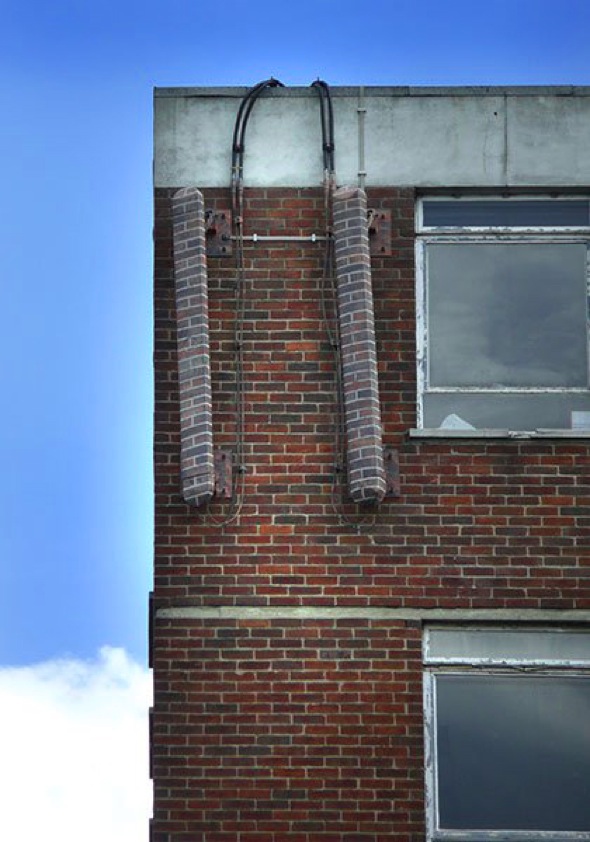 Weird, the cell signal is really strong over by the printer 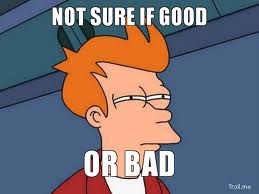