Open source HSA has arrived for the Linux kernel with a newly released set of patches which will allow Sea Islands and newer GPUs to share hardware resources.   These patches are both for a sample driver for any HSA-compatible hardware and the river for Radeon GPUs.  As the debut of the Linux 3.16 kernel is so close you shouldn't expect to see these patches included until 3.17 which should be released in the not too distant future.  Phoronix and Linux users everywhere give a big shout of thanks to AMD's John Bridgman for his work on this project.

"AMD has just published a massive patch-set for the Linux kernel that finally implements a HSA (Heterogeneous System Architecture) in open-source. The set of 83 patches implement a Linux HSA driver for Radeon family GPUs and serves too as a sample driver for other HSA-compatible devices. This big driver in part is what well known Phoronix contributor John Bridgman has been working on at AMD." 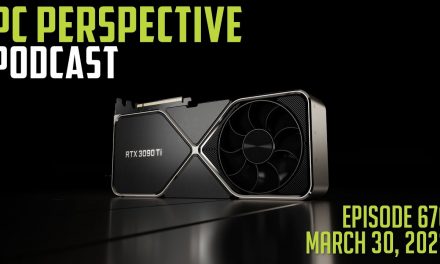 If you haven’t got up to speed on memristors …

Regaining CPU cycles on the cheap