Another fiscal quarter brings another Intel earnings report. Once again, they are doing well for themselves as a whole but are struggling to gain a foothold in mobile. In three months, they sold 8.7 billion dollars in PC hardware, of which 3.7 billion was profit. Its mobile division, on the other hand, brought in 51 million USD in revenue, losing 1.1 billion dollars for their efforts. In all, the company is profitable — by about 3.84 billion USD.

One interesting metric which Intel adds to their chart, and I have yet to notice another company listing this information so prominently, is their number of employees, compared between quarters. Last year, Intel employed about 106,000 people, which increased to 106,300 two quarters ago. Between two quarters ago and this last quarter, that number dropped by 1400, to 104,900 employees, which was about 1.3% of their total workforce. There does not seem to be a reason for this decline (except for Richard Huddy, we know that he went to AMD).

As a final note, Anandtech, when reporting on this story, added a few historical trends near the end. One which caught my attention was the process technology vs. quarter graph, demonstrating their smallest transistor size over the last thirteen-and-a-bit years. We are still slowly approaching 0nm, following an exponential curve as it approaches its asymptote. The width, however, is still fairly regular. It looks like it is getting slightly longer, but not drastically (minus the optical illusion caused by the smaller drops). 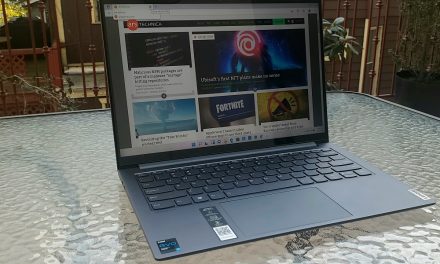