A little less DOOM and gloom.

I find this more interesting because idTech 5 has not exactly seen much usage, outside of RAGE. Wolfenstein: The New Order was also released on the technology, two months ago. There is one other game planned — and that is it. Sure, RAGE is almost three years old and the engine was first revealed in 2007, making it seven-year-old technology, basically. Still, that is a significant investment to see basically no return on, especially considering that its sales figures were not too impressive (Steam and other digital delivery services excluded).

I also cannot tell if this looks positive for id, after mixed comments from current and former employees (or people who claim to be), or bad for Crytek. The latter company was rumored to be hurting for cash since 2011 and saw the departure of many employees. I expect that there will be more to this story in the coming months and years. 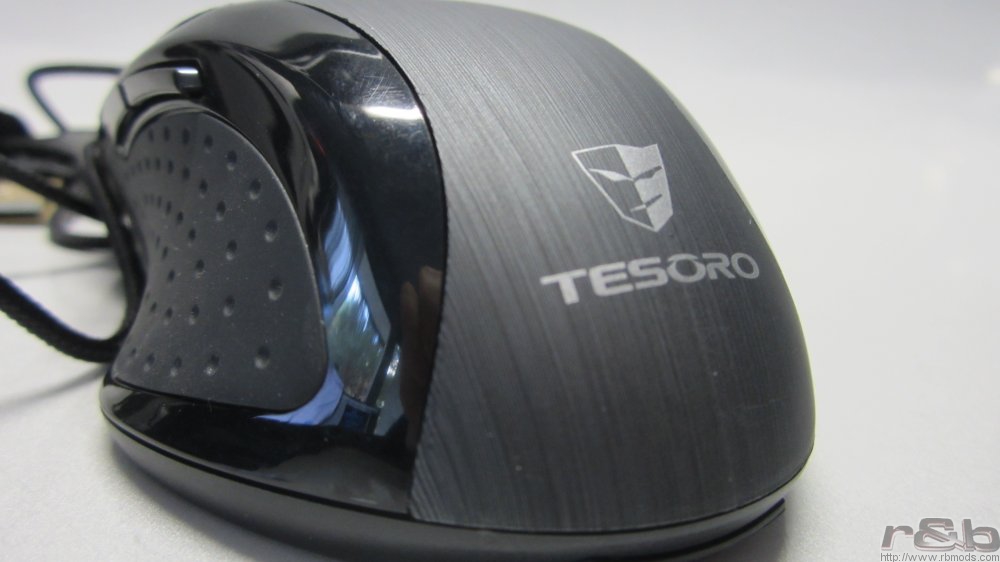 At $50 the Tesoro Shrike is a lot of mouse 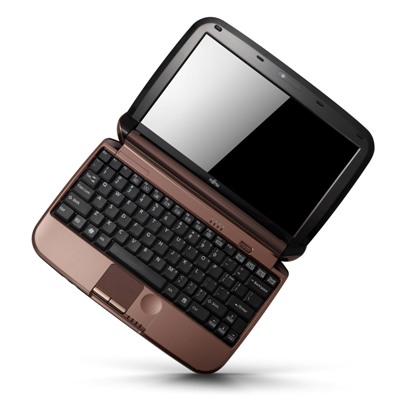