The most pertinent comparison to the ThinkPad Yoga would be the recently-reviewed Yoga 11S, whose chipset was a slightly-lower 13W TDP, but which—in spite of the performance sacrifices as compared to higher TDP chipsets—still only managed middling results in our battery life tests.  Seeing as the ThinkPad Yoga features a more powerful 15W TDP by comparison, but also simultaneously a higher weight (3.55 lbs. versus the Yoga 2 Pro’s 3.02 lbs.), can we expect better or worse results? 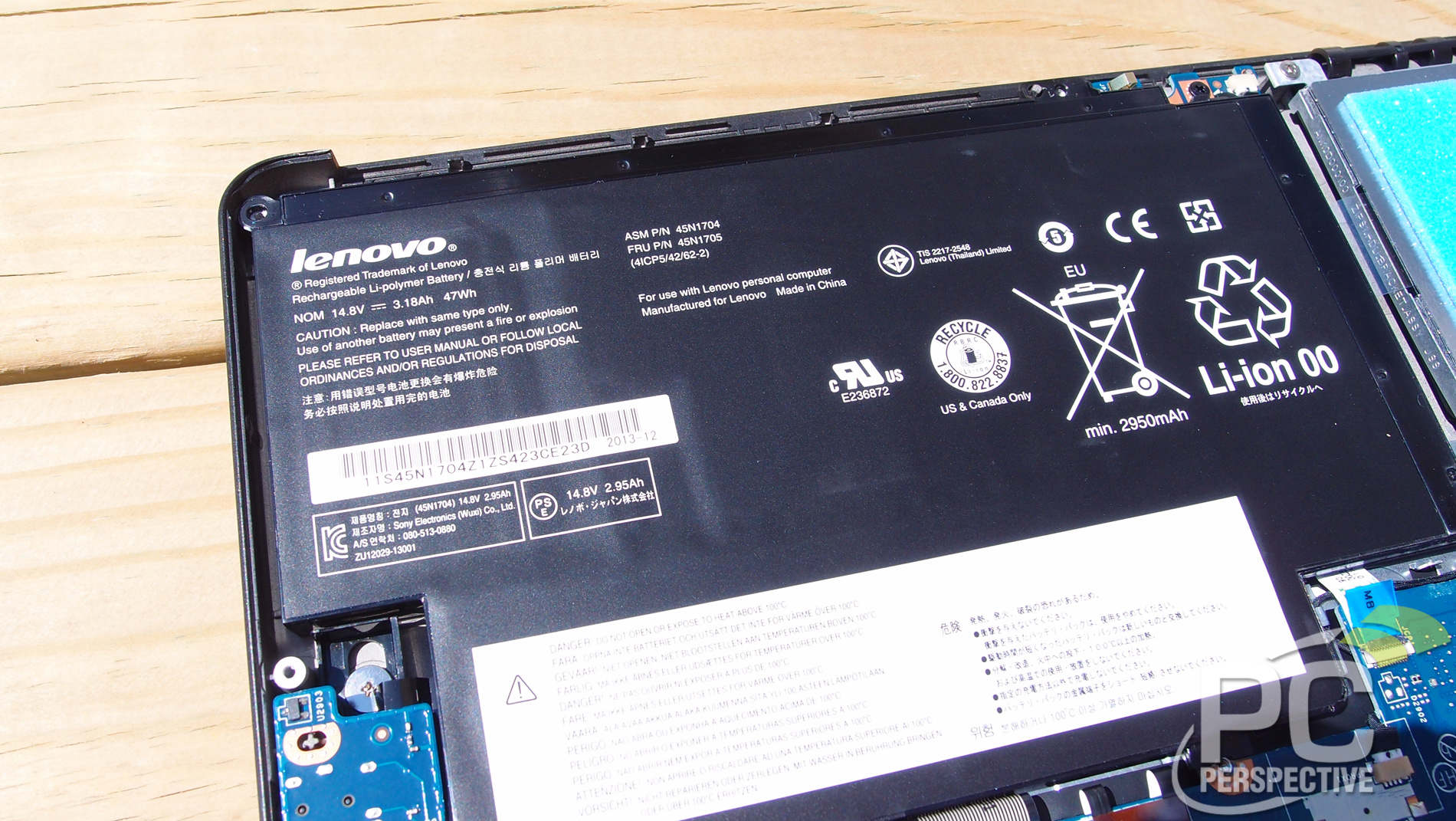 The answer, of course, heavily depends on the battery itself.  In this case, we've got a 47 Wh (8-cell) battery; that's two cells larger than the 6-cells combined that you will find in an X240 with the 3-cell internal/3-cell external configuration (which is the most comparable approach in terms of weight and portability).

As always, our battery tests begin with the power plan set to Balanced (or High Performance while running the Classic Test), all wireless radios enabled, and roughly 200 cd/m² screen brightness, which we deem to be the most comfortable level for typical indoor use.  Let’s start with our Battery Eater Pro Classic Test: 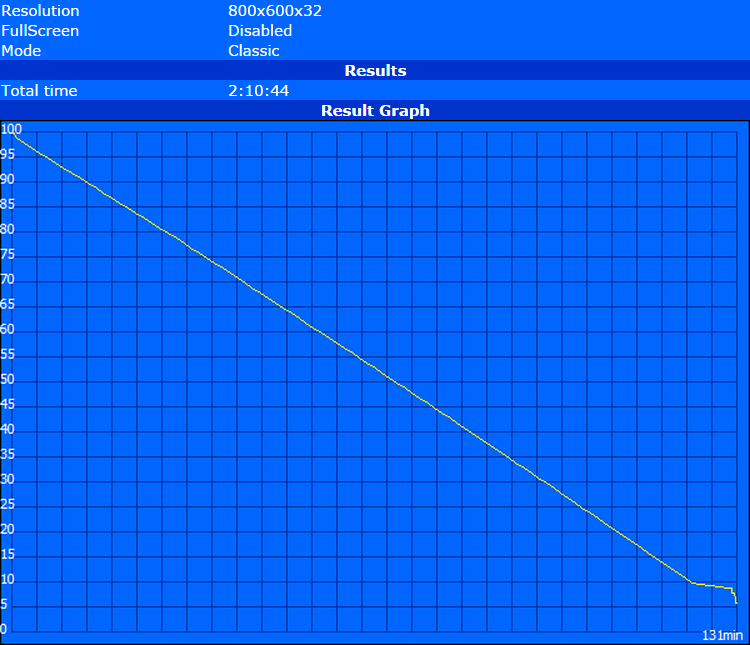 The runtime of 2 hours and 10 minutes here isn’t bad; though in this case, it isn’t any better than the Yoga 11S’ 2 hours and 6 minutes (again, most certainly due to the higher TDP of the ThinkPad Yoga’s CPU in comparison).  Since load results are really more marginal in their usefulness than predictive or practical, we’ll reserve judgment until we see the results of the other two tests.

Next up, the Battery Eater Pro Reader’s Test: 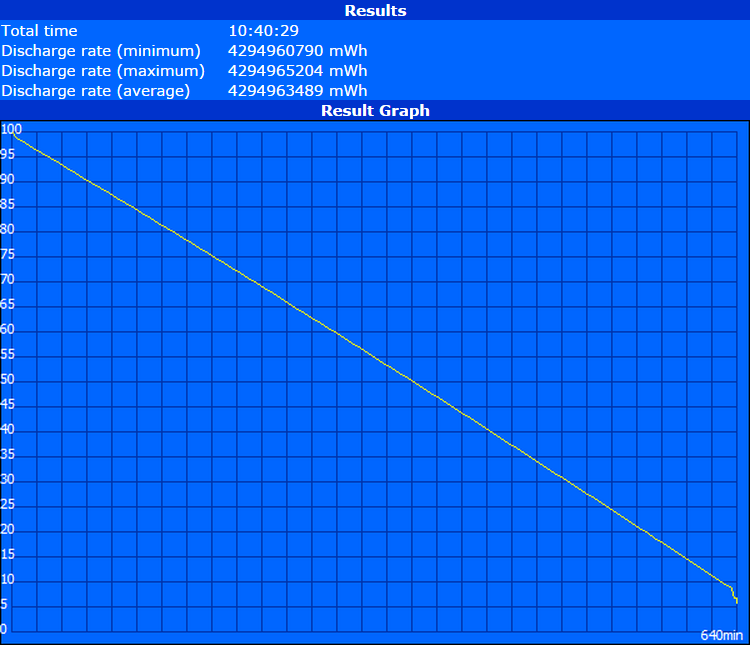 This test approximates maximal runtime under the same conditions (wireless on, screen brightness medium).  Here, we see a huge premium versus the 11S; 10 hours and 40 minutes is over 3 and a half hours longer than the 11S’ 6:57 (that’s a 53% improvement, which is massive).

Finally, we throw in web activity to see how things change under more realistic usage conditions.  This involves our refreshing of a static web page at regular intervals within Google Chrome: 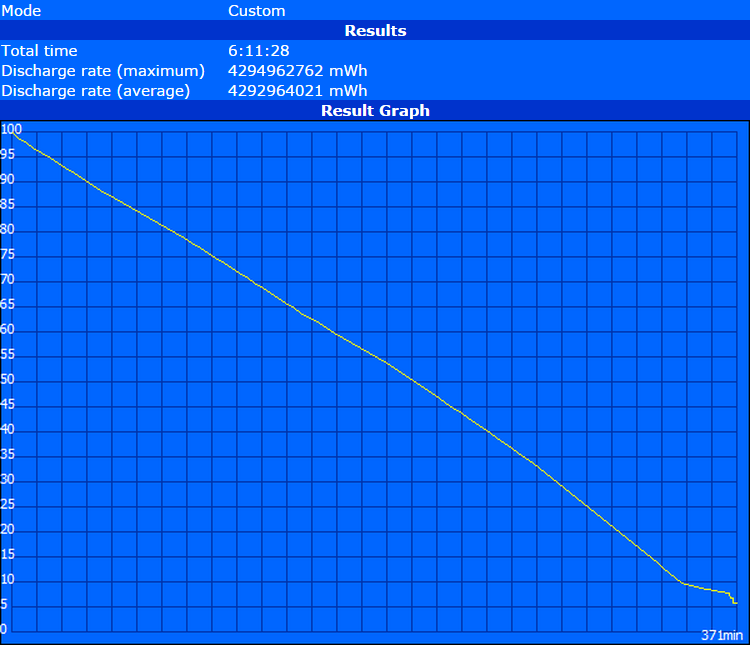 6 hours and 11 minutes is pretty average in the world of modern low-voltage Ultrabooks—but when compared to the Yoga 11S and its lower TDP, it’s nearly an hour and a half better (85 minutes, or 29.7%). 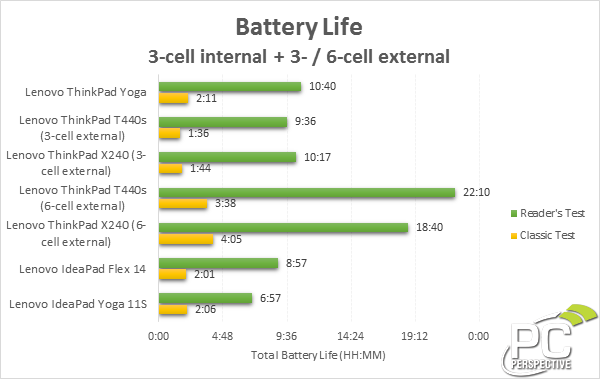 In the grand scheme of things, this places the ThinkPad Yoga ahead of all other comparable Lenovo ThinkPad and IdeaPad products we’ve reviewed (if you exclude the much larger 6-cell secondary extended batteries for the X240 and T440s, of course).  It’s more than sufficient runtime to support practically any busy professional’s daily grind.

The ThinkPad Yoga comes bundled with the usual software package found on most recent ThinkPad notebooks, which includes items like Nitro Pro 8, Norton Internet Security, a Microsoft Office trial, a whole slew of Lenovo-related management and value-added programs, and an assortments of Windows Store apps as well (AccuWeather, Skitch Touch, Evernote Touch, Kindle, and others).  None of it is terribly offensive and it’s all pretty easy to remove regardless if you want to get back to a clean slate without bothering with a reload of the OS (which normally isn’t worth the trouble these days).  As for warranty, the standard when purchased directly from Lenovo is the 1-year depot warranty, though some preconfigured systems feature a 3-year package standard, and it’s always upgradeable without much effort. 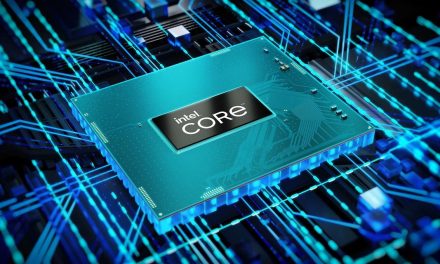