Logitech is introducing a totally new sensor combination with the G402 by including both an optical sensor and accelerometer.

When I met with Logitech while setting up for our Hardware Workshop at Quakecon this year, they wanted to show me a new mouse they were coming out with. Of course I was interested, but to be honest, mice have seemingly gone to a point where I could very rarely tell them apart in terms of performance. Logitech promised me this would be different. The catch? The G402 Hyperion Fury includes not just an optical sensor but an accelerometer and gyro combo. 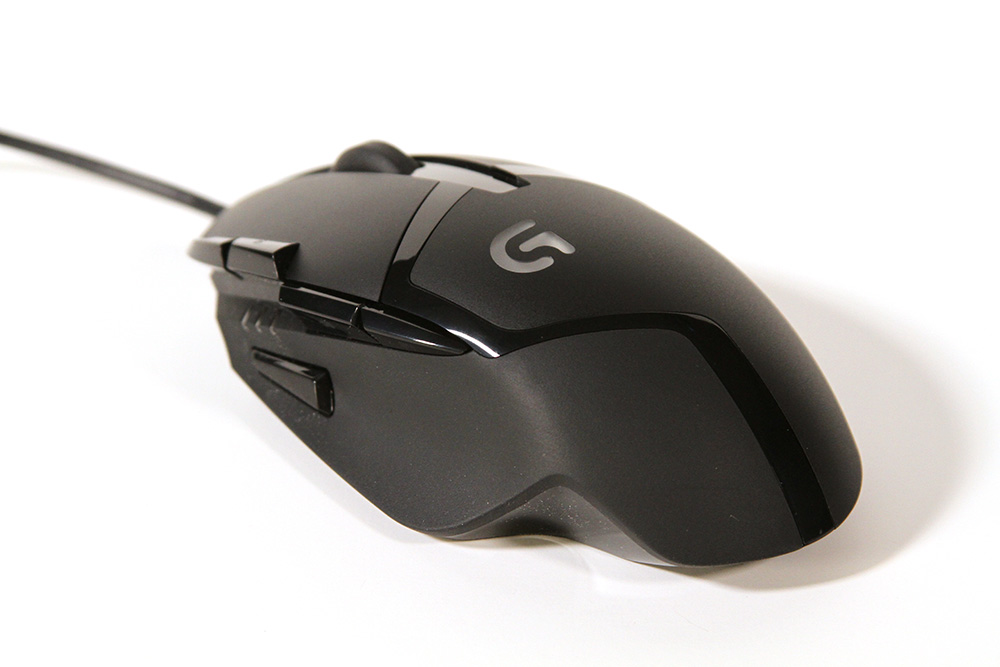 Pretty much all mice today use optical sensors to generate data. The sensors are, basically, taking hundreds or thousands of photos of the surface of your desk or mouse and compare them to each other to measure how far and how fast you have moved your mouse. Your PC then takes that data from the mouse at a USB polling rate, up to 1000 Hz with this mouse, and translates it into mouse movement on your desktop and in games.

There is an issue though – at very high speeds of mouse movement, the optical sensor can fail. It essentially loses track of where it is on the surface and can no longer provide accurate data back to the system. At this point, depending on the design of the mouse and driver, the mouse may just stop sending data all together or just attempt to "guess" for a short period of time. Clearly that's not ideal and means that gamers (or any user for that matter) is getting inaccurate measurements. Boo. 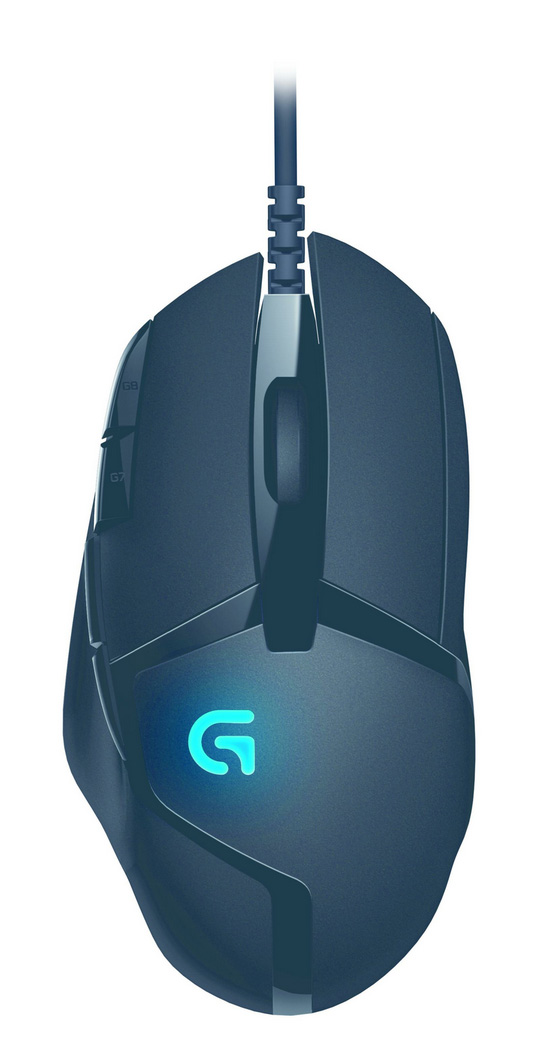 To be quite honest though, that doesn't happen with modern mice at your standard speeds, or even standard "fast" gaming motions. According to Logitech, the optical sensor will start to lose tracking somewhere in the 150-180 IPS, or inches per second. That's quite a lot. More precisely that is 3.8 meters per second or 8.5 miles per hour. 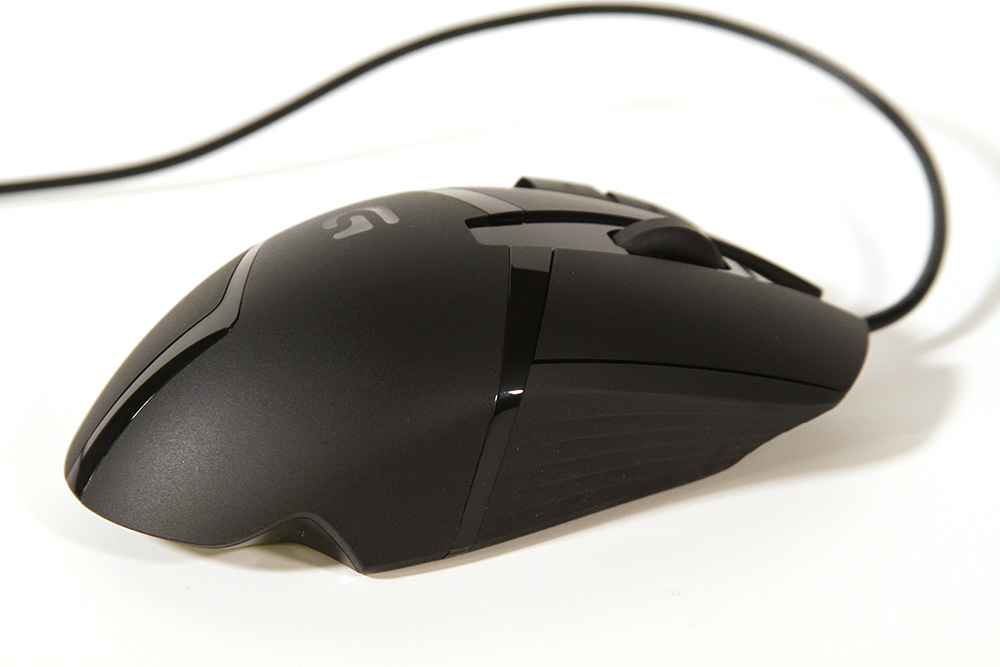 Logitech says that the scenarios in which gamers would cross that would be with low DPI tracking enabled and when doing very sudden rotations – think rotating 180 degrees to find someone sneaking up on you.

The solution to this according to Logitech is to supplement the optical sensor with an accelerometer and gyro. These devices are constantly measuring data but are not accurate at slow speeds. (Try to move your Wii U remotes VERY slowly and see how accurate they can be.) But at high speeds, these sensors are fairly accurate – and are much more accurate that nothing, which is what the optical sensor is providing. And when I say high speeds, I mean it. Logitech says the sensor is capable of measuring up to 500 IPS; that's 28.4 mph!

So think of it this way: if you move your mouse incredibly fast across the surface of your desk, as soon as the optical sensor fails to produce accurate data, the accelerometer and gyro sensor data jump over and provide tracking data to the PC. It's a simple process in theory but Logitech is the first company to bring this to a consumer product. 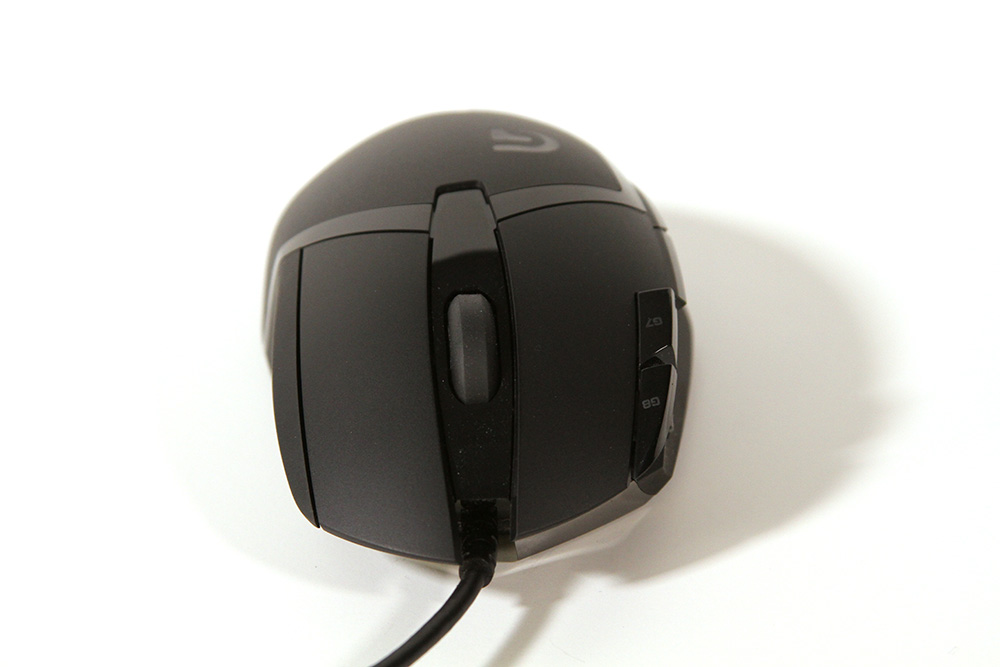 Logitech calls this technology the Fusion Engine and it will be available on the G402 Hyperion Fury mouse only for now. A 32-bit ARM processor is on-board handles the processing for these new sensors.

Included in the Logitech software is a speed test to help show you the difference between an optical only sensor setup and the one combined with an accelerometer and gyro in the Fusion Engine. My highest IPS in my personal testing with the engine off was 131. But with the engine enabled? 287! 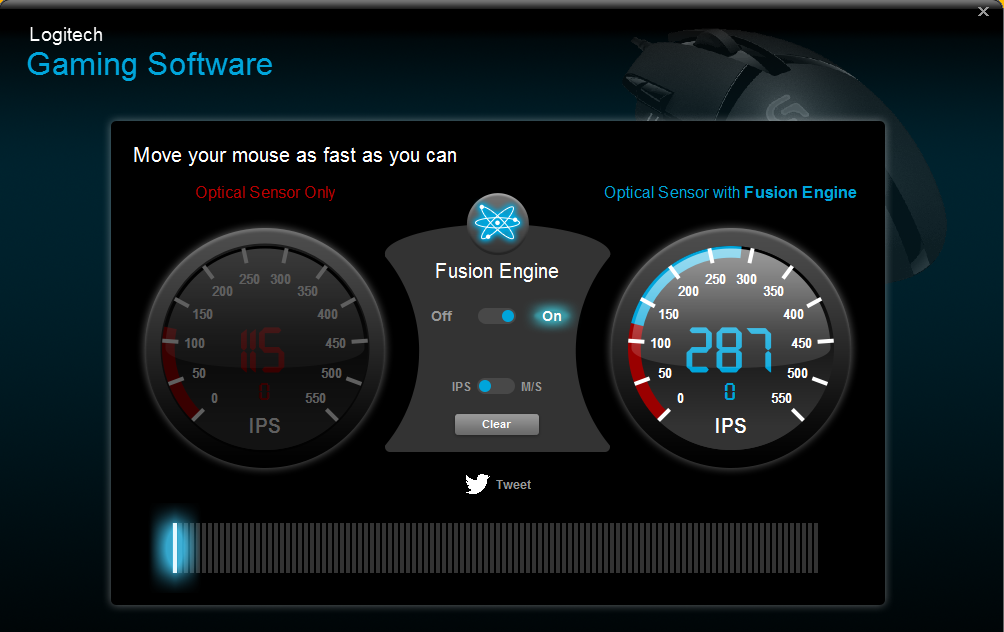 This mouse, coming with an MSRP of just $59 has a host of features that make it a great gaming mouse to just about anyone, even if you don't need the extreme IPS capability. You have 8 programmable buttons, on the fly DPI shifting and it's built with an extremely lightweight design (just 108 grams without the cable). DPI shifting is nice as it allows you to quickly access a separate DPI while depressing a thumb button, returning to the original upon release. 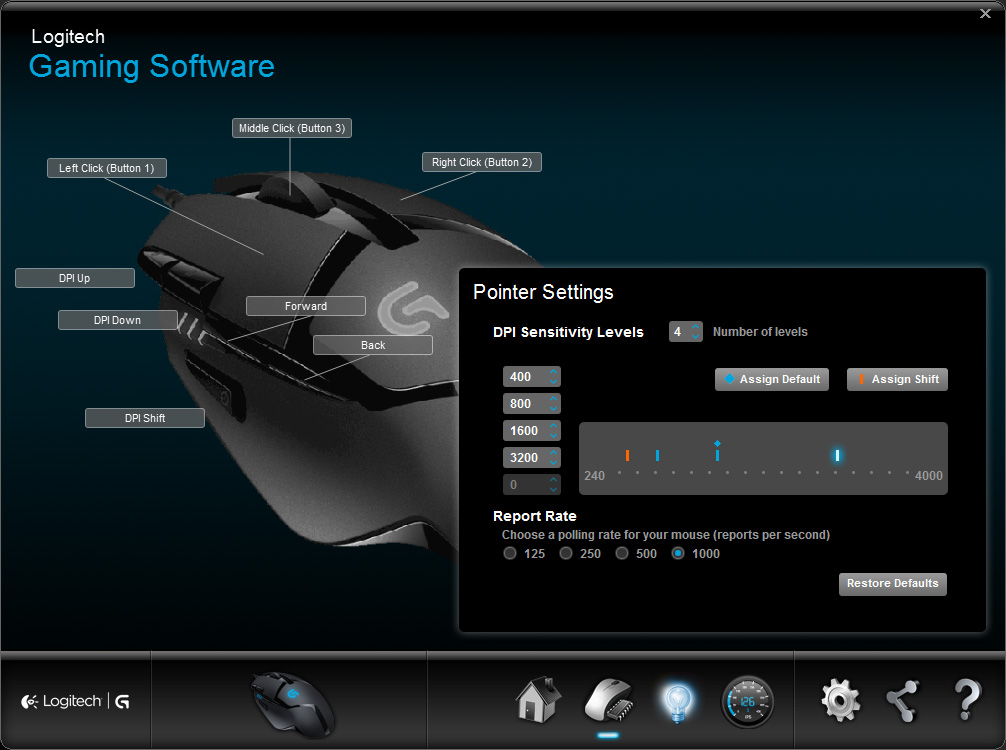 This mouse isn't for everyone though. It isn't offered in a wireless design, it doesn't have adjustable sizing, it doesn't offer the ability to put the mouse wheel in free spin. But for $59, I really can't find fault in the mouse and the Fusion Engine technology is an interesting bragging point if nothing else. Hey, maybe you can just use the Logitech G software to challenge your friends to a mouse-off? 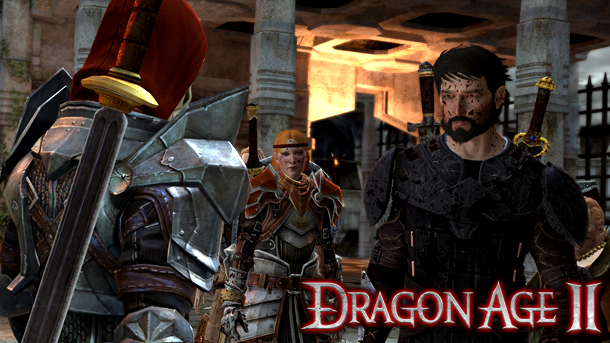 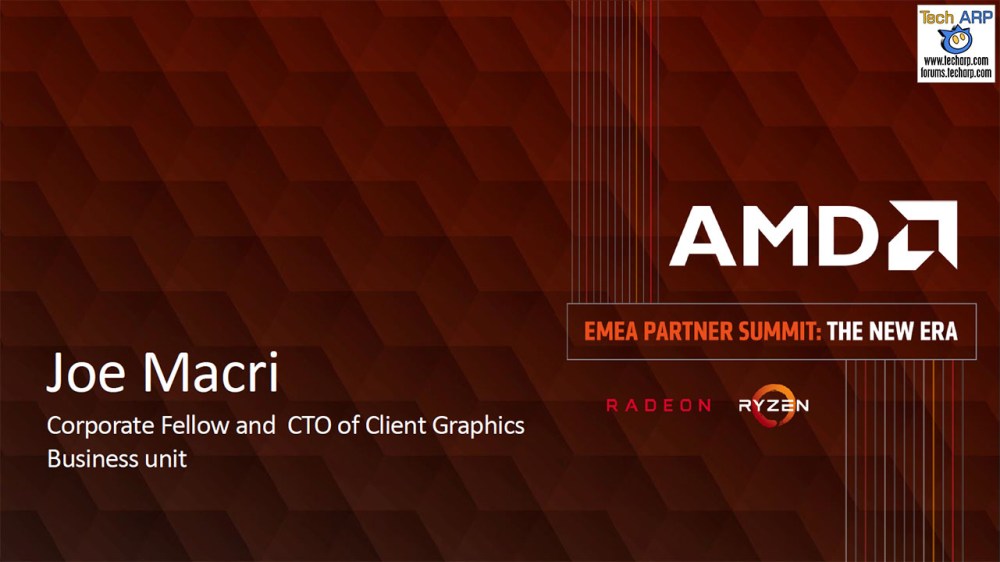