Quantum dots may be screening on your mobile by 2020 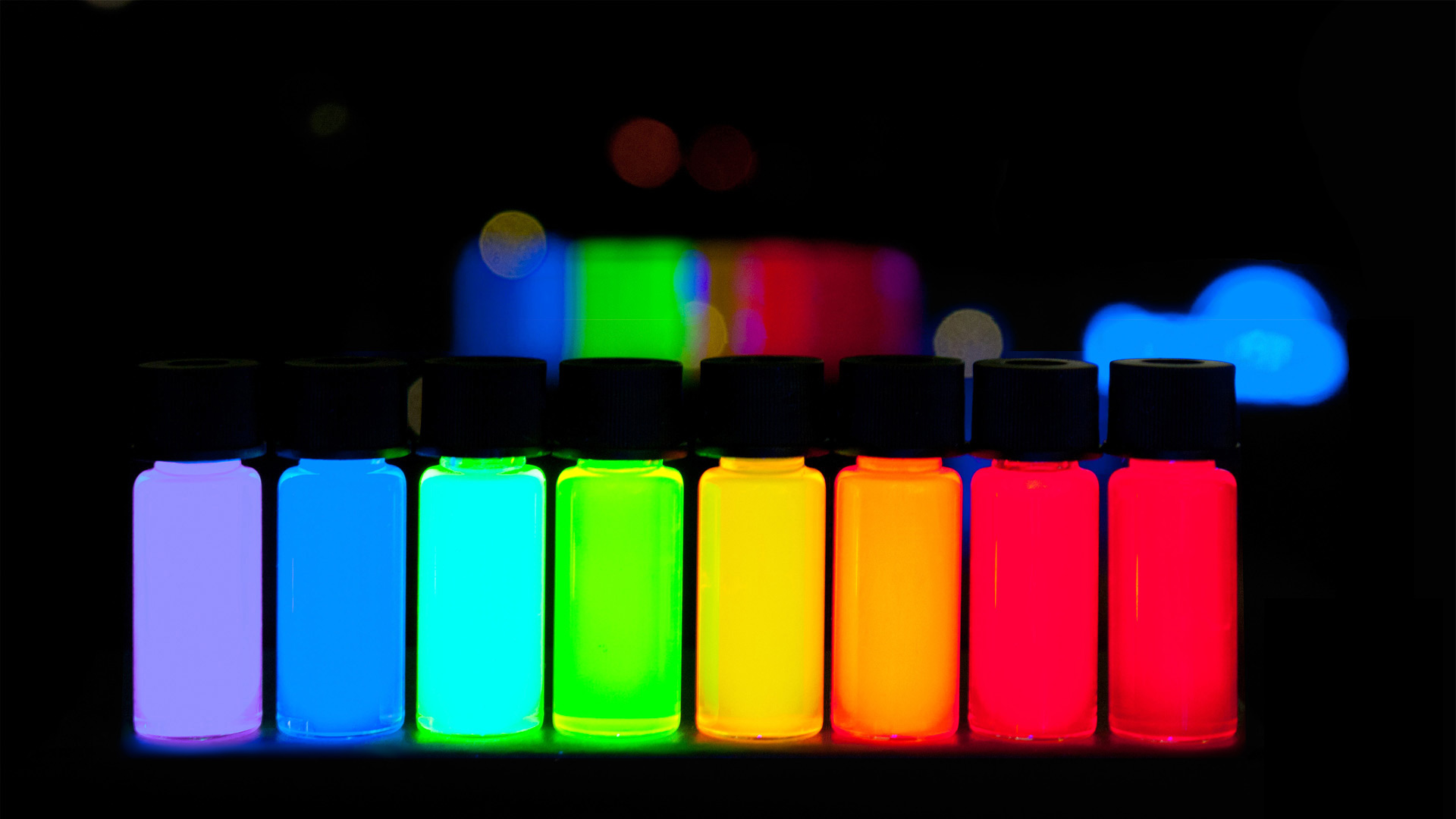 Research into using quantum dots in LCDs has been ongoing and several breakthroughs at research laboratories have proven that they can provide much a much wider and more accurate colour spectrum than conventional backlit LCDs.  The size of the dot effects the colour, with larger dots fluoresce red, mid-sized dots green and the smallest blue, emulating the familiar spectrum of pixels at a lower energy cost and greater accuracy.  DigiTimes is reporting on the predictions of DisplaySearch which feel that quantum dots will be the next step forward for LCD technology and could represent up to a quarter of the smartphone display market by 2020.

The technology to incorporate quantum dots into displays is currently available but there are several hurdles which need to be overcome before you can expect to see them in your next mobile device.  First and foremost is the price of manufacturing, as with any new process the first generations are quite expensive to manufacture, even if it is ways to molecularly seed a panel with a tailored particles to produce quantum dots succeeds in large quantities.  Current mass production relies mostly on heavy metals such as Cadmium which are strictly regulated when used in commercial products and would likely not be approved for use in the production of mobile phones in the amounts currently required.  It won't happen in the next few generations of phones but keep your eyes peeled for greatly enhanced LCD panels by the end of the decade.

Gee, Brain. What are we going to do tonight?

Zonealarm Free finally catches up to the 64-bit world 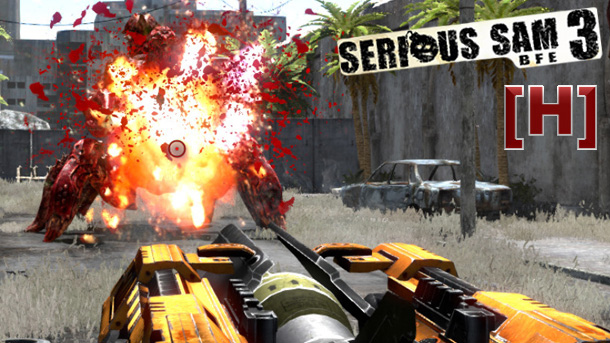