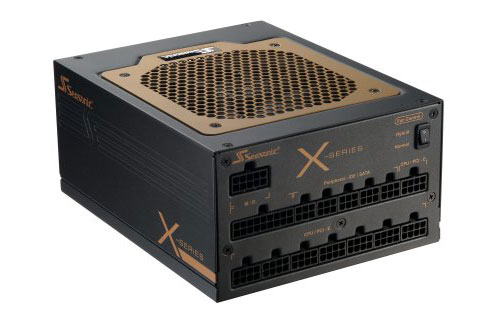 We measured the AC power input to the Nightjar NJ520 PSU with an Extech power analyzer while the total DC load was found by adding all the individual +3.3V, +5V, +12V, -12V and +5VSB loads together. 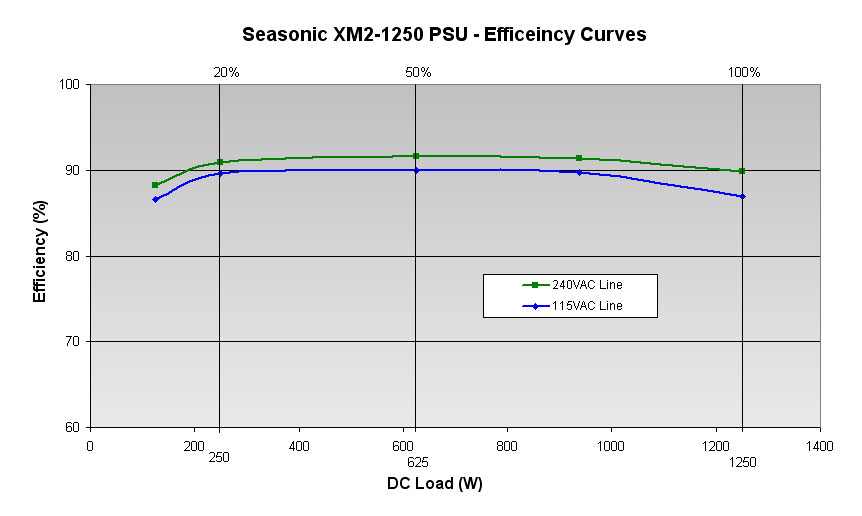 The overall efficiency of the X-Series XM2-1250 power supply is also very good and meets the criteria for 80Plus Gold certification, even while operating on 115 VAC and at elevated temperatures.  As you can see from the graph above, the efficiency stays relatively flat (consistent) from ~20% load all the way up to about 75% load before it starts to taper off.  This is very desirable because this is the range where most people will operate their power supply.

Tests were conducted with the Fan Control switch in the “Normal” position (S2FC), which eliminates fanless mode and causes the fan to spin all the time; starting out slow and speeding up as the heat/load increase. The fan noise is barely noticeable through 50% load and certainly not loud. With the Fan Control switch in the “Hybrid” position (S3FC) the fan does not start spinning until the load increases to ~ 30%. I was not able to take SPL measurements at the two higher loads due to all the programmable DC load cooling fans cycling on and off in the background. 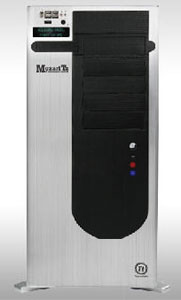 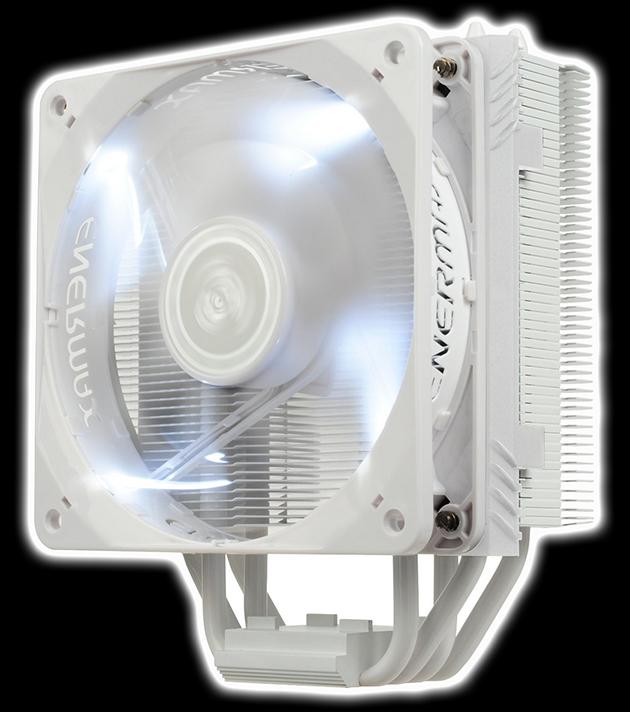