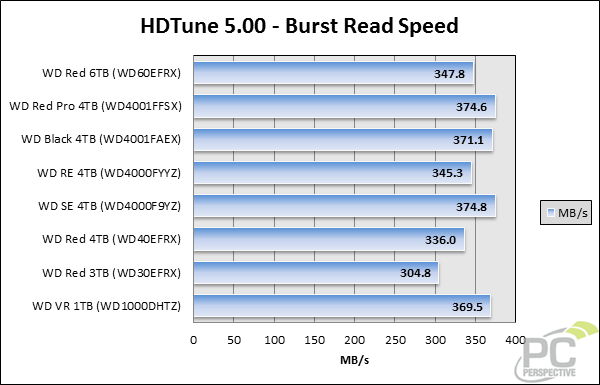 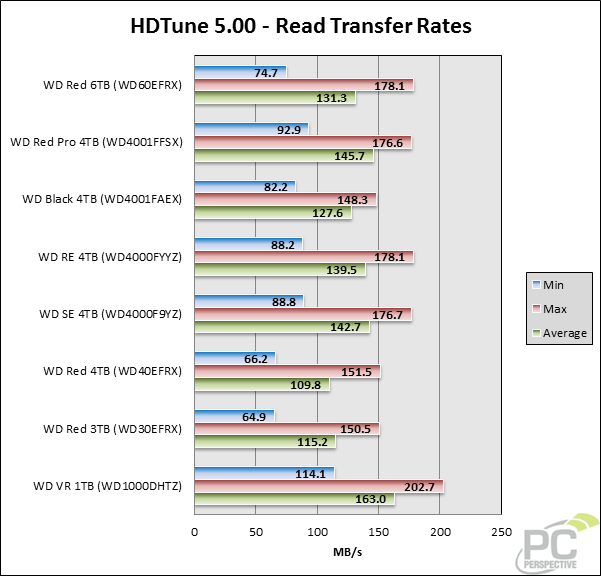 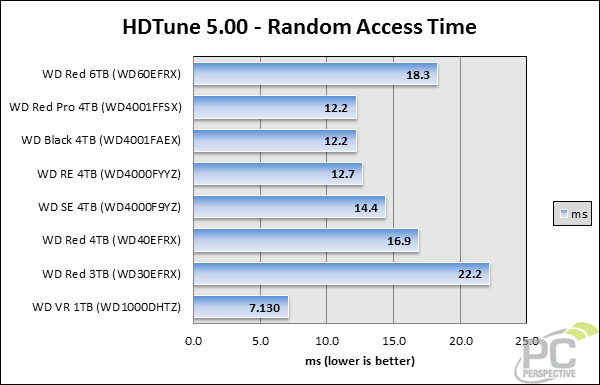 Seeks on the 6TB Red are expected to be on the long side, but should be closer to that of the 4TB Red. We suspect the difference seen here is due to the interaction between HDTune and the misconfiguration bug currently present in the 6TB Red.

Seeks on the Red Pro are impressive, coming in among the fastest of the 7200 RPM models, and even exceeding that of the original SE and RE series drives. 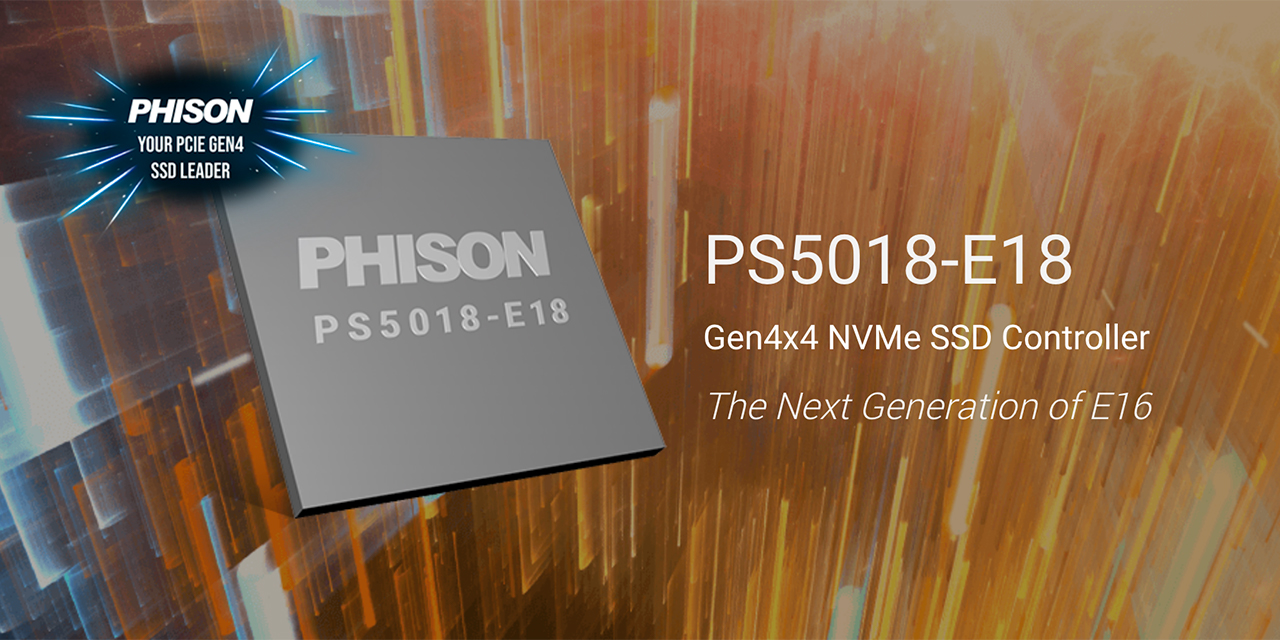