The Xiaomi Mi Pad 7.9 is a Wi-Fi only Android tablet that features more than just NVIDIA’s latest Tegra processor. As the name implies, it has a 7.9-in IPS screen with a 1536×2048 resolution that results in a 324 ppi (pixels per inch) providing a crisp and clear image on the screen, as long as the resolution of the source is high enough. Text renders perfectly even when zoomed in, and the quality of the screen seems good for its price point. Specifications claim that the display is protected by Corning’s latest Gorilla Glass 3 as well. 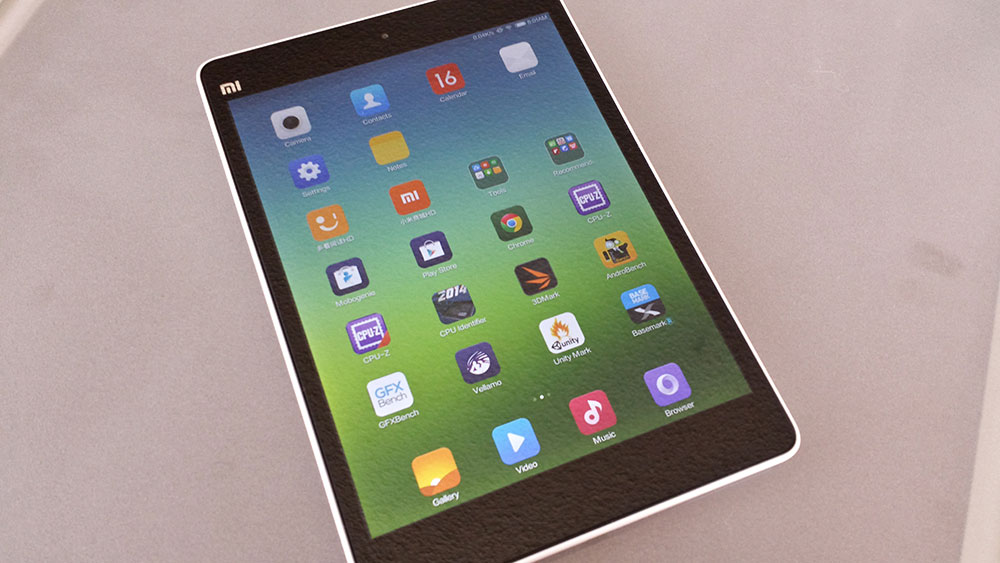 The tablet alone weighs just 360g (0.75 lbs), and is easy to hold for browsing or reading sessions. It’s available in numerous colors but, white is the color I'm taking a look at today. I do think the finish on the tablet is much too slick, and I think it would be very easy for the Mi Pad 7.9 to be accidently dropped. 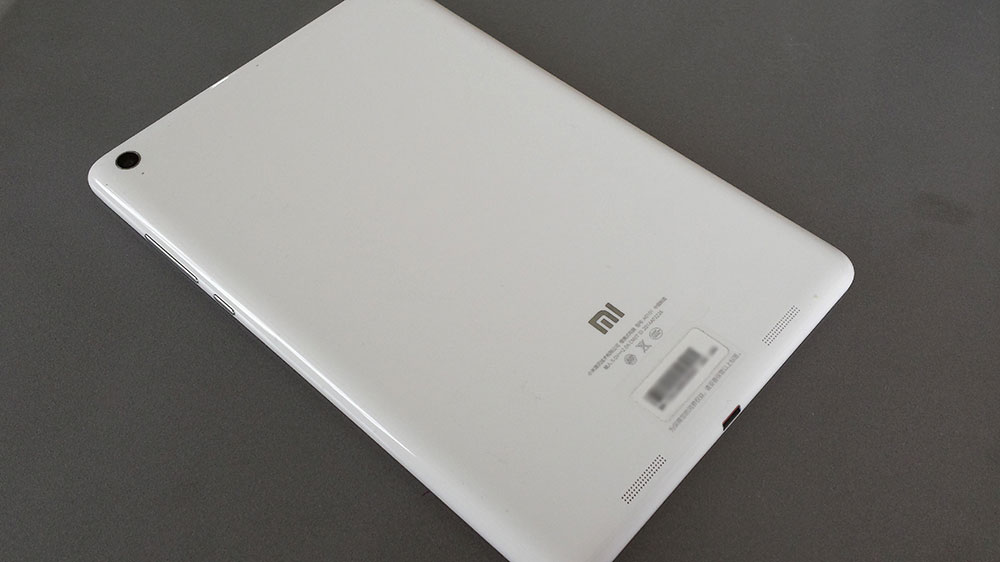 The size, weight and screen specifications nearly perfectly match Apple’s iPad Mini Retina, something that I am sure is not an accident. Even the look and color options on the Xiaomi Mi Pad appear to be almost identical to the colors available on Apple's iPhone 5C

The Xiaomi Mi Pad 7.9 ships with 2GB of RAM, and is available with either 16GB or 64GB of internal storage. A microSD slot allows you to expand the capacity later if you wish. The rear facing stereo speakers are decent, but really aren’t going to surprise you for sound levels out of a tablet. 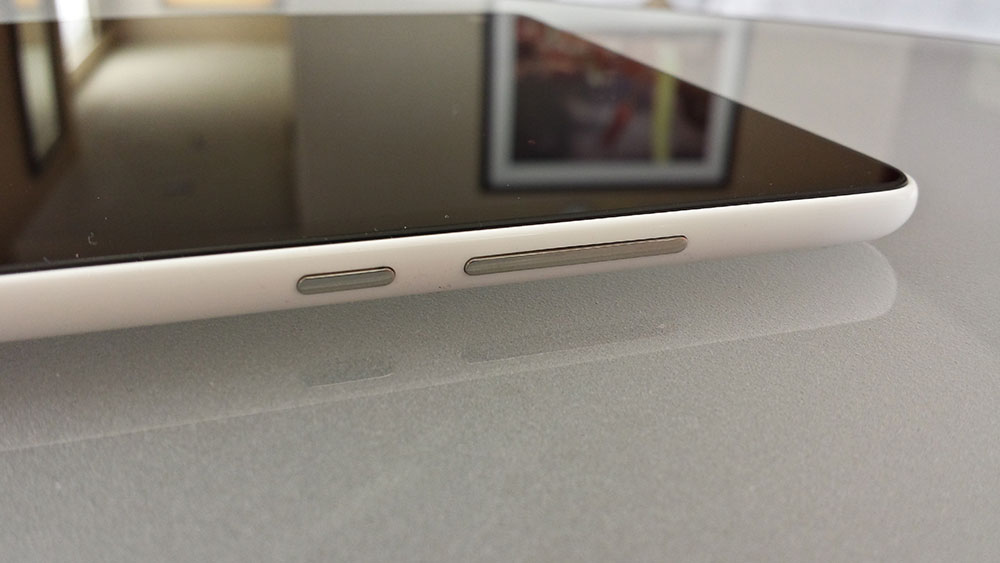 Connectivity is provided by a Wi-Fi radio that supports 802.11 speeds up to “ac” with a dual band capability. Bluetooth 4.0 is supported, but there is no cellular data connection option. 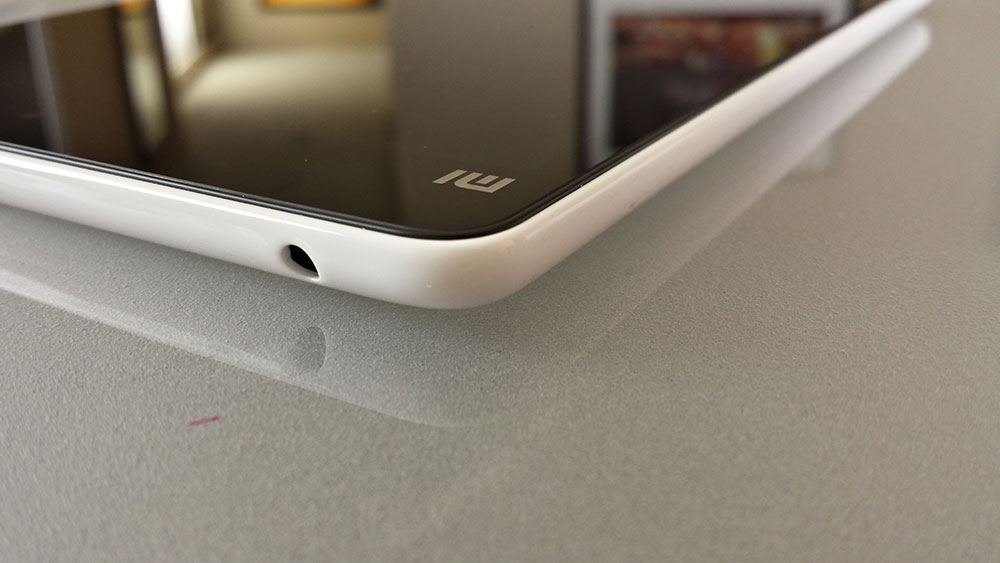 The cameras on the Mi Pad are also surprisingly high quality. The rear-facing camera is an 8MP sensor and has the capability to record 1080p video, while the front facing camera runs at 5MP resolution. I was surprised to see that NVIDIA’s touted HDR functionality seemed to be lost in the default camera application. Xiaomi did include the ability to live preview some Instagram-style special effects for photos. Though the frame rate does drop when these filters are enabled, it was the first instance where the power of the Tegra K1 started to shine through. 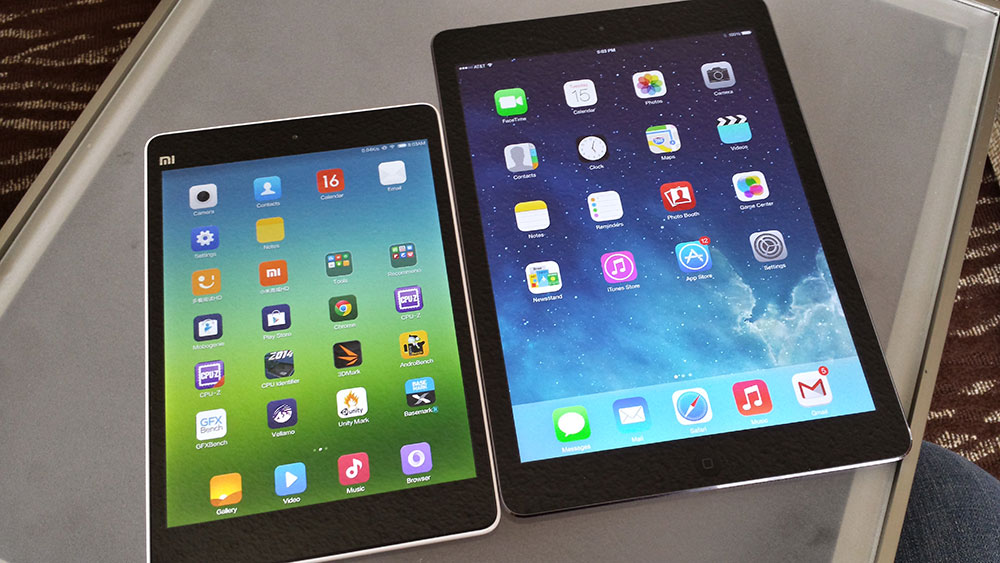 A lithium-polymer battery that comes in at 6700 mAh will keep the tablet running for up to 86 hours of music playback or up to 11 hours of video playback, according to Xiaomi’s specifications. That battery size is just a tad bigger than the iPad Mini Retina battery which iFixit found to be around 6400 mAh. Whether or not the K1 can be as energy efficient as the Apple A7 though has yet to be seen.

The Mi Pad, as shipped, is running Android 4.4.2. I don’t have enough experience with Xiaomi to know how diligent they are with updating their devices to the latest builds of Android, but at least with 4.4.2, you aren’t missing any major features of the current release of the OS. The included launcher with the Mi Pad is pretty simplistic, but has a lot of remnants of the Chinese language that I have been finding difficult to disable. It’s hard to blame them for that though, as this device was intended for China and I had to import it directly. I would still love it if someone found a way to revert to a more stock Android experience though.