A Windows 9 teaser for the end of September 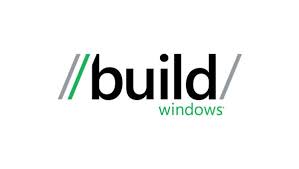 Windows 8.1 has not quite been kicked to the curb yet but it has been told to start packing its bags and to look for a job.  On September 30th the rumour is that we will see a teaser of a work in progress version of the new OS.  The build is nowhere near complete and The Register expects changes from the reveal at the BUILD Conference and even more changes before the RTM version arrives.  We can be fairly certain of a less charming desktop which should have something resembling the familiar Start button, although it is quite likely to be somewhat different from the previous incarnations.  Win 8.1 will continue to receive small updates as opposed to a Service Pack, hopefully with less BSoD's than the last batch produced.

"MICROSOFT WILL REPORTEDLY REVEAL the successor to its Windows 8 operating system on 30 September." 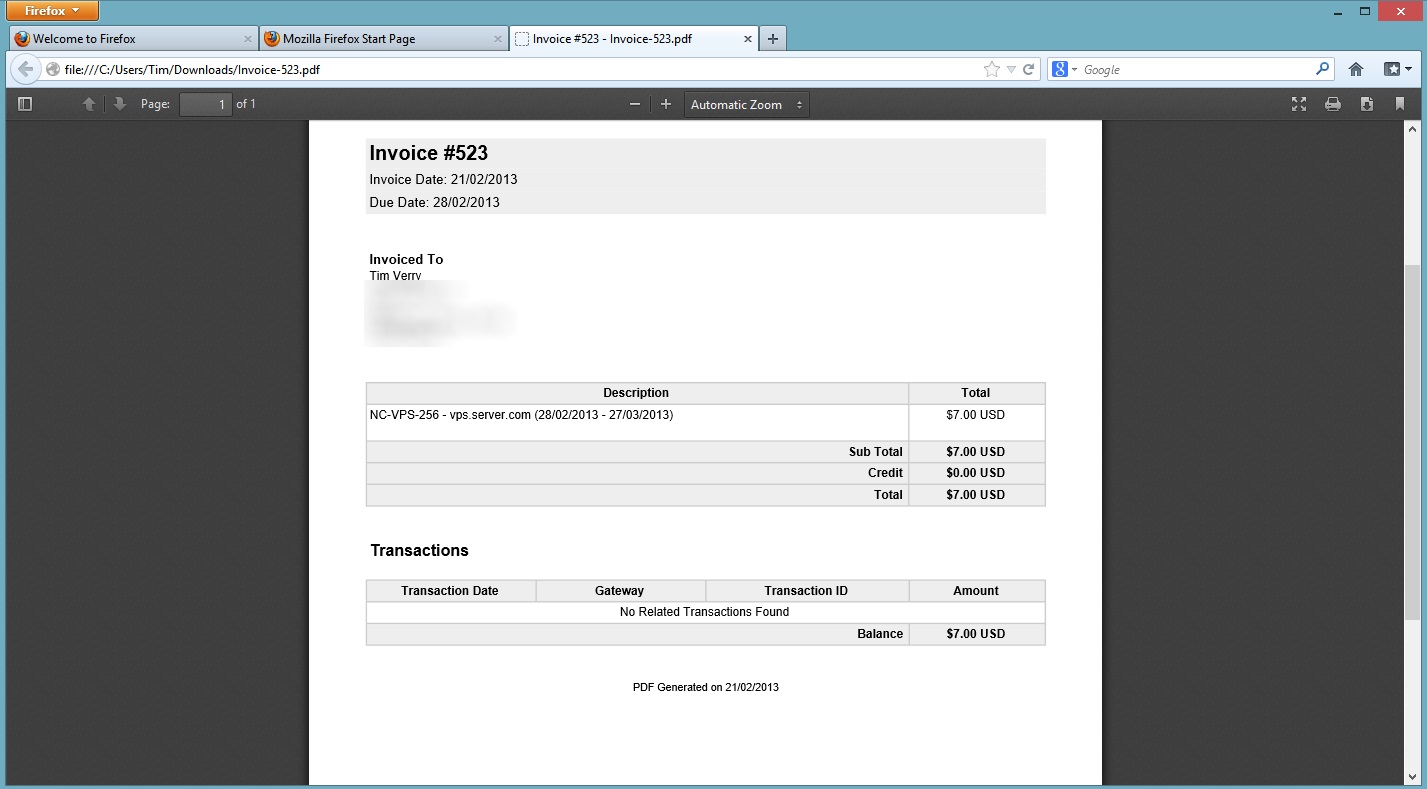 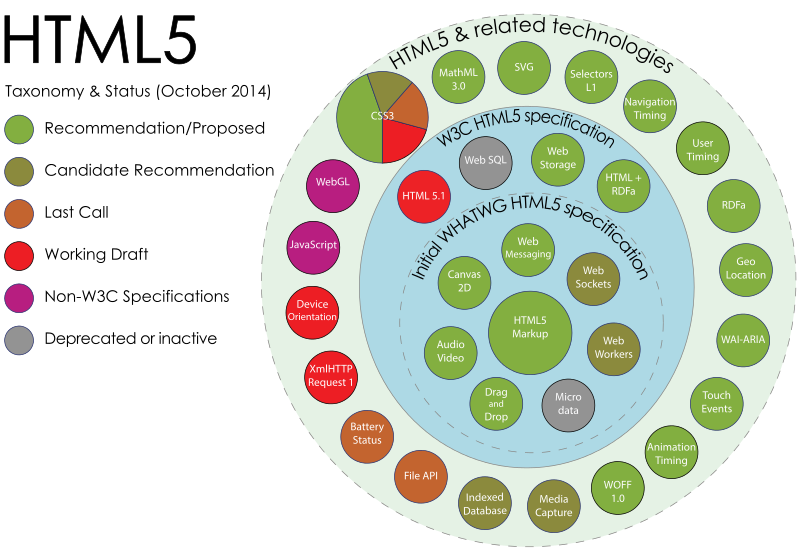 Play with the penguin