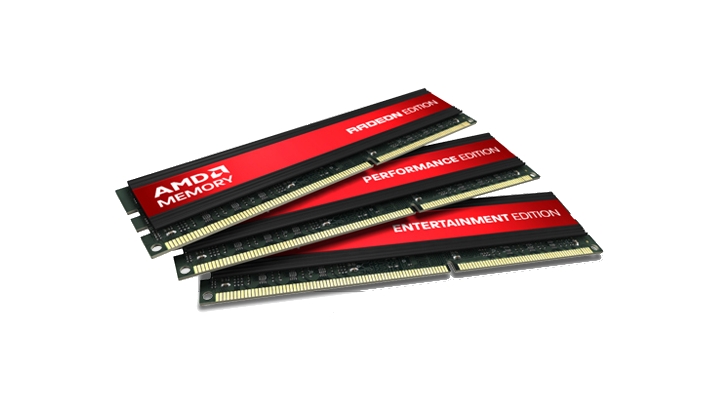 In a branding move that has no possibility of causing confusion, AMD has announce the name of their new SSD line and it seems that the next Radeon R7 240 you buy might be a GPU or then again it might not be.  Brand confusion aside, the drives will use 19nm Toshiba NAND fabbed at SanDisk and are predicted to perform similar to other drives with the same NAND, reads of 550MBps and 530MBps write.  However as we well know the key to performance lies in the controller and the number of channels so it will be interesting to see the first benchmarks.  As The Inquirer points out this could lead to the release of AMD branded machines, containing AMD made APU, RAM, SSD and discrete GPU.

"The Radeon R7 range consisting of 120GB, 240GB and 480GB flavours and is designed to appeal to the gaming market, putting it in direct competition with Micron's Crucial range which expanded to include the MX100, which premiered earlier this year claiming 89 percent performance improvement over a standard hard drive." 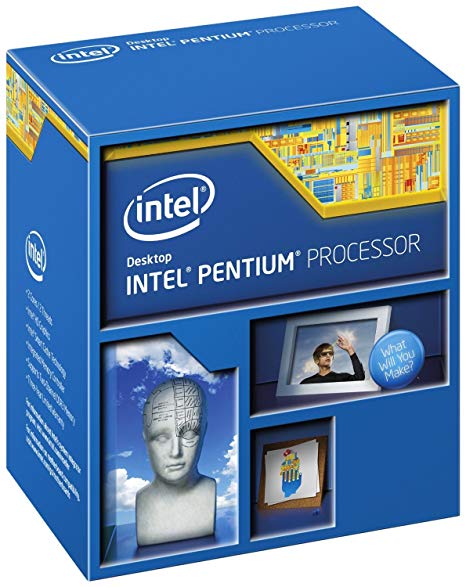 And there was great rejoicing 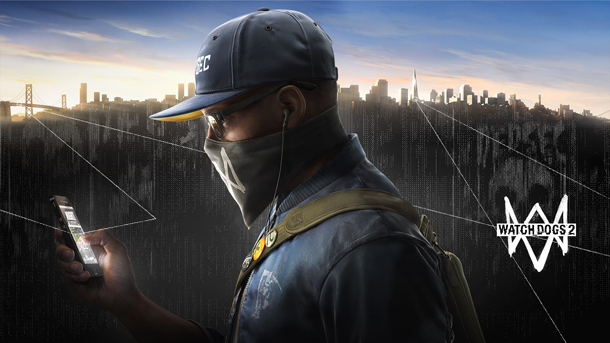