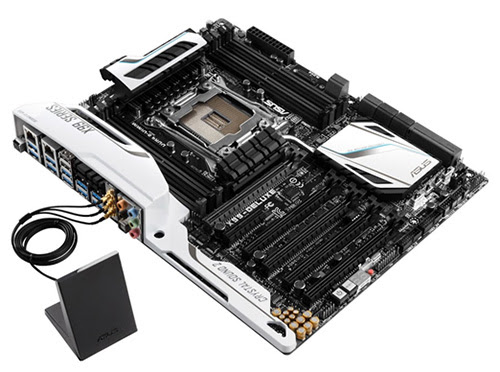 The X99-Deluxe is the flagship model, with a bundled ASUS Hyper M.2 x4 expansion card for ultra-fast 32Gbit/s transfer speeds; onboard 3×3 antenna 802.11ac for ultra-fast Wi-Fi speeds of up to 1,300Mbit/s; and an ASUS Fan Extension Card for flexible cooling options. 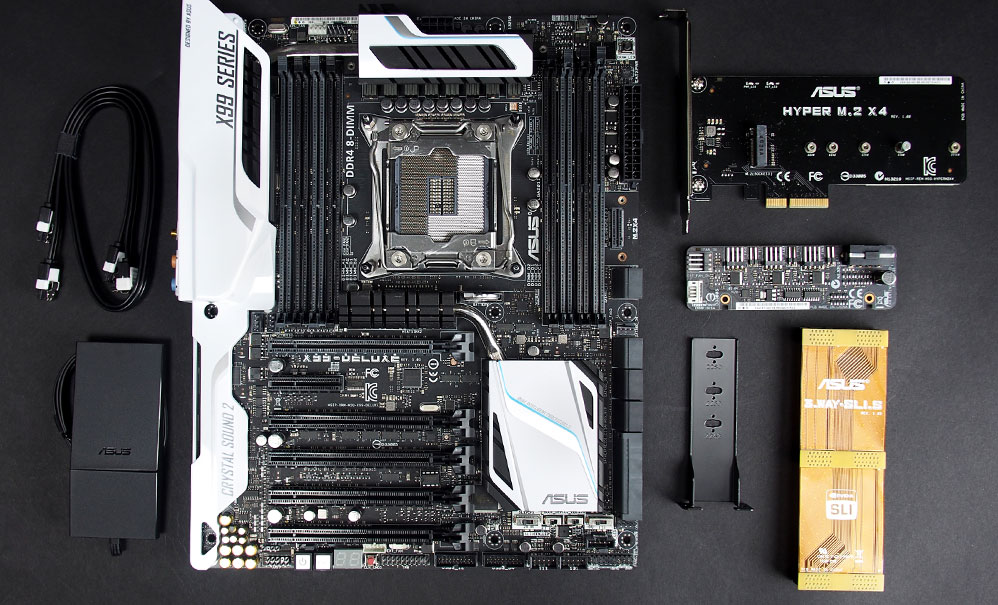 PC enthusiasts also benefit from exclusive 5-Way Optimization technology to dynamically optimize an X99-Deluxe, X99-Pro or X99–A based PC with one click. First up is Turbo Processor Unit (TPU), a custom microprocessor that provides automated overclocking and advanced voltage controls – catering for novice and advanced users. Then there’s Energy Processing Unit (EPU) to deliver system-wide real-time power savings, controlled via a simple onboard switch or the easy-to-use AI Suite 3 utility. 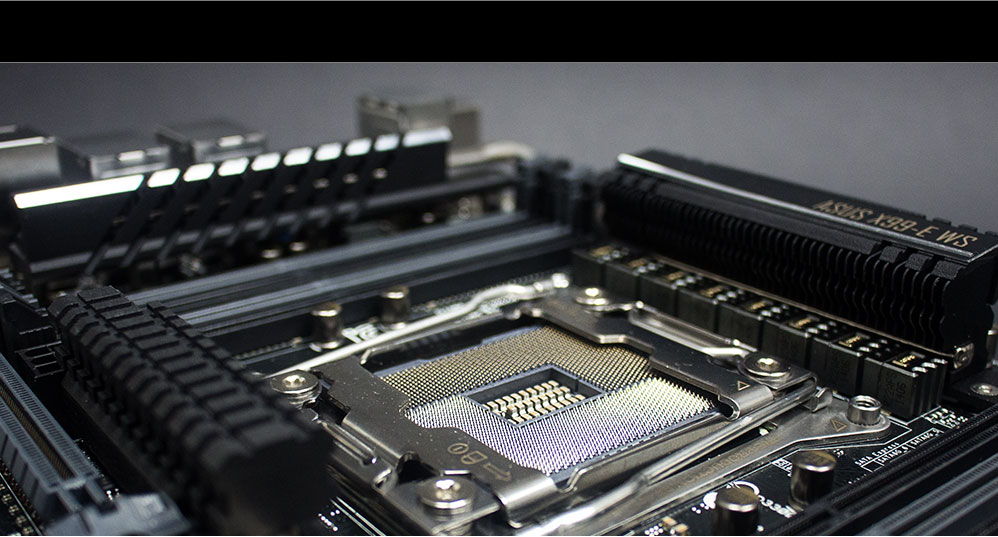 5-Way Optimization technology also encompasses tuning of the Digi+ voltage-regulator module (VRM) to enhance performance, increase efficiency and ensure reliability, and Fan Xpert 3 for peerless fan calibration and control. Completing the 5-Way Optimization technology line-up is Turbo App, an intuitive tuning panel to tailor and boost all parts of the system for specific games or programs.

Loaded with extreme hardware for extreme builds
The X99-Deluxe is a high-end motherboard loaded with extras for the ultimate in enthusiast PC builds. The bundled Hyper M.2 x4 expansion card gives users flexibility to equip their systems with up to two M.2 devices – providing transfer speeds of up to 32Gbit/s. Hyper M.2 x4 supports M.2 devices from the smallest 30mm (2230) to full-length 110mm (221100) cards.

The X99-Deluxe also features super-fast 802.11ac wireless connectivity on board. The 3×3 antenna configuration enables wireless speeds of up to 1,300Mbit/s. In common with the other X99-series motherboards, the X99-Deluxe supports the ASUS ThunderboltEX II expansion card. This gives users the freedom to add Thunderbolt 2 connectivity to X99-Deluxe at any time for bi-directional transfer speeds up to 20Gbit/s — that's four times (4X) faster than USB 3.01. 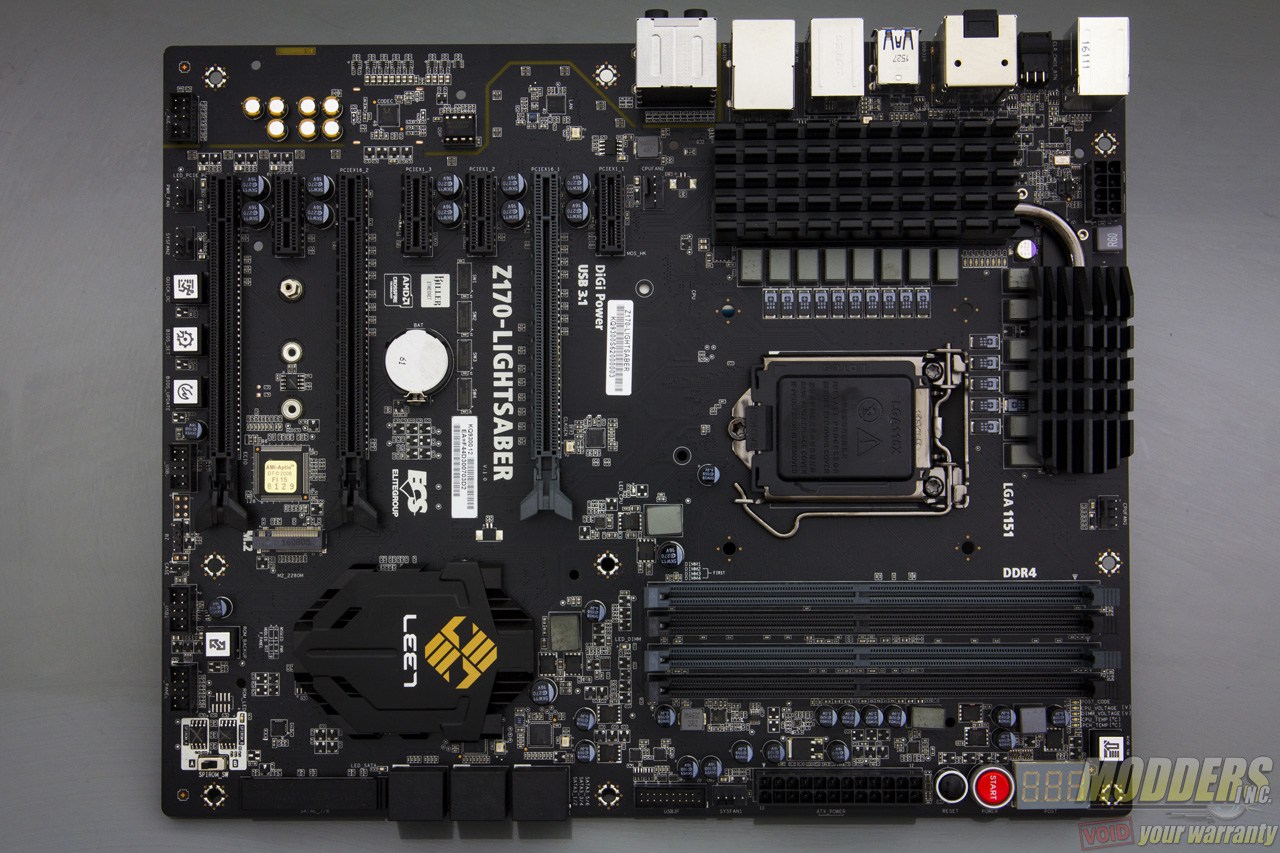