The Intel NUC is their small computing form factor, packing what is equivalent to an Ultrabook into a chassis that is smaller than a CD spool. The first release came with Ivy Bridge and it was refreshed with Haswell about a year later. FanlessTech has got a hold a… semi-redacted (?)… slideshow presentation that outlines various models and features. Six models are expected, spread out between Q4 2014 (Haswell), Q1 2015 (Broadwell Core iX), and Q2 2015 (Broadwell Celeron).

Note that a typical Intel NUC contains fans, although the company has released a fanless Bay Trail-based model (and third parties have made their own, custom cooled models based on the form factor). I expect that FanlessTech covers it for those two reasons; it does not mean that these models will be passively cooled. In fact, the product matrix claims that none of these new products will be.

The six models are broken into three code names.

Both Maple Canyon and Rock Canyon cover the Core i3 and i5 processor segments. Both include NFC, an optional 2.5" drive, four external USB 3.0 ports, LAN, a SATA 3 port, and so forth. They begin to diverge in terms of display outputs, however. Rock Canyon, which is targeted at home theater, home office, and gaming, includes one mini HDMI (1.4a) and one mini DisplayPort (1.2) output. Maple Canyon, on the other hand, includes two mini DisplayPort (version unknown, probably also 1.2) connections. While I do not have a slide for Maple Canyon, replacing the mini HDMI for a mini DisplayPort suggests that it will be targeted more at kiosks and other situations where monitors, rather than TVs, will be used. 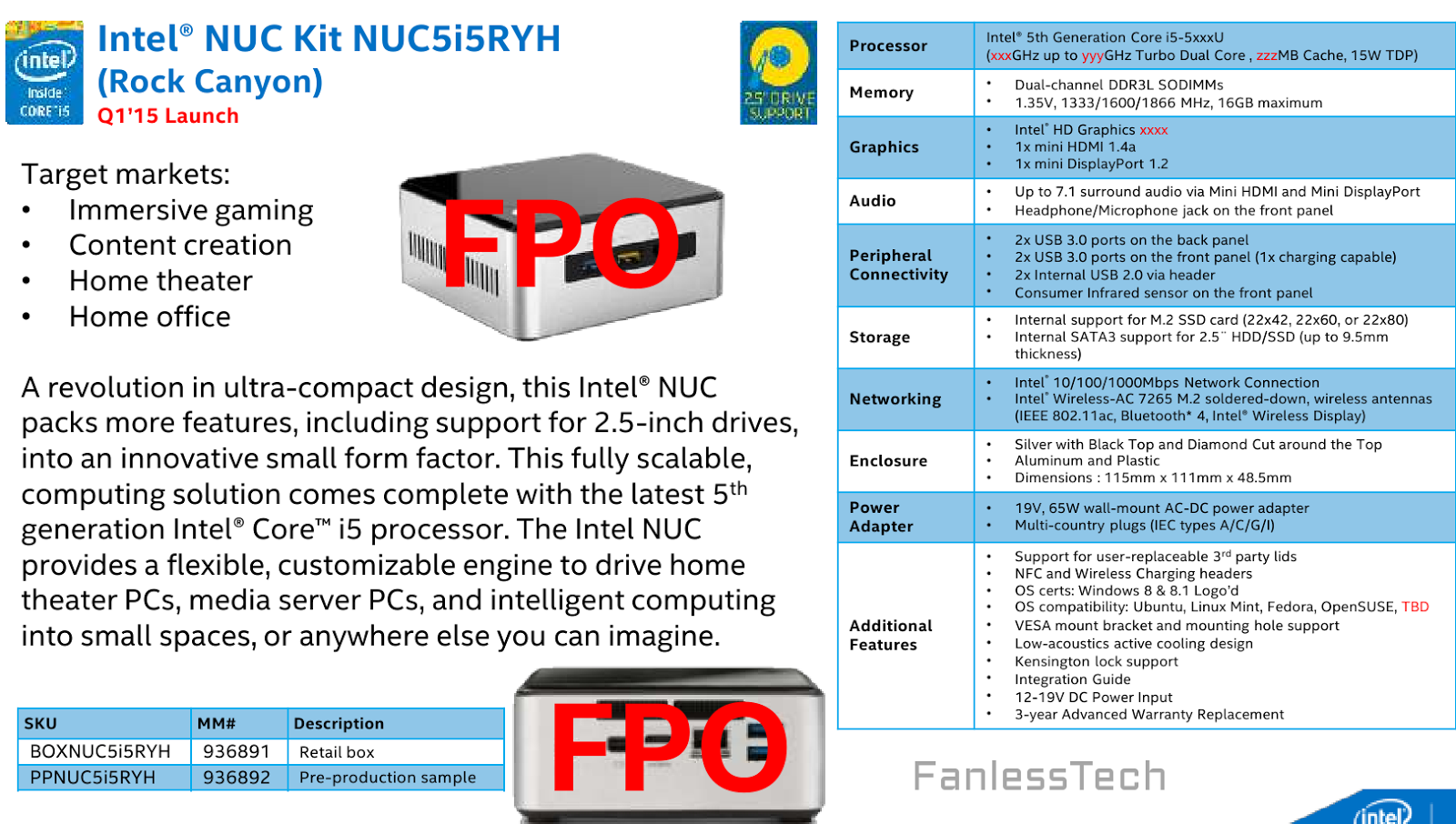 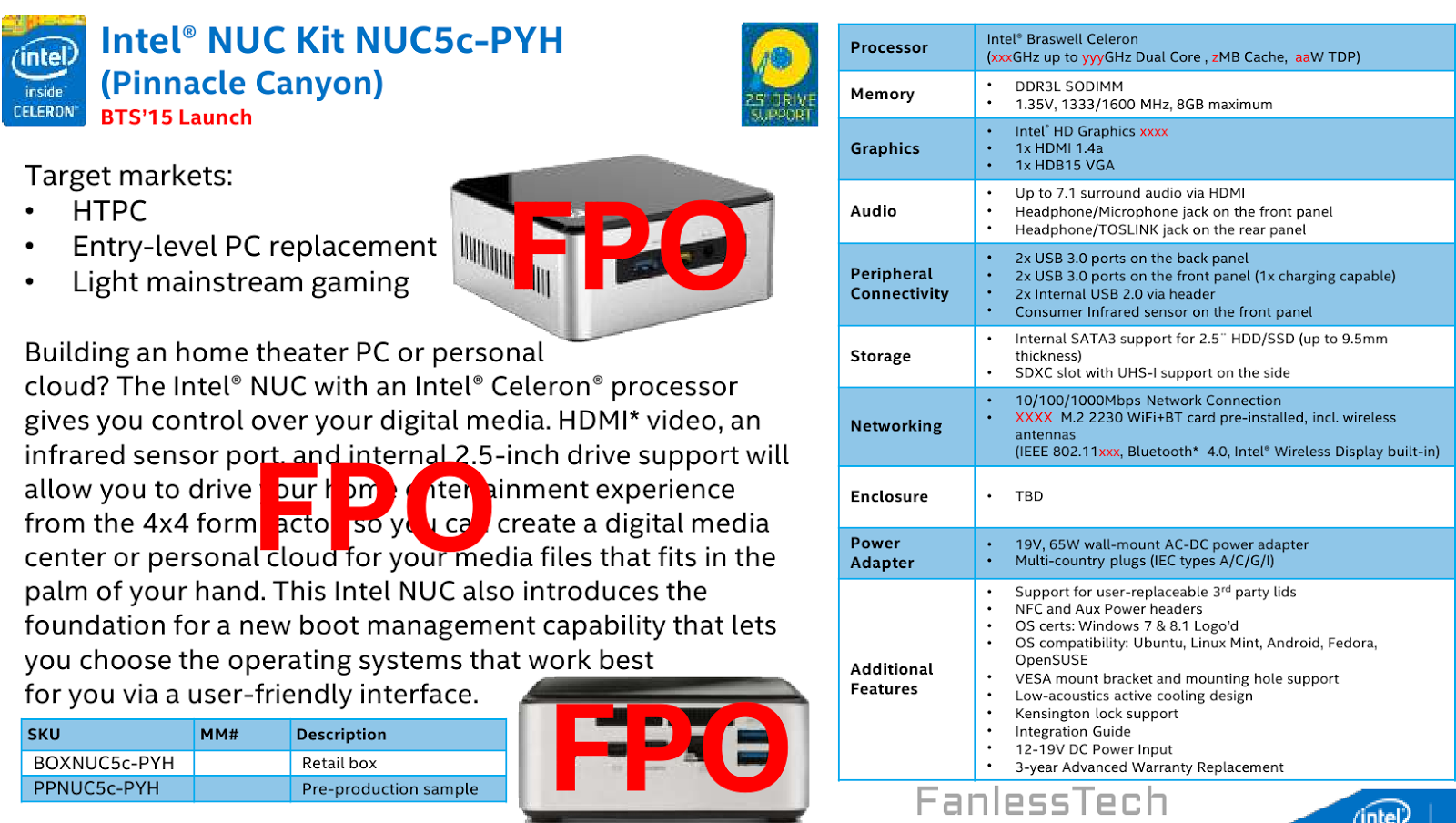 Only one Pinnacle Canyon model is listed. It will be based on Broadwell Celeron, allow up to 8 GB of memory (1 DIMM), and include four USB 3.0 ports (external). Its display configuration is significantly different from Rock Canyon and Maple Canyon, however. It will have one, full-sized HDMI (1.4a) and one VGA output. It will launch in Q2 2015.

For more information, check out the slides at FanlessTech. 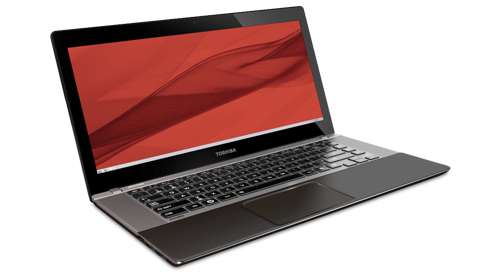 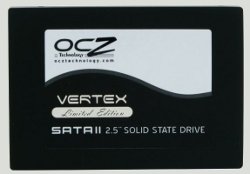