“Our rigorous validation with ASUS has enabled us to make Dominator Platinum 3300MHz the fastest desktop DDR4 memory available at launch,” said Thi La, Chief Operating Officer at Corsair. “Our OC team and engineers are excited to see such performance headroom the new Intel platform and are looking forward to releasing even faster kits in the near future.”

“It is always exciting when two companies renowned for being at the forefront of innovation and pushing performance boundaries work together to create new products for end-users. The combination of ASUS X99 motherboards with Corsair Dominator Platinum ushers in a new era of memory performance and stability for enthusiasts,” Joe Hsieh, ASUS Corporate Vice President and General Manager of the Motherboard and Desktop System Business Unit. 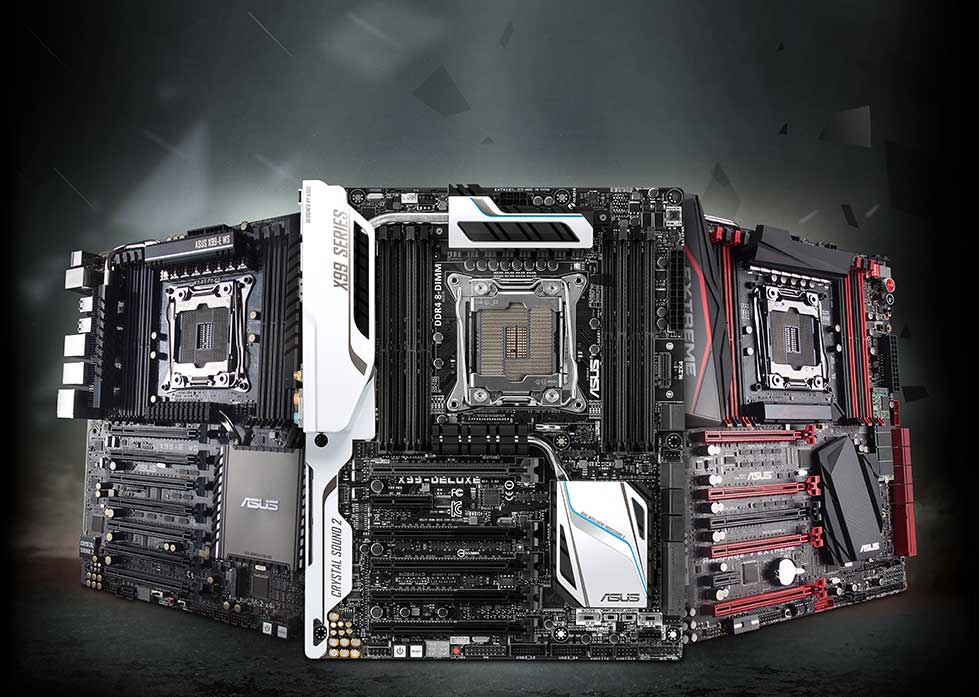 The ASUS X99-Deluxe and Rampage V Extreme motherboards are available now at ASUS authorized distributors and resellers worldwide. Both motherboards are covered by a three year warranty with advanced replacement in the first year.

The continuing saga of DDR2