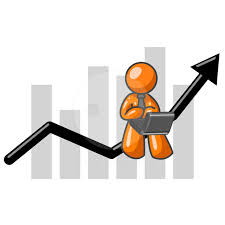 More bad news for Microsoft as their newest OS continues to lose market share to the previous version.  This month sees the total share drop slightly to 12.48% while Windows 7 grew a similar amount and now represents 51.22% of the market. The recently deceased WinXP holds a 24.82% share, also much to Microsoft's dismay.  As for Apple and Linux, they hold 6.64% and 1.68% respectively.  The numbers that The Inquirer posted came from Net Applications and are comprised of all unique visitors to our network sites; they track browser and OS shares as well as other data points via this methodology.

"MICROSOFT HAS REASON to cringe again this month as the July figures from Net Applications reveal that there has been a further drop in the use of Windows 8.x" 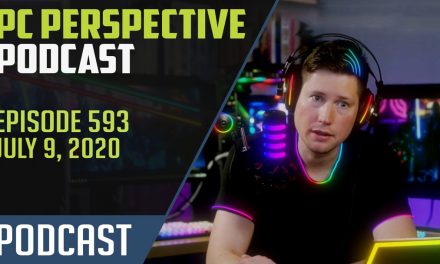 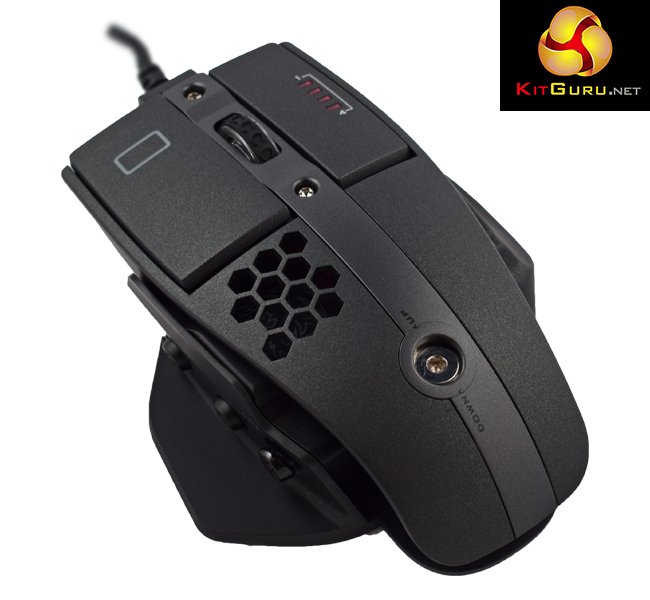