So there you have it, the X99 chipset is a thing, the MSI X99S SLI Plus is a thing, and it looks damned sexy. 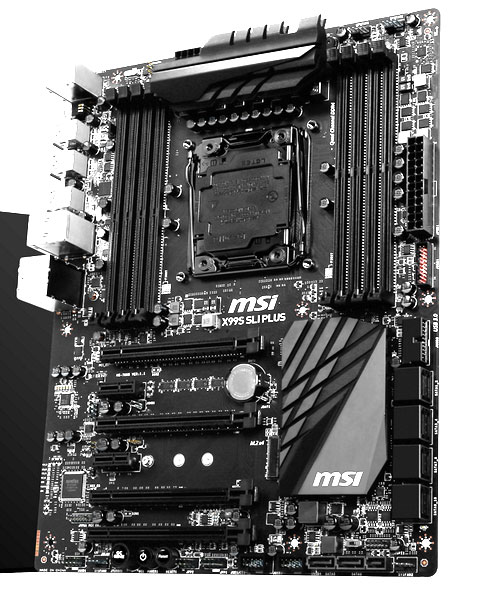 I lightened up the photo some to show off more of the features as the black coloring on everything made it all hard to see. Revealed are a total of 8 DIMM slots (DDR4 we assume), four PCI Express x16 slots (though we don't know how many lanes each is connected to), 8 SATA ports, 1 SATA Express and some more goodies. What do you guys think? Stoked for the pending Haswell-E / X99 release? 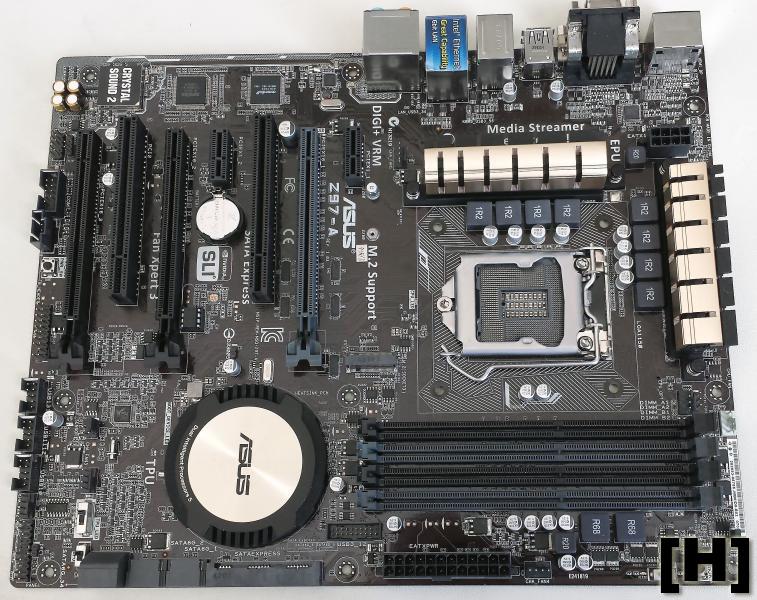 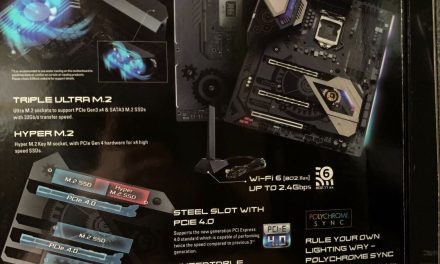