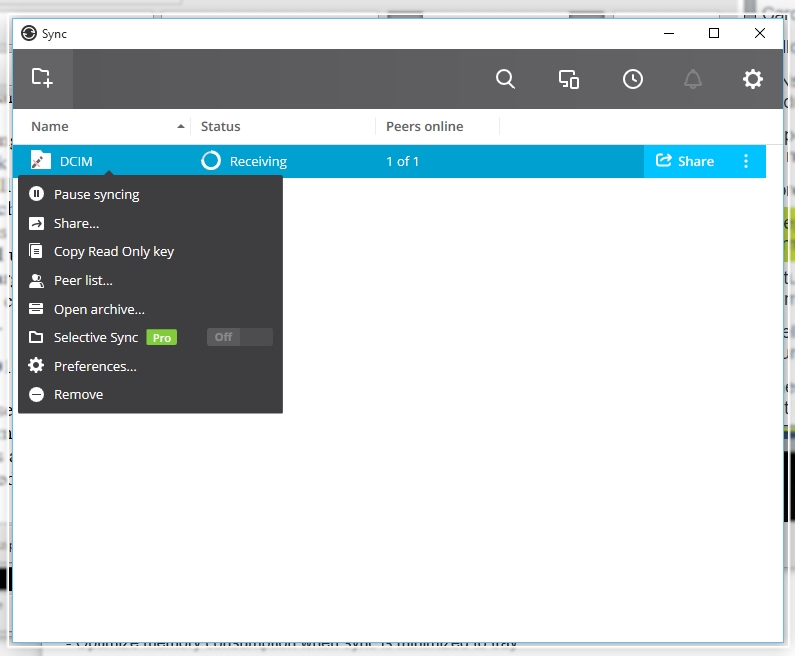 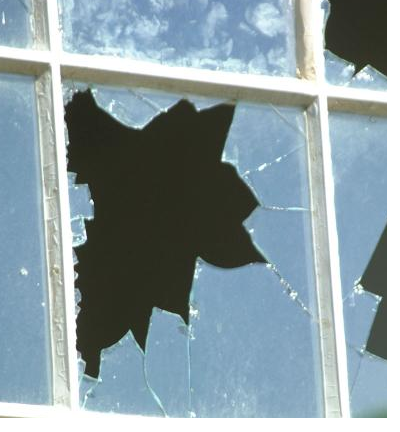 You shall not patch! Microsoft has blocked the new Windows 10 update.