Unreal Tournament’s Training Day, get in on the Pre-Pre-Alpha right now!

Feel like (Pre-Pre-)Alpha testing Unreal Tournament without forking money over for early access?  No problems thanks to Epic and Unreal Forums member ‘raxxy’ who is compiling and updating the (pre)Alpha version of the next Unreal Tournament.  Sure there may not be many textures but there is a Flak Cannon so what could you possible have to complain about?  There are frequent updates and a major part of participating is to give feedback to the devs so please be sure to check into the #beyondunreal IRC channel to get tips and offer feedback.  Rock, Paper, SHOTGUN reports that the severs are massively packed now so you may not be able to immediately join in but it is worth trying.

raxxy would like you to understand "These are PRE-ALPHA Prototype Builds. Seriously. Super early testing. So early it's technically not even pre alpha, it's debug code!"

You can be guaranteed that the Fragging Frogs will be taking advantage of this, as well as revisiting the much beloved UT2K4 so if you haven't joined up yet … what are you waiting for?

Check out Fatal1ty playing if you can't get on

"Want to play the new Unreal Tournament for free, right this very second? Cor blimey and OMG you totes can! Hero of the people ‘raxxy’ on the Unreal Forums is compiling Epic’s builds and releasing them as small, playable packages that anyone can run, with multiple updates per week. The maps are untextured, the weapons unbalanced, and things change rapidly as everything’s still “pre-alpha” but it’s playable and – more importantly – fun." 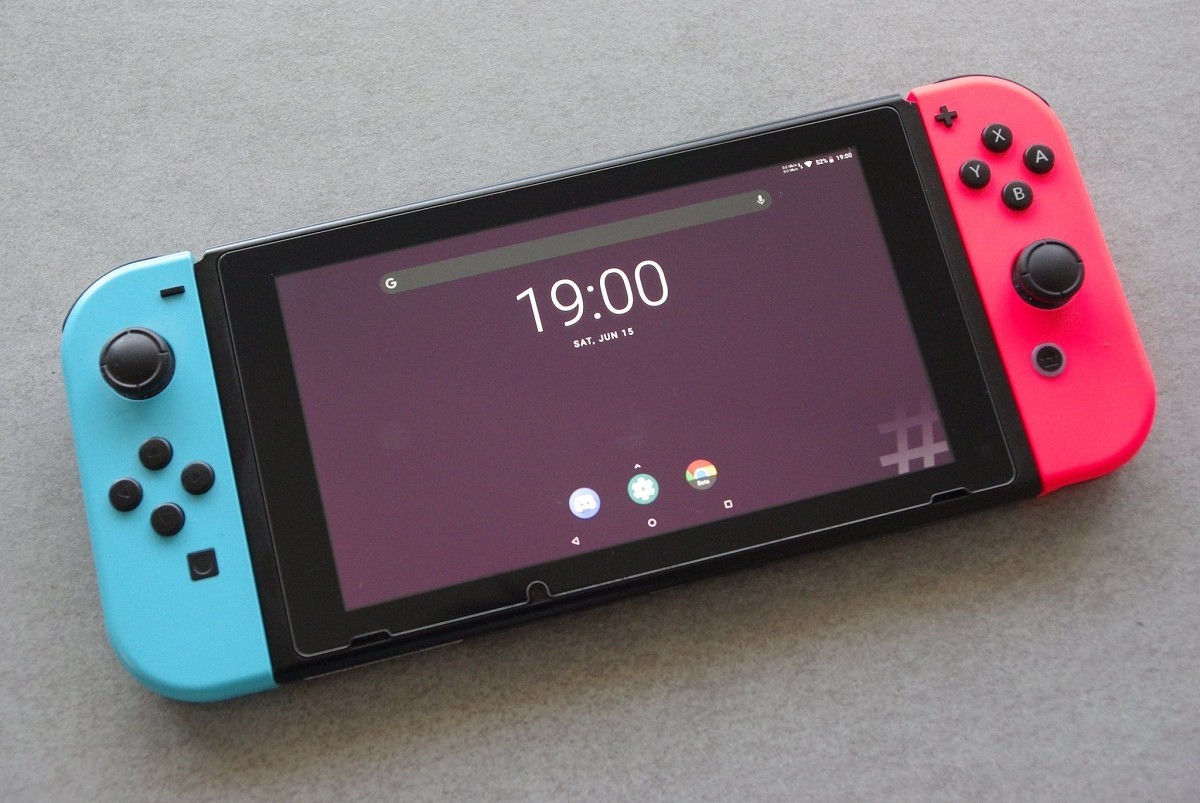