Haswell-E, with its X99 chipset, are expected to launch soon. This will bring a new spread of processors and motherboards to the high-end, enthusiast market. These are the processors that fans of Intel should buy if they have money, want all the RAM, and have a bunch of PCIe expansion cards to install.

The Intel enthusiast platform typically has 40 PCIe lanes, while the mainstream platform has 16. For Haswell-E, the Core i7-5820K will be the exception. According to Gigabyte's X99 manual, the four, full-sized PCIe slots will have the following possible configurations:

If you count the PCIe x1 slots, the table would refer to the first, third, fifth, and seventh slots.

To me, this is not too bad. You are able to use three GPUs with eight-lane bandwidth and stick a four-lane PCIe SSD on the last slot. Considering that each lane is PCIe 3.0, it is similar to having three PCIe 2.0 x16 slots. While two-way and three-way SLI is supported on all CPUs, four-way SLI is only allowed with processors that provide forty lanes of PCIe 3.0.

Gigabyte also provides three PCIe 2.0 x1 slots, which are not handled by the CPU and do not count against its available lanes.

Since I started to write up this news post, Gigabyte seems to have replaced their manual with a single, blank page. Thankfully, I was able to have it cached long enough to finish my thoughts. Some sites claim that the manual failed to mention the 8-8-8 configuration and suggested that configurations of three GPUs were impossible. That is not true; the manual refers to these situations, just not in the most clear of terms.

Haswell-E should launch soon, with most rumors pointing to the end of the month. 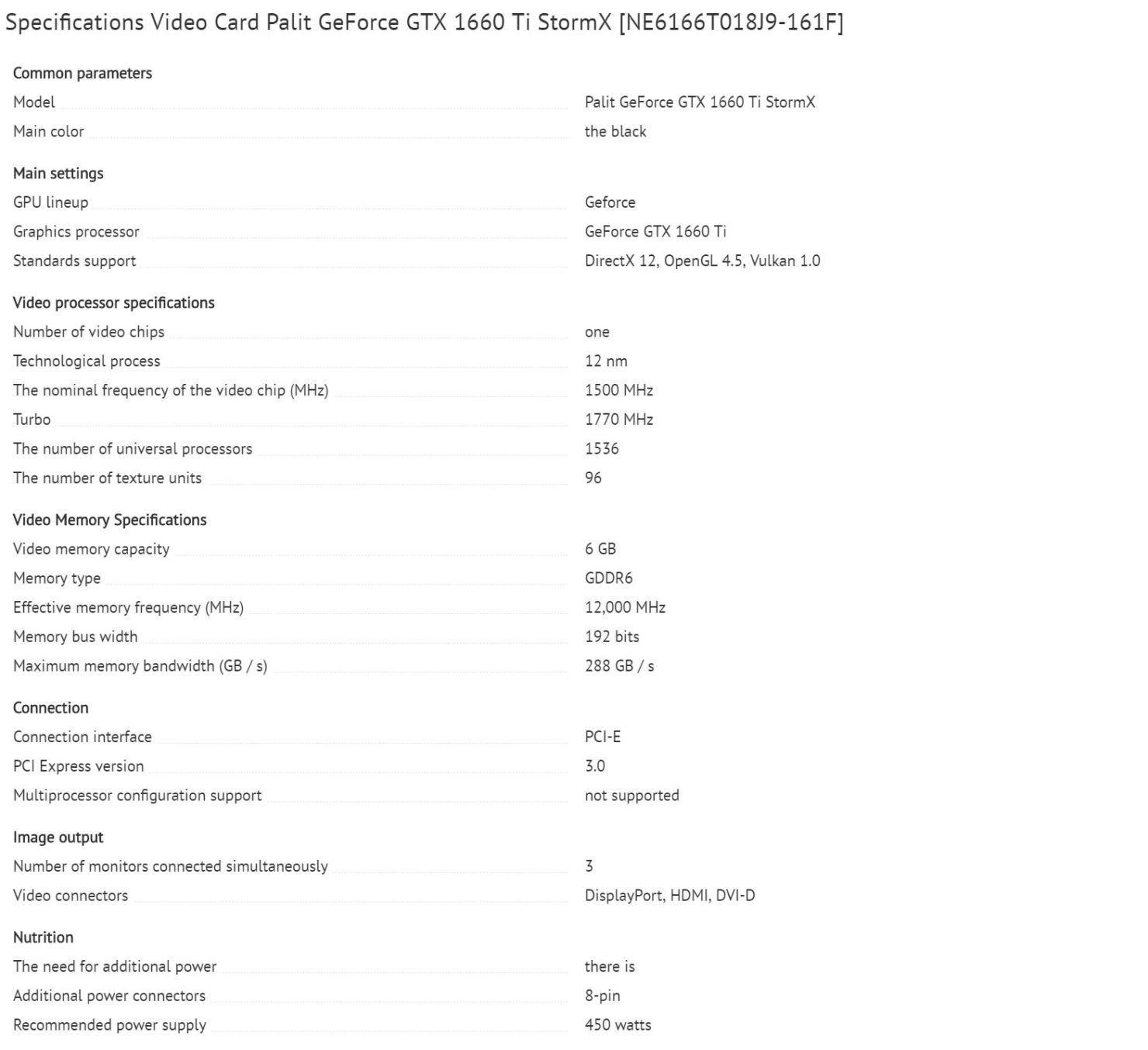 GTX 1660 Ti-tillation for your Monday