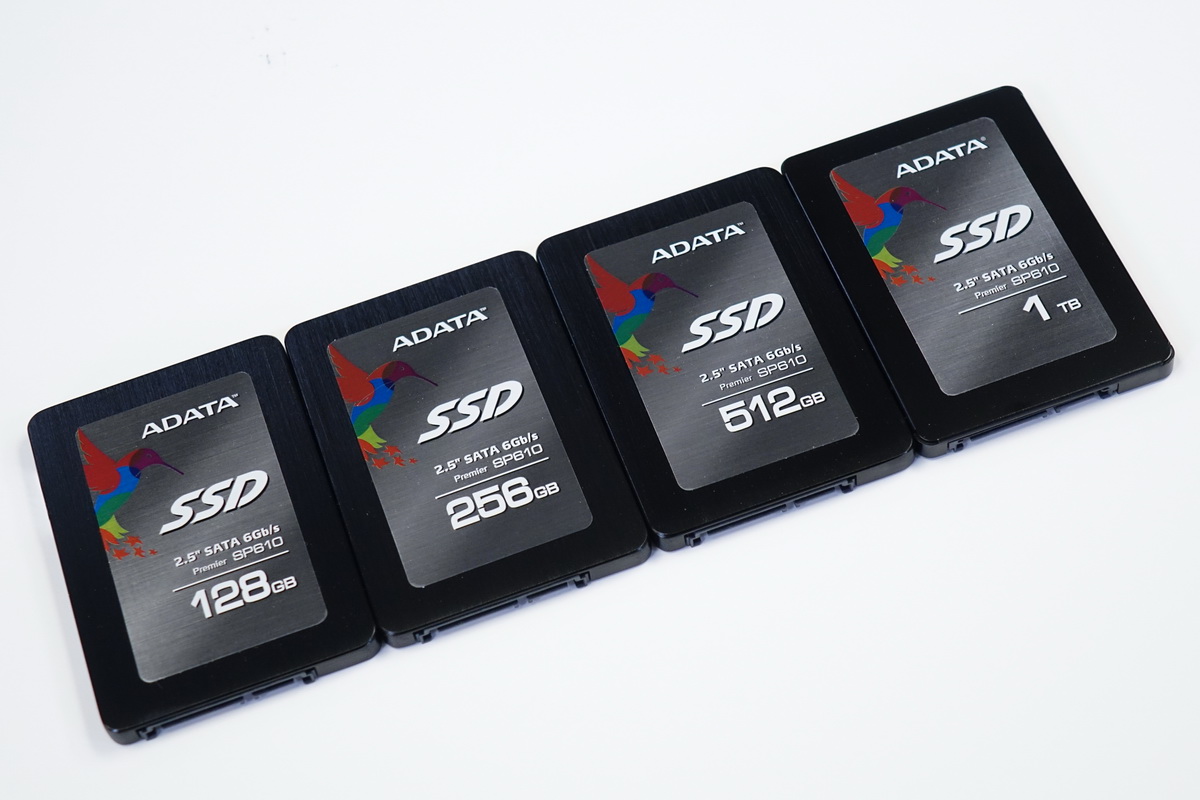 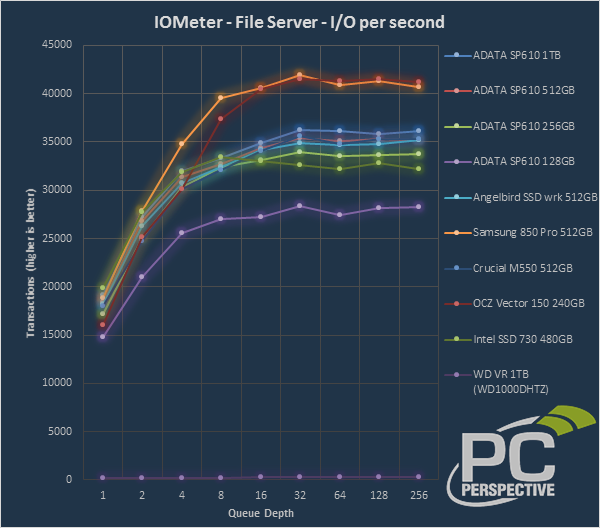 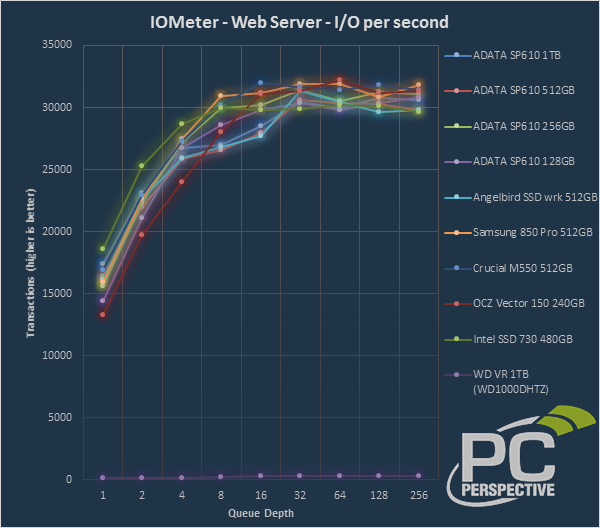 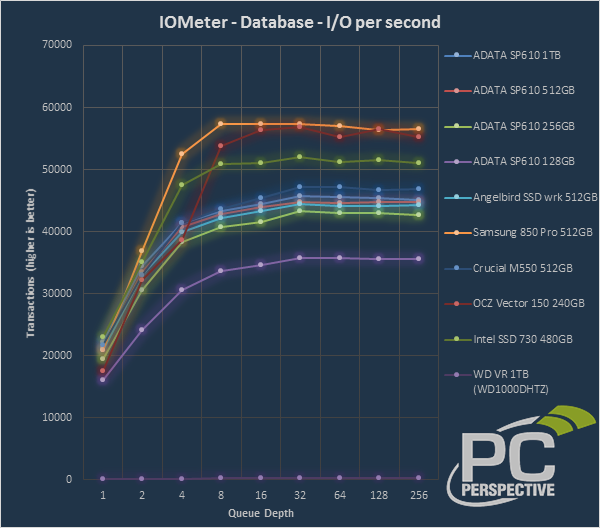 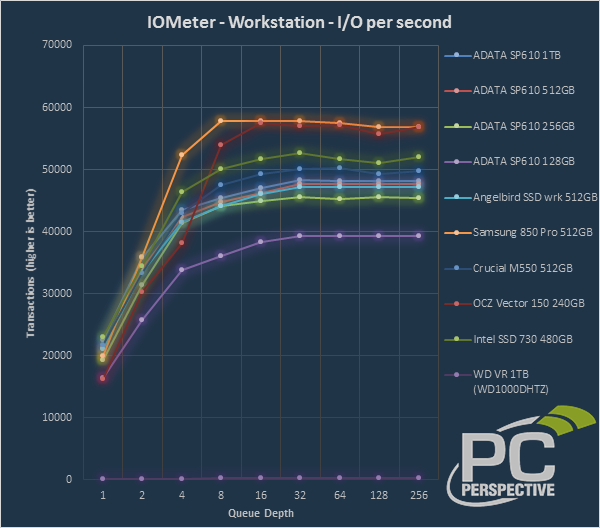 SSDs equipped with the Silicon Motion controller are very consistent within a narrow band of results on read specific tests (Web Server), while tests that introduce writes (File Server / Database / Workstation) show the resulting impact of limited write speeds in the 256GB and 128GB variants. 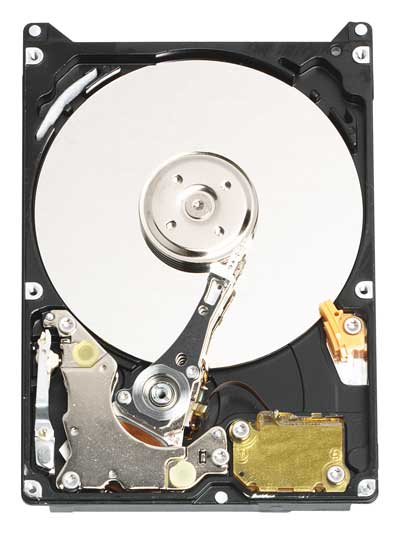