Less than a year after the launch of AMD's R9 290X, we are beginning to hear rumors of a follow-up. What is being called the R9 390X, because if it is called anything else, then that was a very short-lived branding scheme, might be liquid cooled. This would be the first single-processor, reference graphics card to have an integrated water cooler. That said, the public evidence is not as firm as I would normally like.

According to Tom's Hardware, Asetek is working on a liquid-cooled design for "an undisclosed OEM". The product is expected to ship during the first half of 2015 and the press release claims that it will "continue Asetek's success in the growing liquid cooling market". Technically, this could be a collaboration with an AIB partner, not necessarily a GPU developer. That said, the leaked photograph looks like a reference card.

We don't really know anything more than this. I would expect that it will be a refresh based on Hawaii, but that is pure speculation. I have no evidence to support that.

Personally, I would hope that a standalone air-cooled model would be available. While I have no experience with liquid cooling, it seems like a bit extra of a burden that not all purchasers of a top-of-the-line single GPU add-in board would want to bare. Specifically, placing the radiator if their case even supports it. That said, having a high-performing reference card will probably make the initial benchmarks look extra impressive, which could be a win in itself. 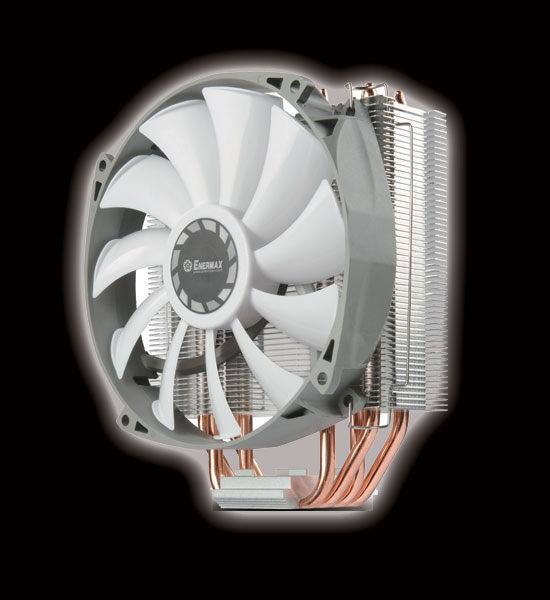