Ubisoft's upcoming Assassin's Creed: Rogue is currently only announced for the Xbox 360 and PlayStation 3, but it might see a PC release, too. This is particularly weird because Rogue is scheduled to launch, for the two aforementioned consoles, on the same day as Assassin's Creed: Unity is scheduled for the Xbox One, PlayStation 4, and PC. Unless they are planning a delayed PC launch, PC gamers might receive two games, in the same franchise, on the same day.

About that evidence, though. PC Gamer apparently found reference to the title in the Brazillian software ratings board and the title was mentioned on one of Ubisoft's Uplay page for the PC. Those are pretty good pieces of evidence, although we need to take their word on it, which is implicitly trusting screenshots from NeoGAF. Also, PC Gamer really needs to link to the exact thread at NeoGAF because it was buried under the first several pages by the time I got there. 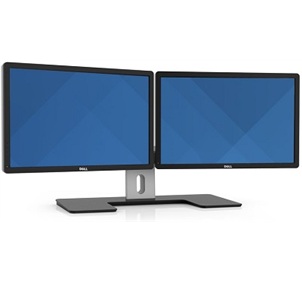 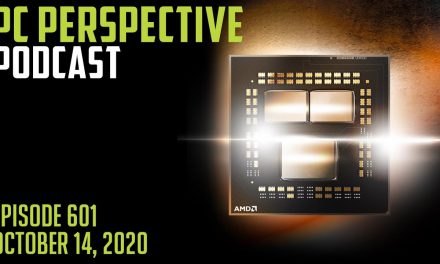