I am a little torn about the term "eSports". Yes, I've used it. It is the accepted name. According to the definition, it mostly fits its role. Grammar and language are also fluid concepts, too. They can mean different things as time passes. I guess my real problem is that it attempts to snuggle up to "sports" for acceptance, but maintains a single-letter divider (unlike golf and, to some extent, curling). In my opinion, it is either a sport or it is something else entirely (a game, maybe?).

Apparently they support StarCraft, too.

Also, it should be considered legitimate. Spectator sports are for entertainment, and "eSports" are entertaining to watch. Sure, it is not for everyone — but neither is any other sport.

Two organizations that do consider it legitimate is ASUS and Robert Morris University (RMU). The college has recently announced scholarships for the top League of Legends players. After all, a sports scholarship is just an advertisement expense from the university's view. That applies to any sports scholarship. The point is to lure students to your campus and spectators to sporting events. Consistent winnings and great players gets your name out there on both fronts. There is nothing wrong with that, as long as they uphold a high standard of education, too.

Today's news is that ASUS partnered with RMU to provide "over three dozen" monitors to the university. Specifically, the VG248QE 24-inch, 144Hz display. This is almost $10,000 USD of hardware at current retail price. The press release is unclear whether ASUS donated the panels, or if they were sold at a discount. I reached out to the university over Twitter for clarification.

Honestly, I find this interesting and an innovative extension on old practices. 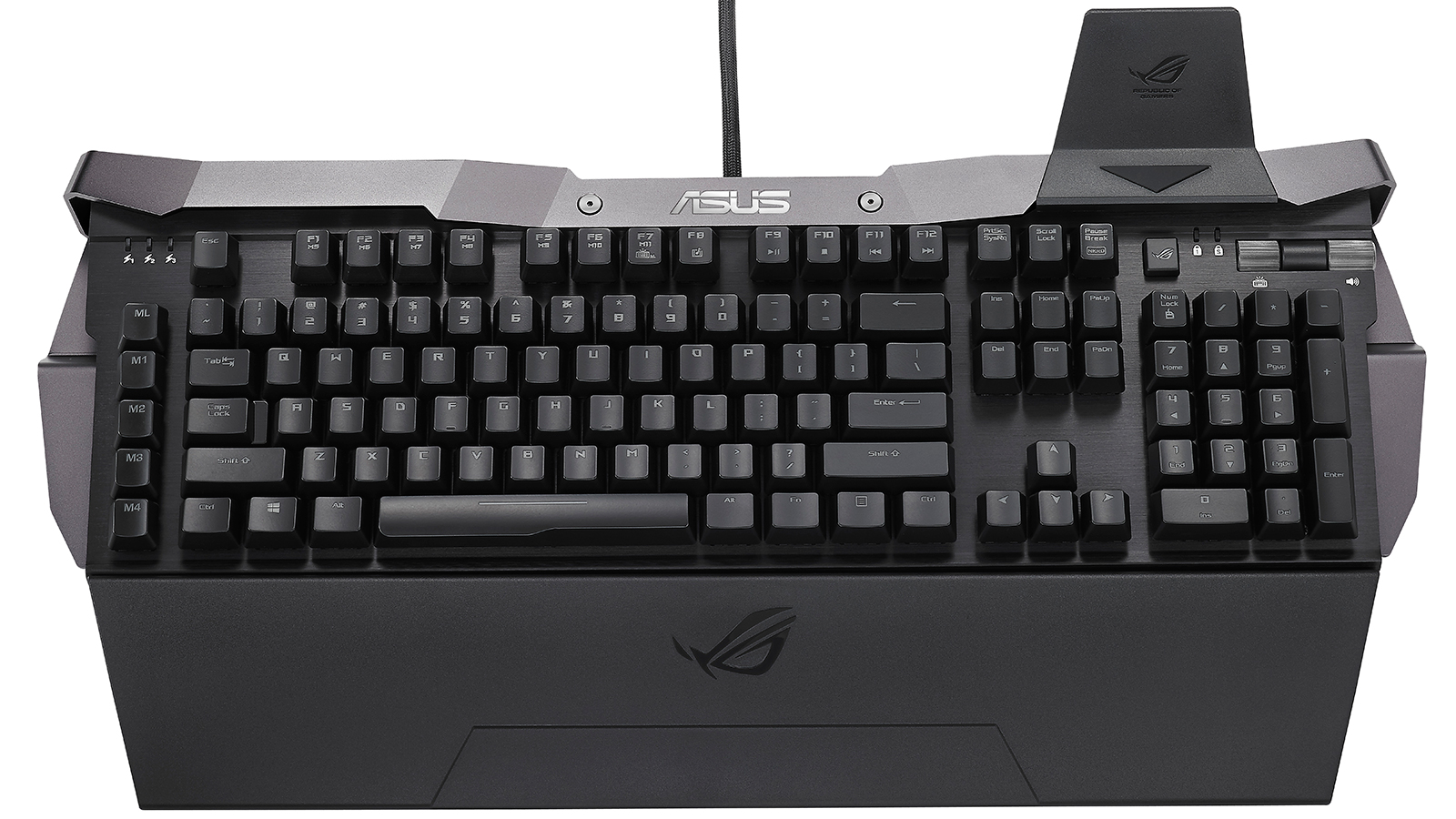