This will probably be the first of many notebooks announced that are based on Core M. These processors, which would otherwise be called Broadwell-Y, are the "flagship" CPUs to be created on Intel's 14nm, tri-gate fabrication process. The ASUS ZenBook UX305 is a 13-inch clamshell notebook with one of three displays: 1920×1200 IPS, 1920×1200 multi-touch IPS, or 3200×1800 multi-touch IPS. That is a lot of pixels to pack into such a small display.

While the specific processor(s) are not listed, it will use Intel HD Graphics 5300 for its GPU. This is new with Broadwell, albeit their lowest tier. Then again, last generation's 5000 and 5100 were up in the 700-800 GFLOP range, which is fairly high (around medium quality settings for Battlefield 4 at 720p). Discrete graphics will not be an option. It will come with a choice between 4GB and 8GB of RAM. Customers can also choose between a 128GB SSD, or a 256GB SSD. It has a 45Wh battery.

In short, it is an Ultrabook. Pricing and availability are currently unannounced. 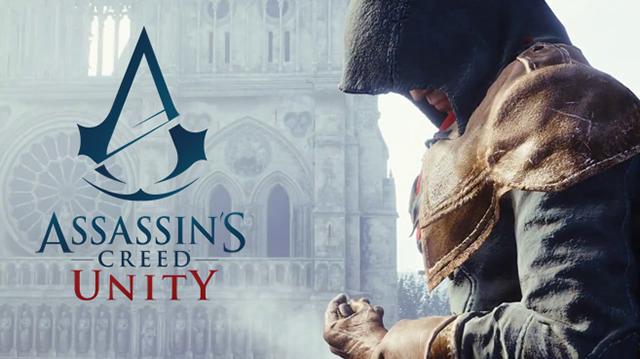 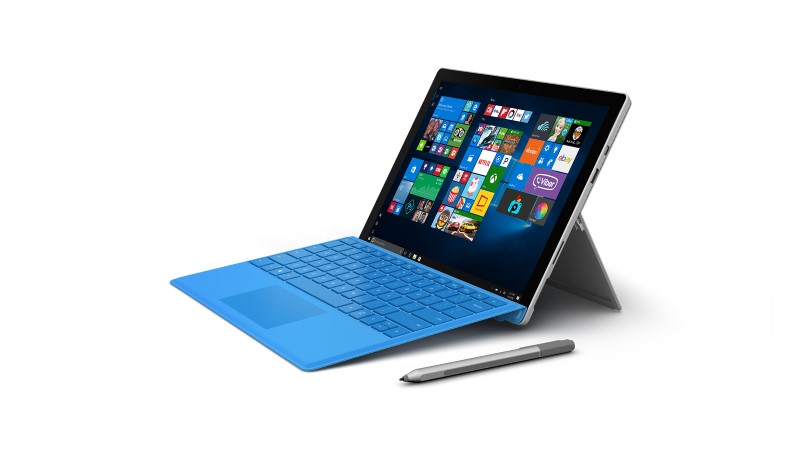