In early July, we reported on VIA's Centaur Technology division getting a new website. At the time, we anticipated that it would coincide with an announcement about Isaiah II, their rumored to be upcoming x86-based SoC (maybe even compatible with ARM, too).

Fifty-one days later, on August 31st, 2014, we came back at quarter-to-four EDT and let the website run its course, refreshing occasionally. 4 PM hit and… the counter stayed at 0 days, 0 hours, 0 minutes, and 0 seconds. Okay, I said. For about an hour, I refreshed occasionally because things could have happened on Labour Day weekend. I, then, came back late in the evening, and the day after. I next thought about it the week after, at which point the website was updated… with a timer that expires on September 30th, 2014.

So by the end of the month, we may find out what Centaur is trying to announce. I am a little less confident in the breadth of the announcement, given that the company waited for the timer to lapse before correcting their mistake. I would expect that if their big announcement, like a new SoC, were to hold up the launch, the company would have known ahead of time. At the moment, it sounds like a typical website redesign which got delayed.

I will hopefully be pleasantly surprised come the end of the month. 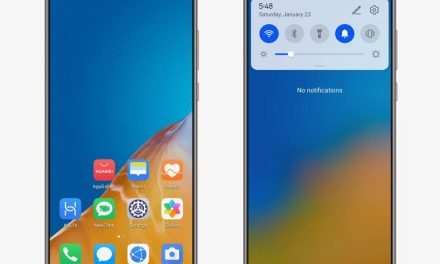