This is not the entire Google Play Store; in fact, it is just four Android apps at launch: Duolingo, Evernote, Sight Words, and Vine. According to a Google spokesperson, via Ars Technica, the company built an Android platform on top of Native Client, which is their way of sandboxing (a subset of) native code for use in applications which require strict security (such as a web browser). Android apps can then see and use those platform-dependent Android APIs, but be kept at two arms-lengths away from the host system.

From the app's standpoint, code will not need to be changed or ported. Of course, this is sound in theory, but little bugs can surface in actual practice. In fact, Flipboard was demonstrated at Google I/O under this initiative but is curiously absent from launch. To me, it seems like a few bugs need to be resolved before it is deemed compatible (it is dubbed "Beta" after all). Another possibility is that the app was not yet optimized for a Chromebook's user experience. Claiming either would be pure speculation, so who knows? 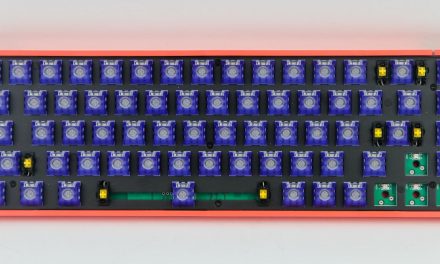 Hush! Kailh Wants You To Look In Their BOX Right Now 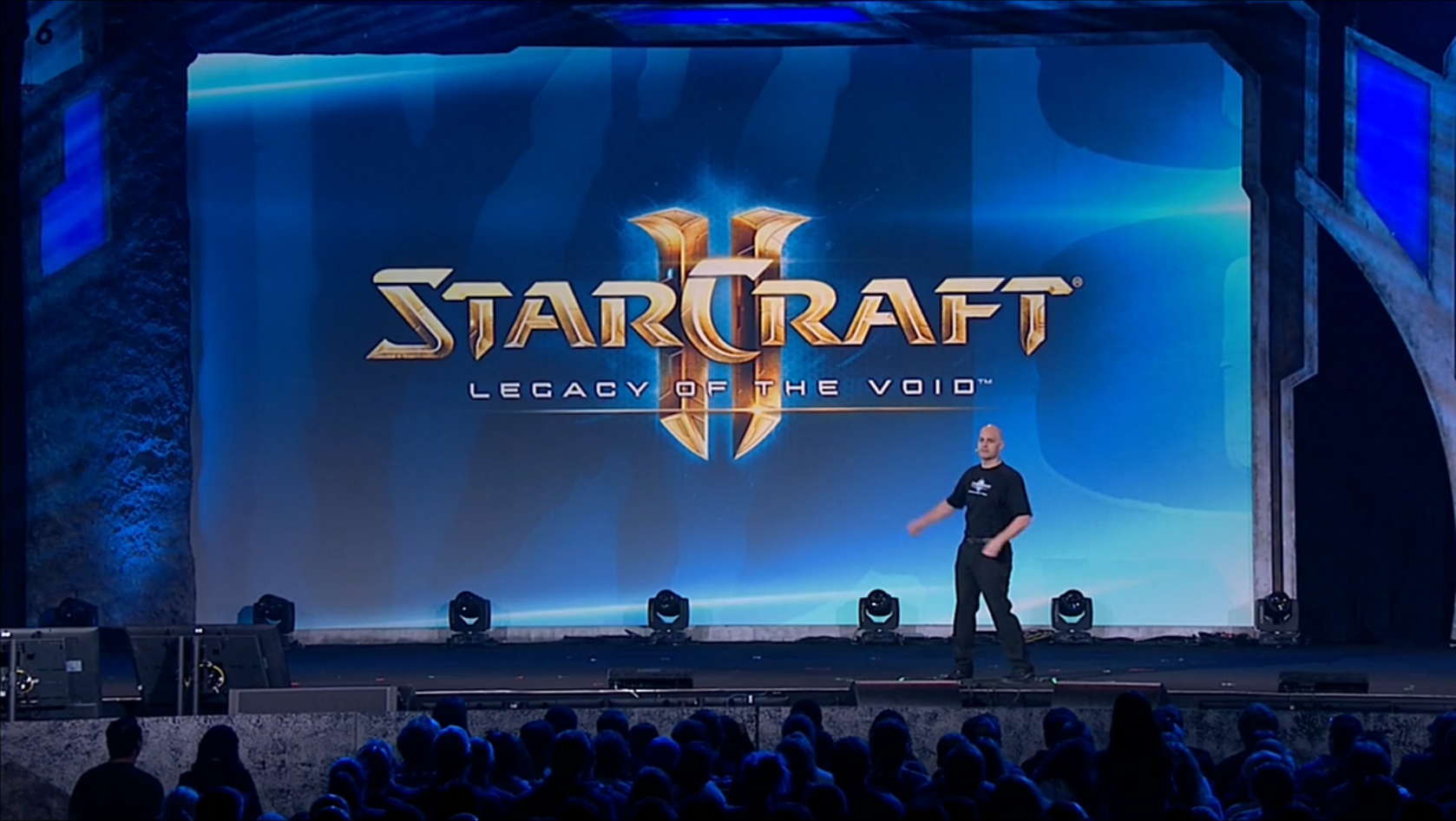 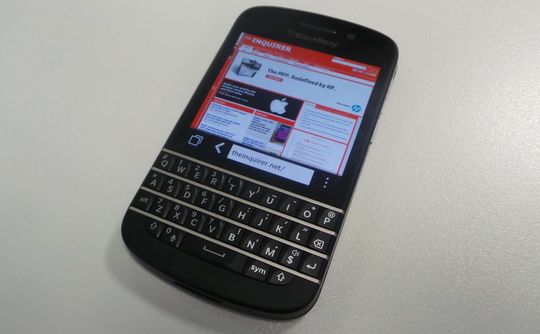