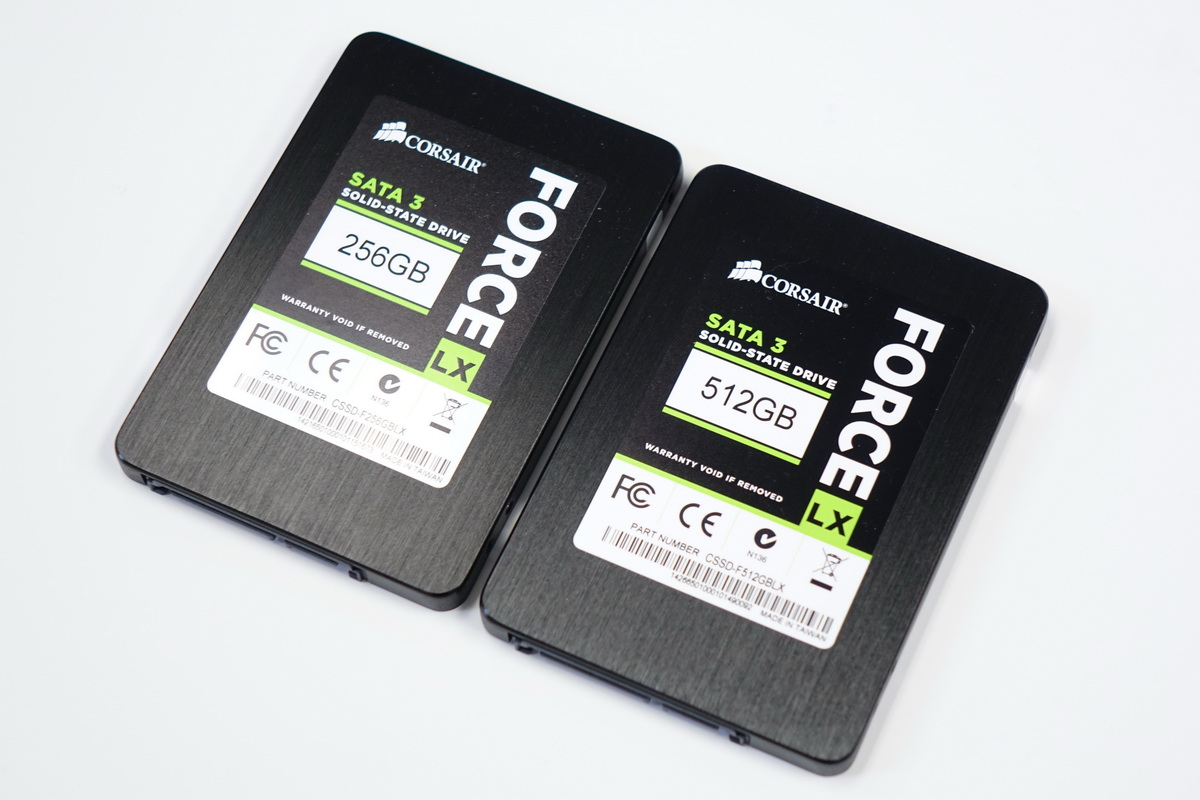 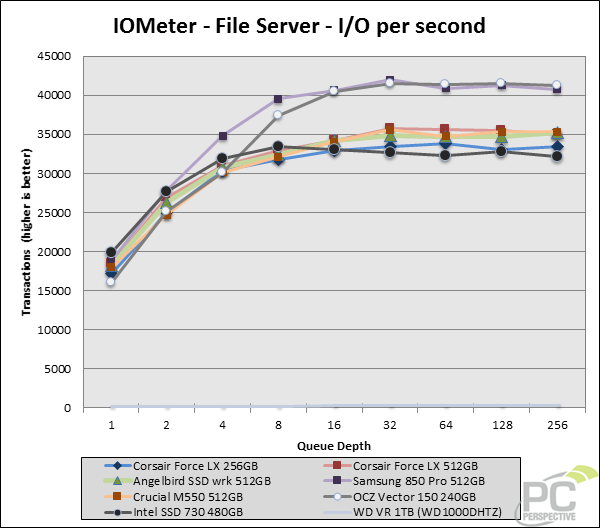 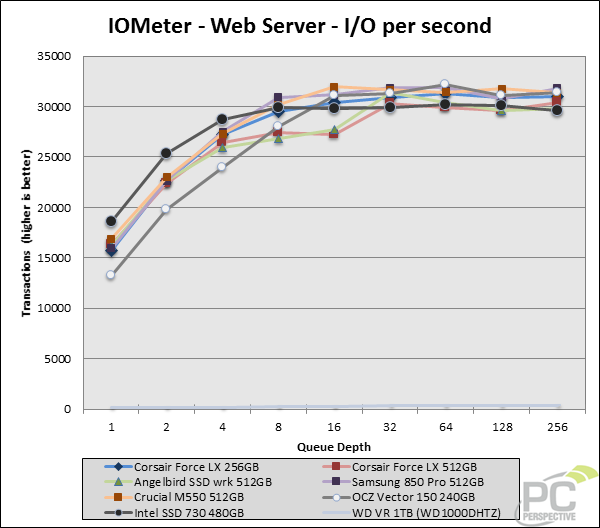 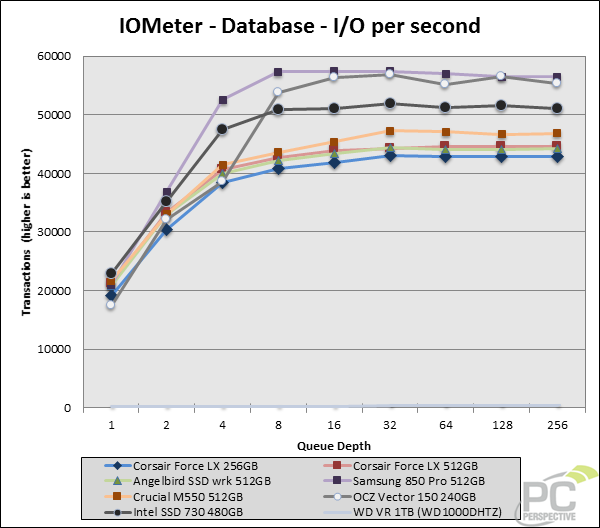 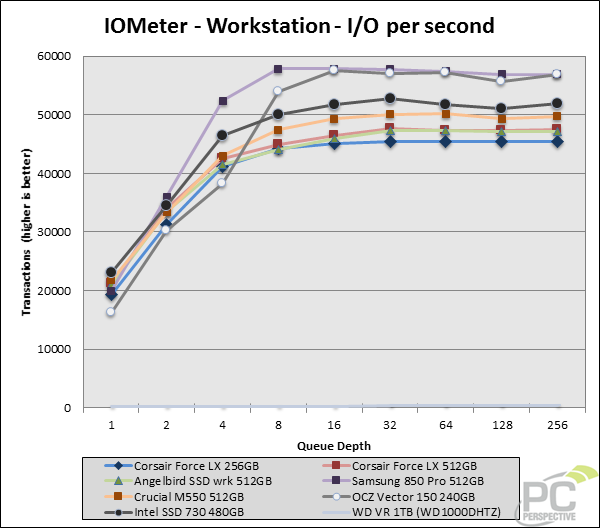 The red and green lines of the charts represent the same capacity of two parallel product lines both containing the Silicon Motion SM2246EN controller, and it is clear those two iterations perform identically in this test. So identically in fact that I've revised how these charts are drawn to thin out the plot lines a bit, hopefully making it easier to distinguish results that previously overlapped too much to tell which line was hidden by another for very close results.

The smaller capacity model sees slightly lower performance, particularly in tests that incorporate a percentage of writes (which are more limiting on the 256GB model). The slight advantage seen on read specific Vantage testing is highlighted further on our Web Server test, as that capacity does not see the 'dip' at QD=4-8 as was seen on the 512GB models driven by that same controller.

Try some of this green caviar 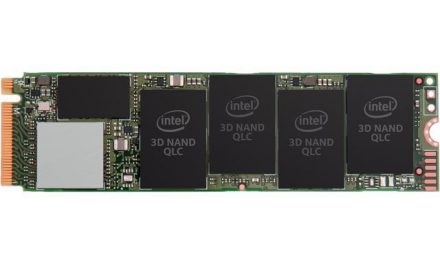 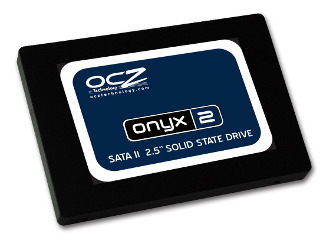