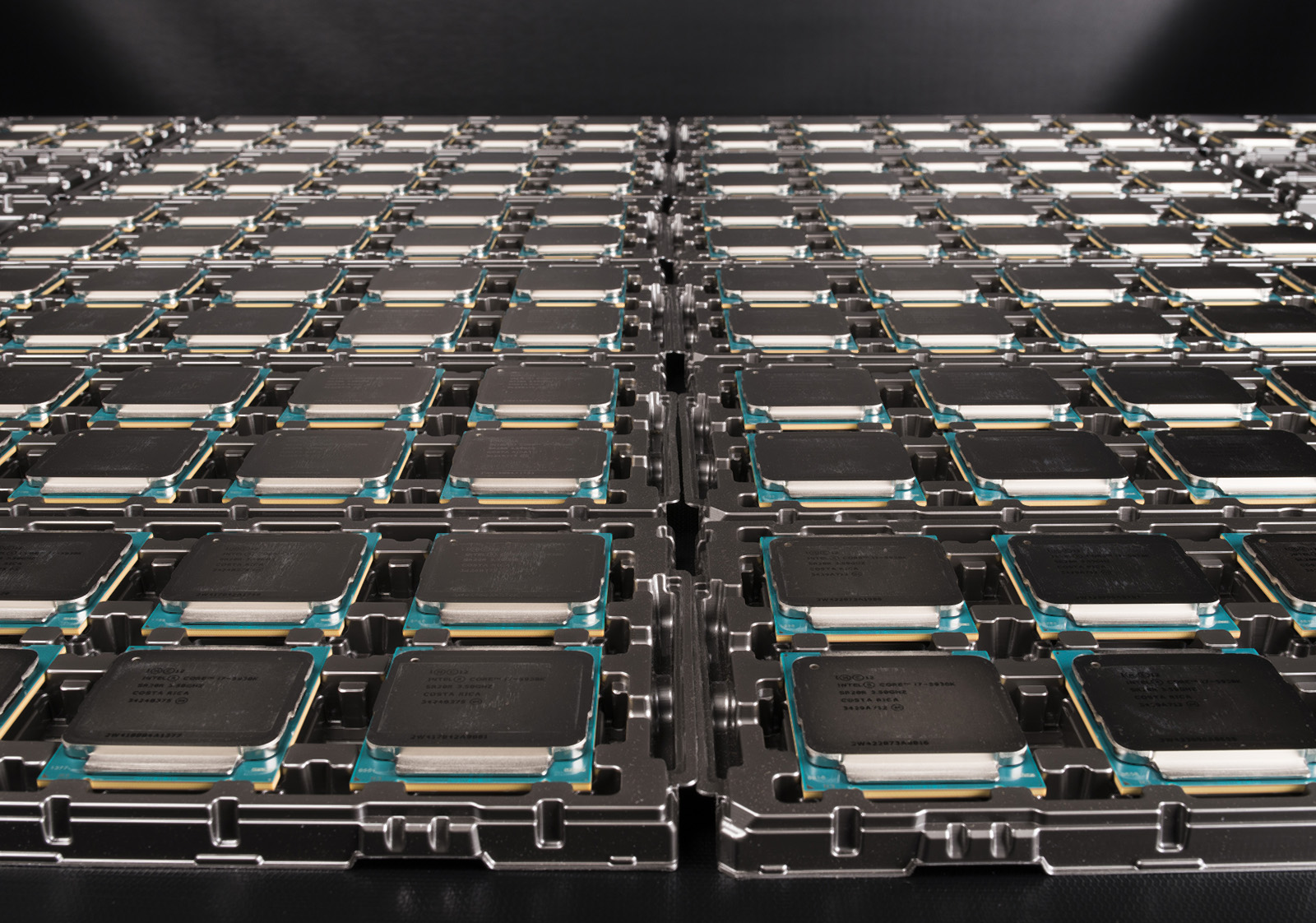 Haswell-E is official and components supporting the new X99 platform are flooding the market (or at least your news feed!). Intel's latest chip is not just for the DIY crowd, however. Boutique system builders have started announcing their refreshed lineups. First up is Falcon Northwest which has refreshed its product lineups to feature Haswell-E in small form factor (Micro ATX), mid-tower, and full tower systems.

Falcon Northwest has updated the Mach V, Talon, and FragBox PCs to include Haswell-E, updated X99 chipset motherboards, up to 64GB of DDR4 memory, and the latest connectivity options such as at least six USB 3.0 ports and up to 10 SATA III 6Gbps ports.

Users will be able to configure the refreshed models with any of Intel's launch CPUs: the six core i7 5820K, hexacore i7 5930K, and flagship 8-core i7 5960X (our review). All three processor options will come with a liquid cooler and optional overclock.

Per the press blast, Falcon Northwest President Kelt Reeves had the following to say about Intel's new enthusiast desktop platform:

“In our 23 years of building high-end PCs, I can’t ever remember seeing this much new tech hitting at the same time.” said Kelt Reeves, president of Falcon Northwest. “Our fall desktop lineup of Intel X99-based systems with 8-core CPUs, 10 SATA ports, 12 USB 3.0 ports, and 64 gigs of DDR4 memory make the systems we built even a year ago look like antiques. Intel X99 is that big of a leap forward.”

The new systems can be configured with various storage, graphics card, and case/aesthetical options much like their predecessors. The newer platform which supports more processor power, 40 PCI-E 3.0 lanes, USB 3.0, Thunderbolt 2, and DDR4 (which uses less power and offers up more bandwidth versus DDR3) is the notable factor here.

The small form factor (and LAN party friendly) FragBox PC starts at $2,313. The mid-tower Talon and full tower Mach V start at $2,330 and $3,021 respectively. You can find the updated custom built boxes on the Falcon Northwest website.

While I would not go as far as Mr. Reeves, I do think Haswell-E noticeably improves upon Ivy Bridge-E and it brings hardware to bear that will be most welcomed by professionals in workstations and servers that can take advantage of the power. For enthusiasts and gamers, it also represents a much waited-for trickle down of technology from the Xeon lineup of an Intel chip with 8 physical cores to consumers at a price that is relatively affordable (heh).

Are you excited for Haswell-E? Will you be upgrading or carrying on with your current setup? Here's hoping Broadwell-E (or whatever the next generation ends up being called, of course) brings the 8 core monster to the $400 space so my i7 860 can finally rest and graceful Linux test box retirement before I end up killing it from too much time overclocked and over-volted ;). 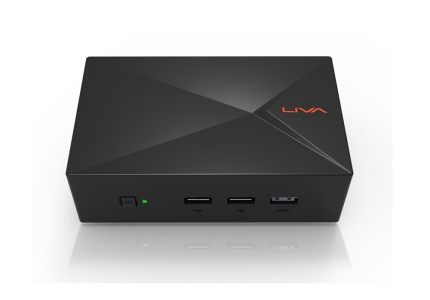 ECS Has A New Mini-PC on the Way, the LIVA X