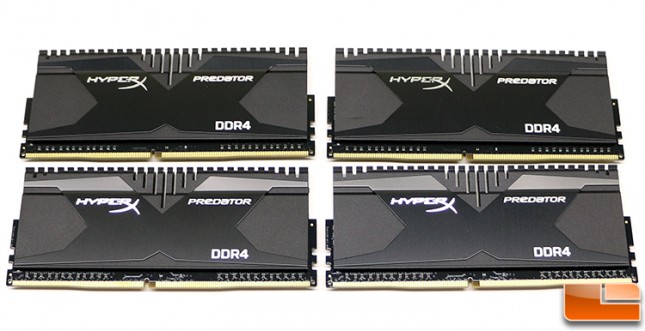 Ah DDR3, it has been a long and fruitful partnership and it is good to know you won't be going anywhere soon but you now have a younger sibling that is attracting a lot of attention.  DDR4 has arrived, with a base clock of 2133MHz and many kits with higher frequencies also appearing for sale.  The ~$350, 16GB Kingston HyperX Predator kit which Legit Reviews just reviewed comes with two XPM profiles, one @ 3000MHz with timings of 15-16-16-39 and one @ 2666MHz at 14-14-14-36 and they also tested the kit @ 2133MHz with the previous timings.  As you read through the review you will notice that the synthetic benchmarks show much more drastic differences than do the gameplay tests, similar to what was seen with DDR3.  As with the previous generation it looks as though tighter timings trump frequency in the majority of cases.

"Now that the Intel X99 chipset has been released along with the Intel Haswell-E processor series we have entered the era of DDR4 memory. There are many DDR4 memory kits on the market and right now you can find 16GB to 64GB kits of DDR4 memory ranging in speeds of 2133MHz to 3333MHz. The sheer number of kits on the market for the platform launch is rather impressive and luckily there are a good number of Intel X99 based motherboards that are ready to support DDR4 memory frequencies well beyond the JEDEC standard clock frequency of 2133MHz."

Hercules and the RAM; Return of the Kingmax 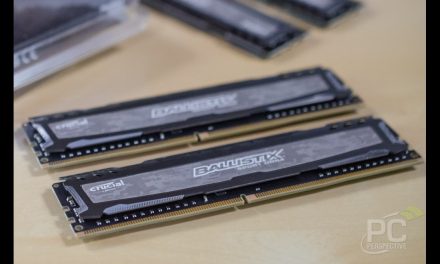 A familiar face in disguise