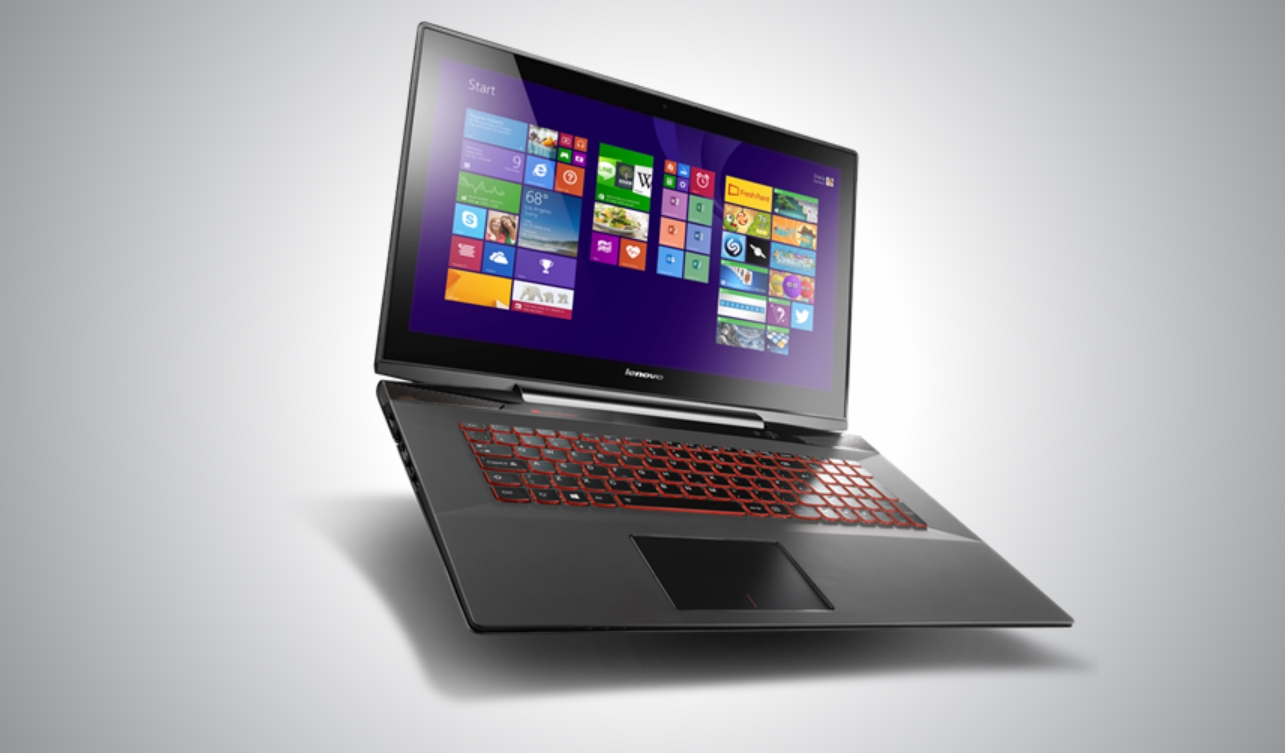 Yesterday, Lenovo unveiled two new gaming systems at IFA in Berlin. The new Y70 Touch is a 17-inch gaming notebook while the Erazer X310 and Erazer X315 are mid-tower desktops. All three systems will be available later this month.

The Y70 Touch is Lenovo's first desktop replacement notebook with a touchscreen. The 25.9mm thick notebook features a 17.3" 1080p display, backlit keyboard, and JBL-powered stereo speakers (with subwoofer). It can be configured with up to an Intel Haswell i7 processor, NVIDIA GTX 860M GPU with 4GB RAM, 16GB of DDR3 system memory, and 1TB solid state drive (SSD). (Storage options include 256GB, 512GB, and 1TB SSD options.) Lenovo is including an external disc drive with the gaming PC which was left out of the chassis itself to maintain its slim form factor and to reduce weight.

The Y70 Touch gaming notebook starts at $1,299 and will be available in the US later this month.

If desktops are more your style, Lenovo is now offering up the Erazer X310 and X315 mid-tower PCs. The X310 and X315 will share the same black mid-tower chassis but will use different internal hardware. the X310 with Intel Haswell CPUs will be available worldwide while the AMD APU-powered X315 will be exclusive to North America. 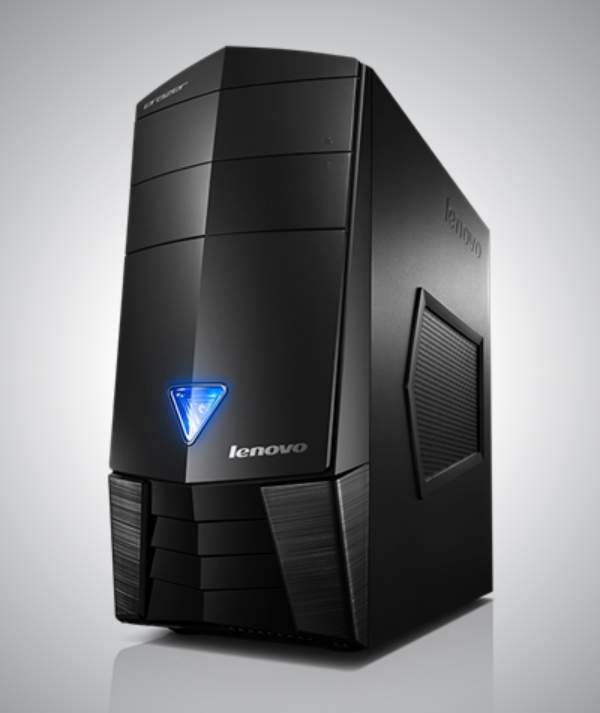 The ERAZER X310/X315 case is all black with a stealthy angular front panel design that hosts two 5.25" bays and a blue LED-backlit power button. The X310 can be configured with up to an Intel Haswell i7 CPU while the X315 supports AMD "Kaveri" APUs up to the A10 series (e.g. A10 7850K). Users can choose up to a NVIDIA GTX 760 (2GB) or AMD Radeon R9 255 (2GB) graphics card. The mid-tower has four PCI slots and in theory could support further DIY upgrades but GPU length would be limited and the power supply may need to be upgraded as well. Further, both systems feature up to 32GB system memory and a maximum of 4TB mechanical hard drive, 2TB hybrid hard drive or 256GB solid state storage.

The new ERAZER X310 and X315 desktops will be available shortly starting at $599.

Squeeze a full ATX board into 90mm