The Arx platform is created by Logitech G to deliver "second screen experience" to PC gamers through their iOS or Android devices. Arx Control will have the ability to adjust your mouse DPI, rebind macros, and see the status of their gaming machine. Logitech did not specify the system information that would be given by app, but it does not matter in the end because they are releasing an SDK for it.

The Arx Control SDK, along with the LED Illumination SDK and the G-Key Macro SDK, will allow game and application developers to interact with "Logitech G" devices and the Arx Control app. This could range from providing ammo meters and timers, to offers of in-app purchases. That last point is clearly aimed more at developers than customers because that sounds really scary to me. Then again, it can be done correctly — such as Team Fortress 2, in my opinion.

What could be cool is if a friend, watching you play, could contribute to the gameplay in some way. Then again, if a developer wanted to put that much effort, they could probably create a mobile web app. This is probably more useful for small things, like the aforementioned ammo and health status indicators, that would otherwise not be worth a developer's effort, without Logitech's platform.

The Logitech G Arx Control SDK is available now for free and the Arx Control App will be available soon on the iOS App Store and Google Play. 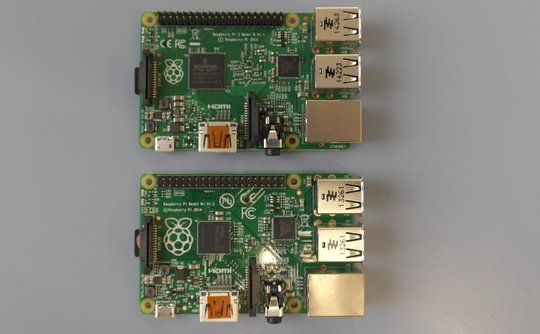 A pair of contests from Intel