Micron’s M600 SSD, SLC in the front MLC in the back 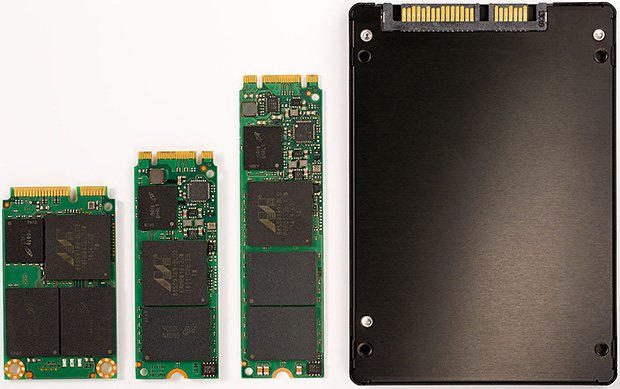 Micron's M600 SSD has a new trick up its sleeve, called dynamic write acceleration which is somewhat similar to the HDDs with an NAND cache to accelerate the speed frequently accessed data can be read but with a brand new trick.  In this case SLC NAND acts as the cache for MLC NAND but it does so dynamically, the NAND can switch from SLC to MLC and back depending on the amount of usage.  There is a cost, the SLC storage capacity is 50% lower than MLC so the larger the cache the lower the total amount of storage is available.  As well the endurance rating is also higher than previous drives, not because of better NAND but because of new trim techniques being used.  This is not yet a retail product so The Tech Report does not have benchmarks but this goes to show you there are plenty more tricks we can teach SSDs.

"Micron's new M600 SSD can flip its NAND cells between SLC and MLC modes on the fly, enabling a dynamic write cache that scales with the drive's unused capacity. We've outlined how this dynamic write acceleration is supposed to impact performance, power consumption, and endurance." 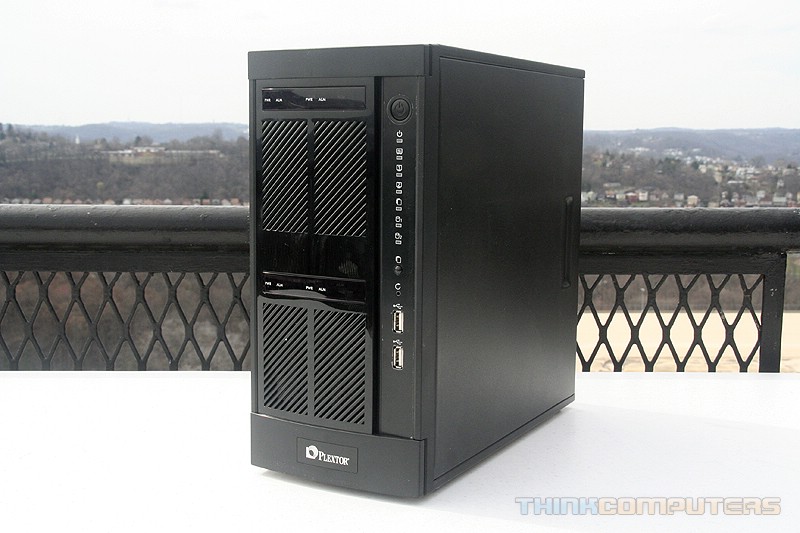 Can Plextor compete with Drobo?