A few months ago, Microsoft released 32- and 64-bit drivers for their Xbox One controller on Windows 7 and Windows 8. This was for wireless controllers attached by micro-USB to a PC. Now, Microsoft announced a new controller for Windows: the same controller, only bundled with the required cable. In fact, it can still connect wirelessly… to an Xbox One, not a PC.

The bundle will cost $59.95 (MSRP) and be available starting in November. As far as I can tell, the PC cannot update the Xbox One Controller's firmware; for that, you apparently need an Xbox One handy. It is possible that Microsoft will implement this, or already has and no-one is talking about it, but you might want to hold off until we know for a fact. One update adjusts analog stick sensitivity; this could be important, especially if you have multiple controllers at different patch levels. Yes, some PC games allow local multiplayer. 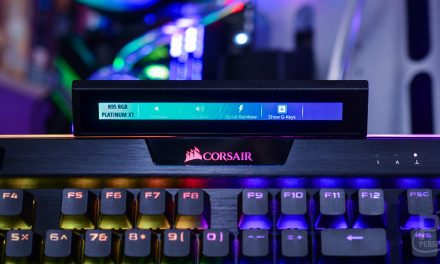