First and foremost, I would like to remind everyone of the Twitch.tv and Google acquisition rumors. Things are not done until they are done and it could be significantly more complicated than it appears on the surface. And yes, I am speaking from the position of someone who was bitten and wrote a news post on the subject.

Regardless, discussion has been circulating that Mojang AB, creators of Minecraft, were in talks to sell their company to Microsoft for $2 billion dollars. First, this tells us that randomly generated diamond and gold is worth a fortune; second, it tells us that Mojang, like Oculus, is twice the company that Instagram was. I guess all it took was those OpenGL filter effects.

Joking aside, two billion dollars is a significant chunk of money, about a third of Computing and Gaming Hardware's annual revenue. Minecraft is definitely a valuable asset, especially with the licensed media and merchandise, and would be a good addition to a publisher's portfolio (along with their employees if convinced to stay on). It is not entirely without basis, either. Competing publisher, Activision-Blizzard, allegedly planned to spend $500 million on Destiny, although Bungie denies that, which Activision claims is the cost of launching a new franchise nowadays.

The most interesting part of the rumor, to me, is the Bloomberg report which claims that Notch initiated the discussions. He was quite outspoken against Microsoft for a while, especially with the licensing requirements for Windows Store. Apparently, current head of Microsoft's Computing and Gaming Hardware division, Phil Spencer, is friends with Notch and has been visiting him and Mojang AB.

But until something official is announced, this is all speculation. That said, Notch has been particularly quiet about the topic on Twitter. To me, that strongly suggests that something is up. 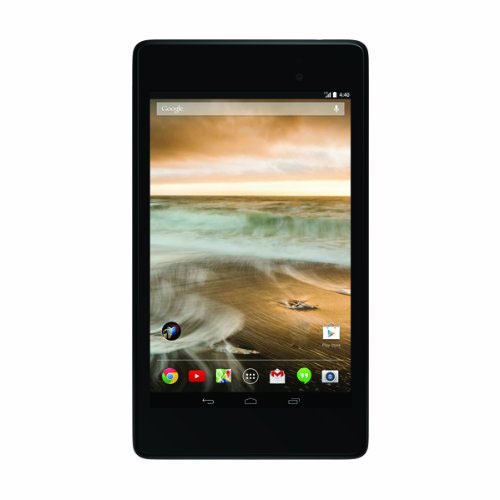 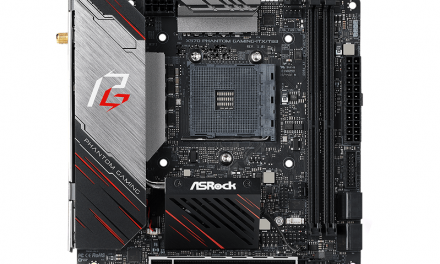