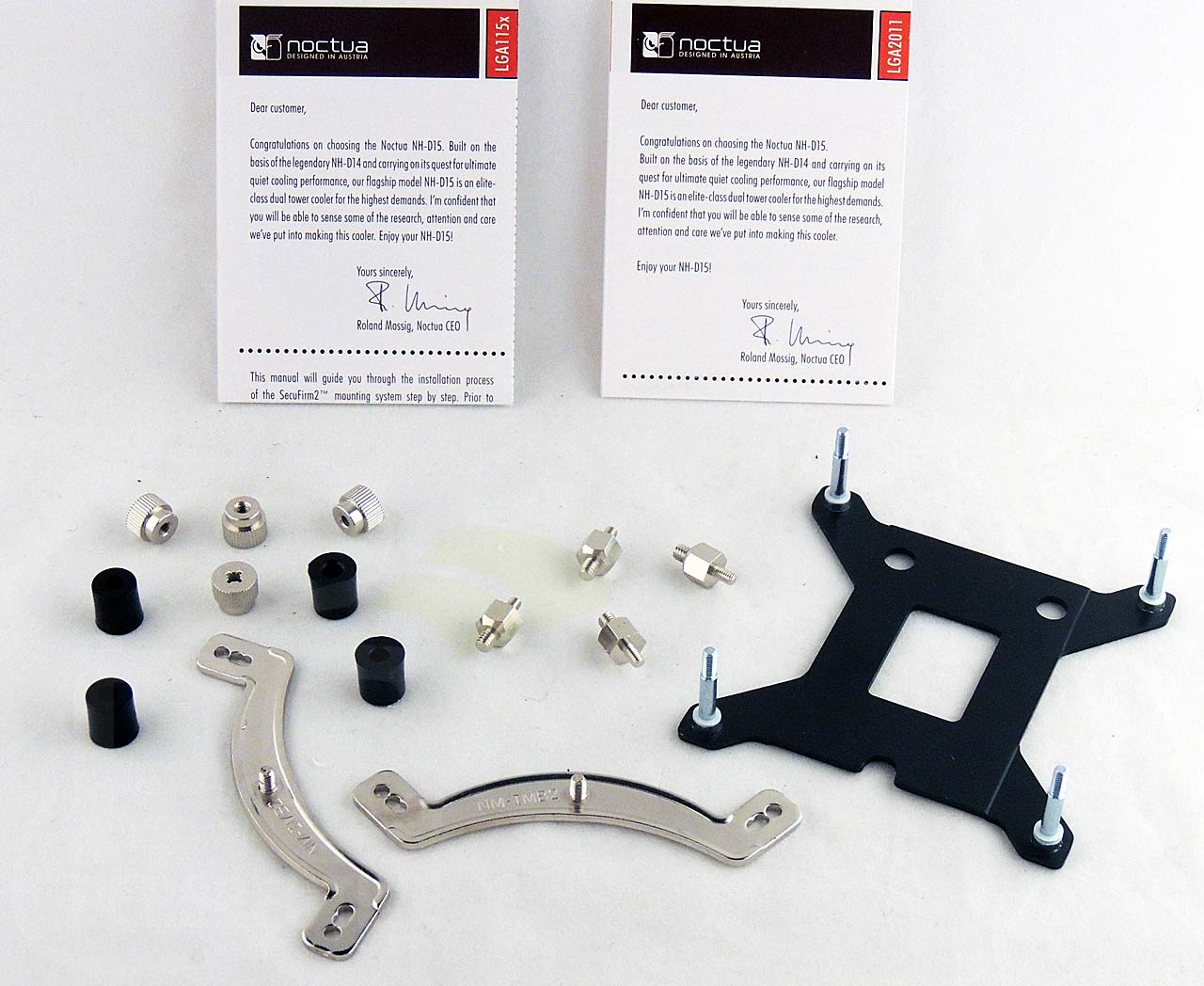 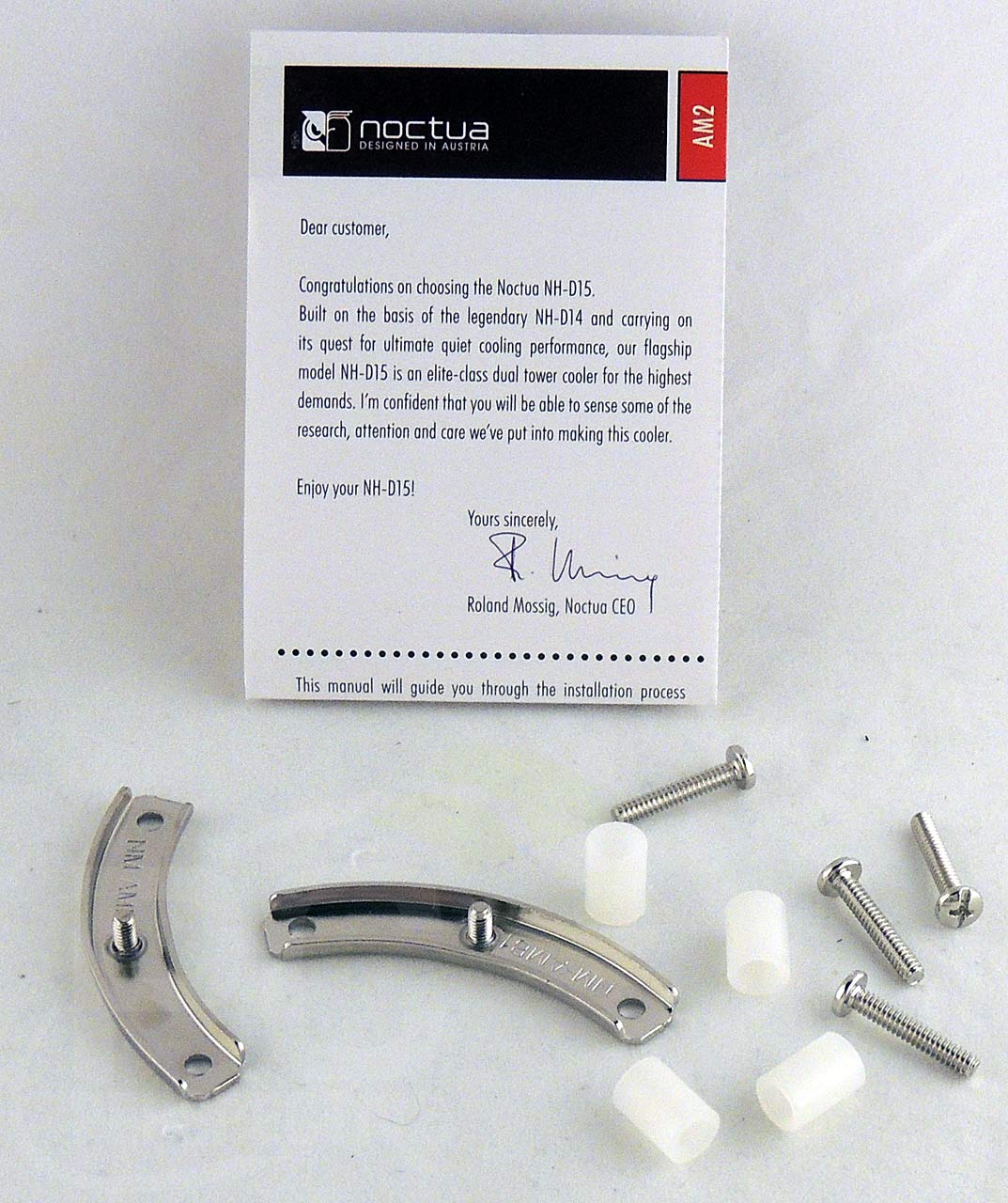 For cooler to board mounting, Noctua includes kits with detailed instructions for both Intel and AMD type sockets. For Intel LGA 115X sockets, you use the included backplate with integrated uprights in conjunction with the included plastic spacers, metal brackets, and thumbscrews to build the board mount. The backplate is not used for LGA2011 sockets. Instead, the included metal stand-offs are screwed directly into the socket. For AMD sockets, you fix the C-shaped brackets in place over the white plastic spacers with the included screws going into the stock AMD back plate. 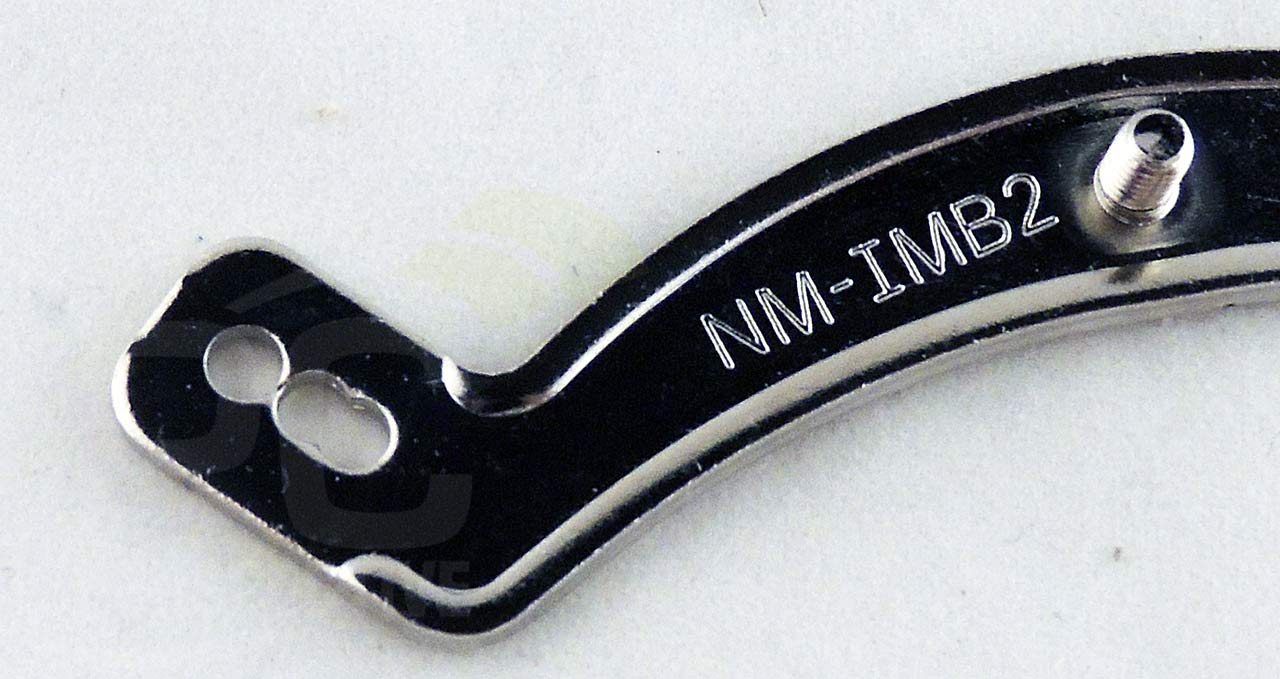 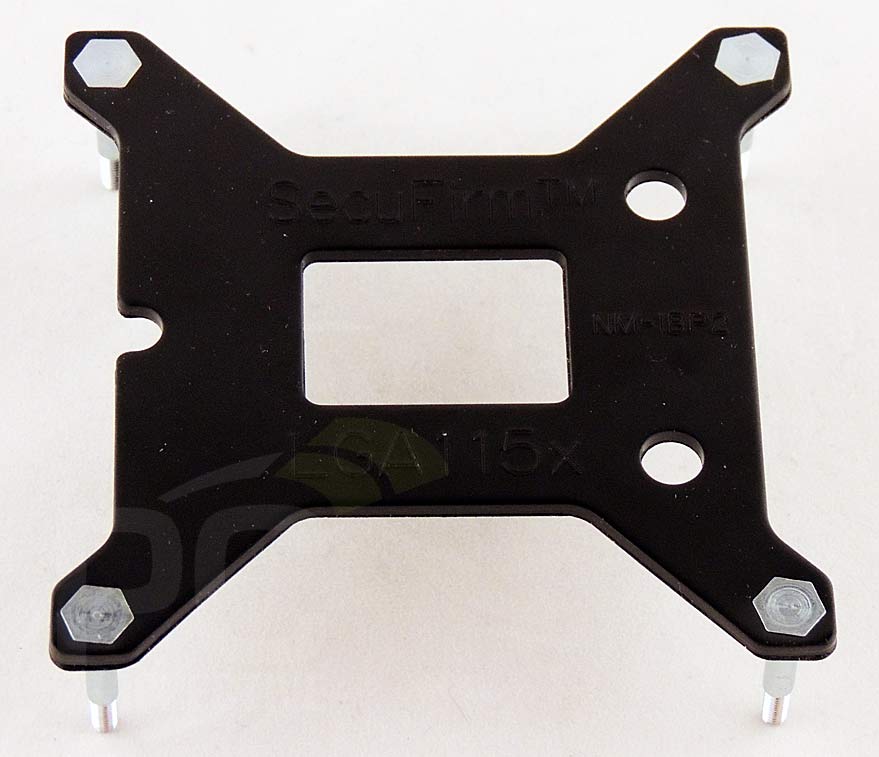 Unlike other kits, Noctua chose to permanently fix the uprights into the LGA115X backplate. This eliminates the possibility of the uprights spinning in place while attempting to set the cross brackets in place. It also makes for much easier construction of the LGA115X mounting cage on the board. 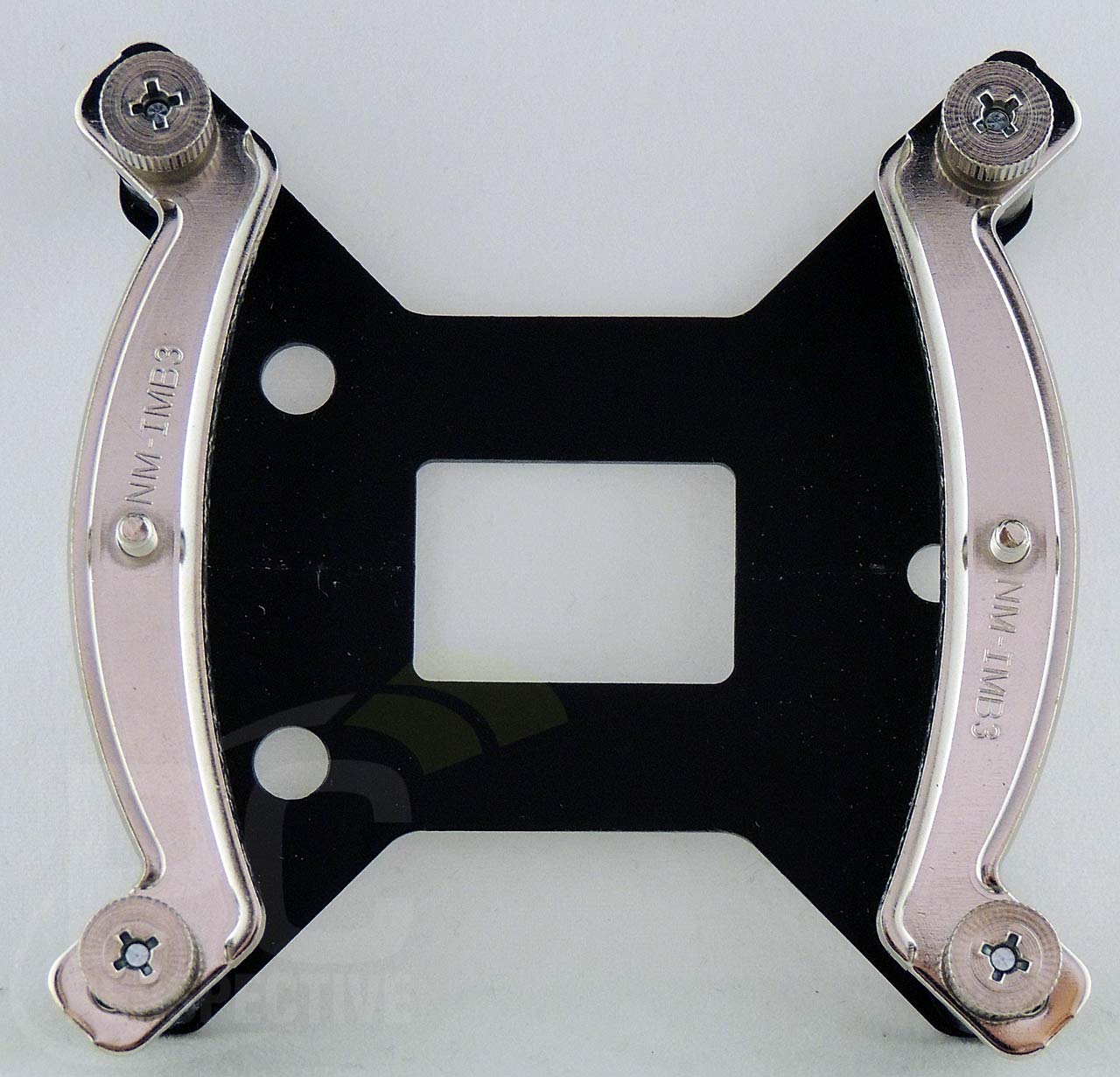 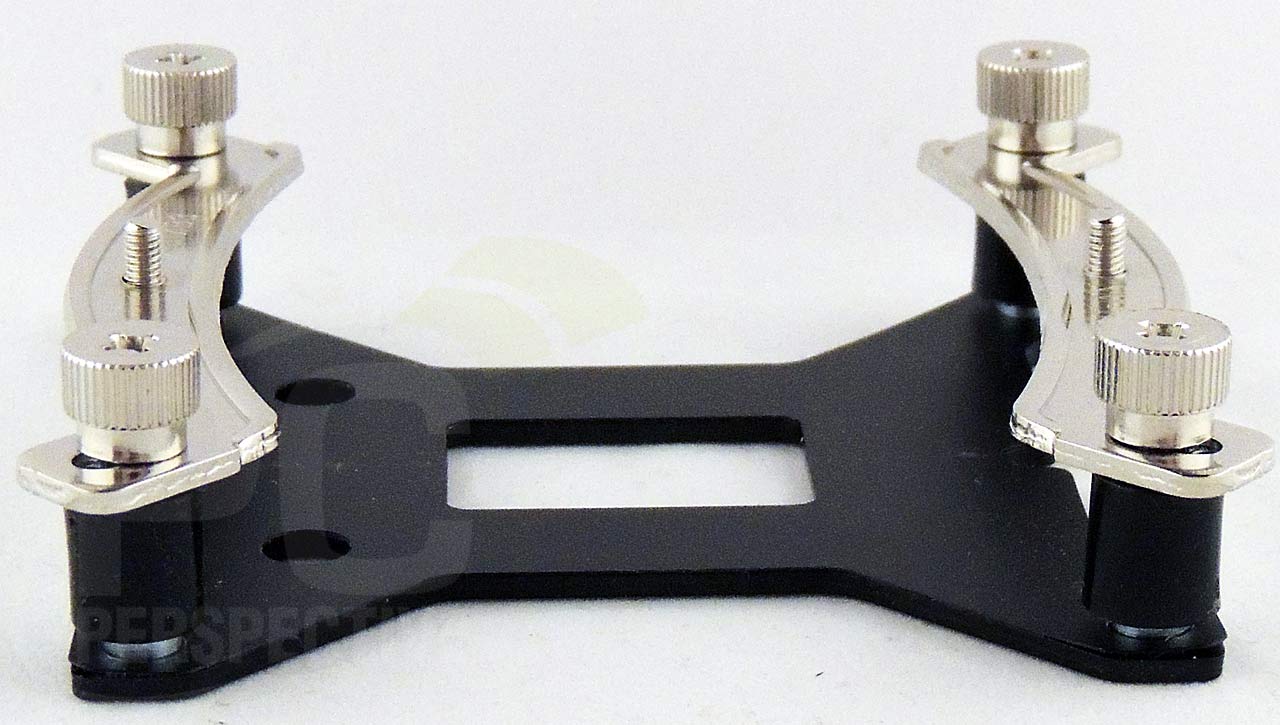 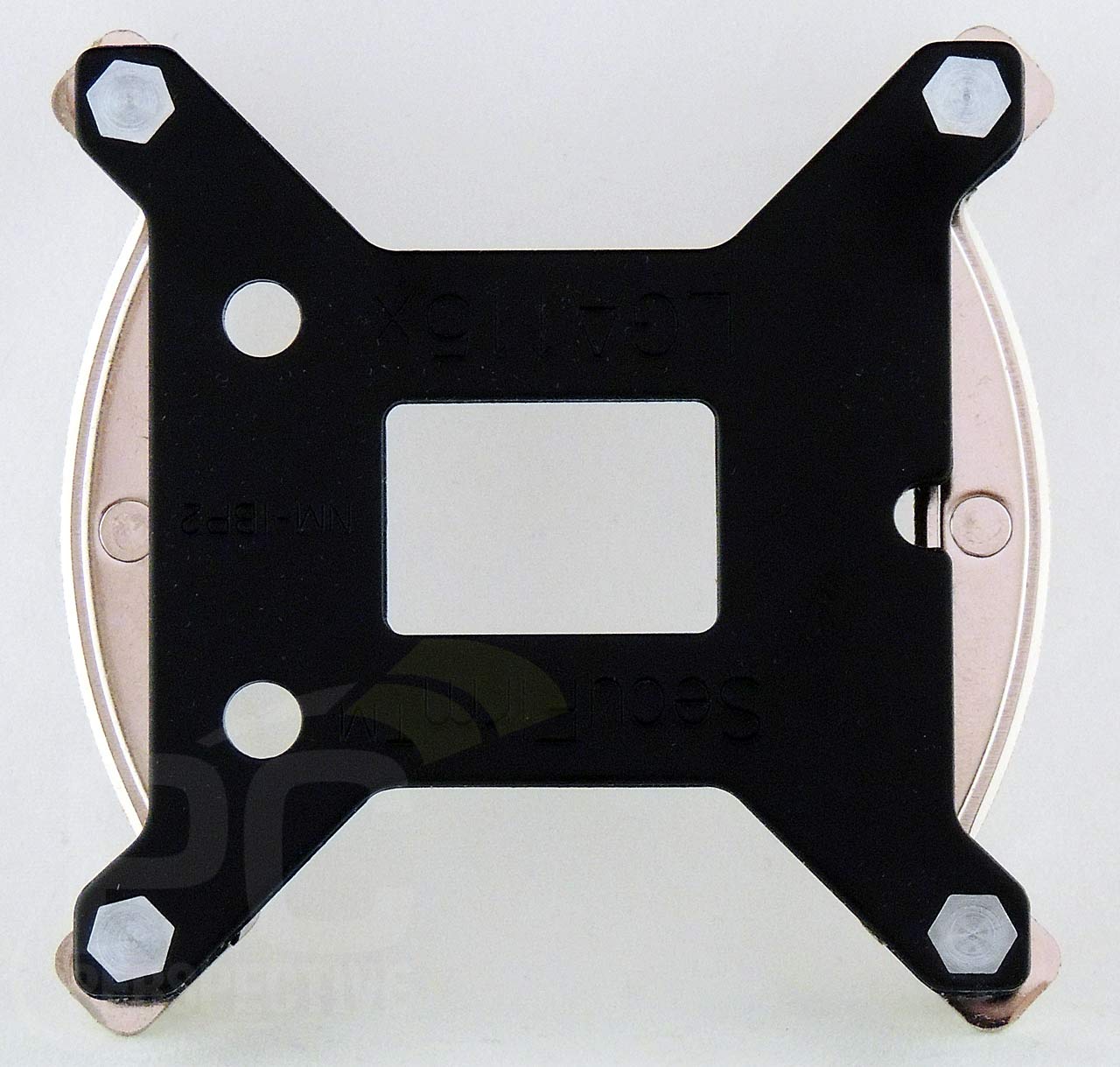 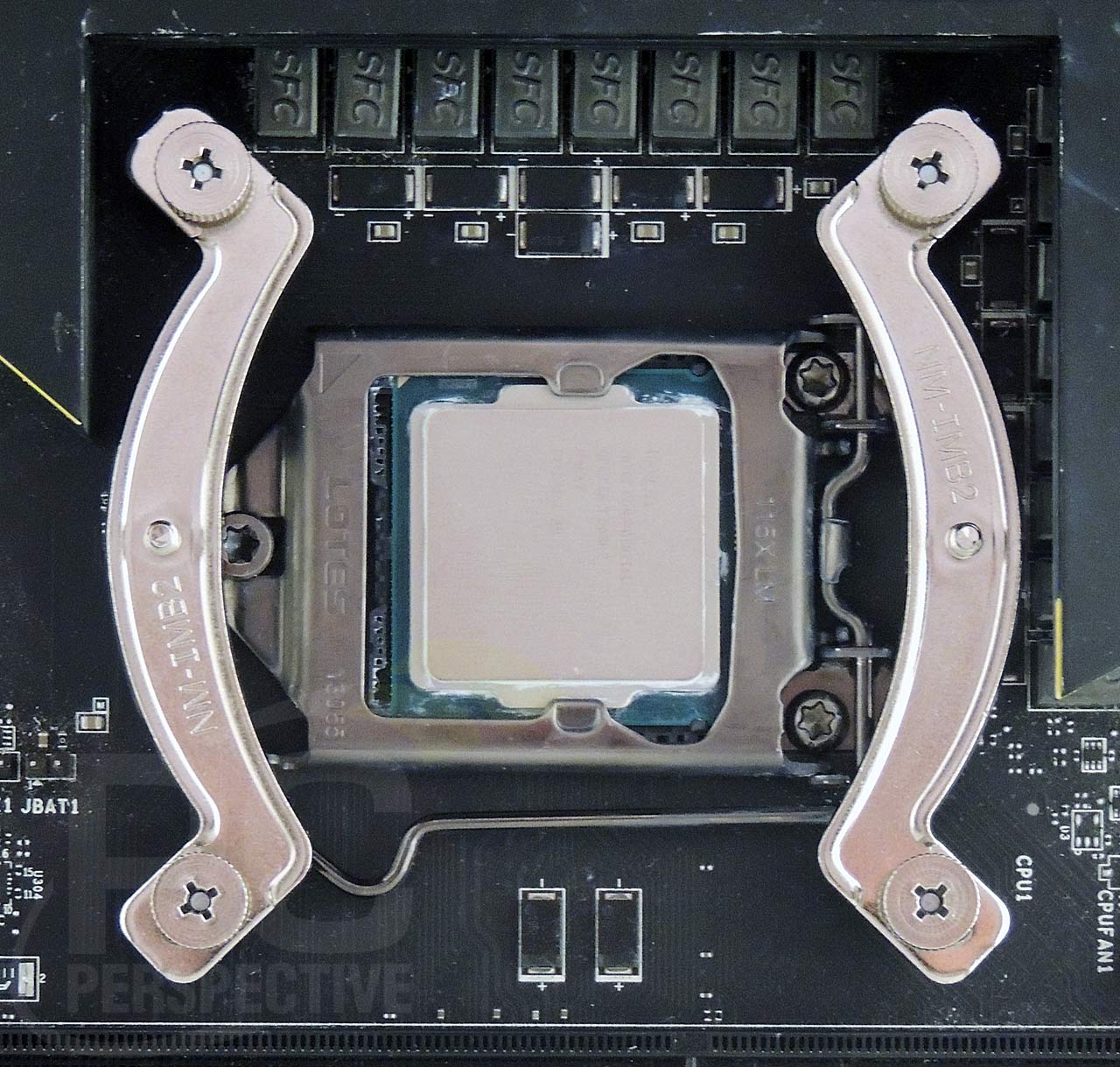 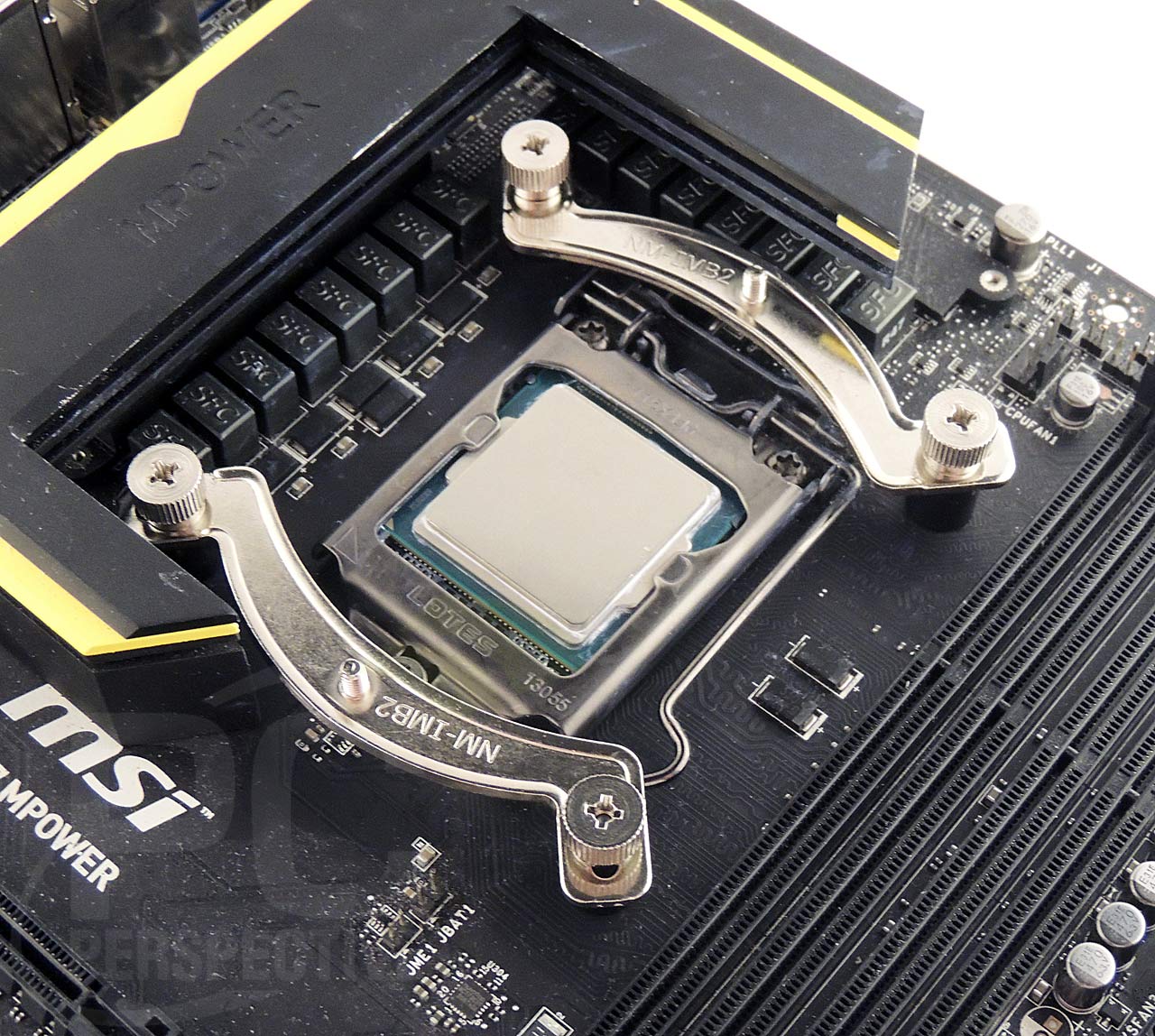 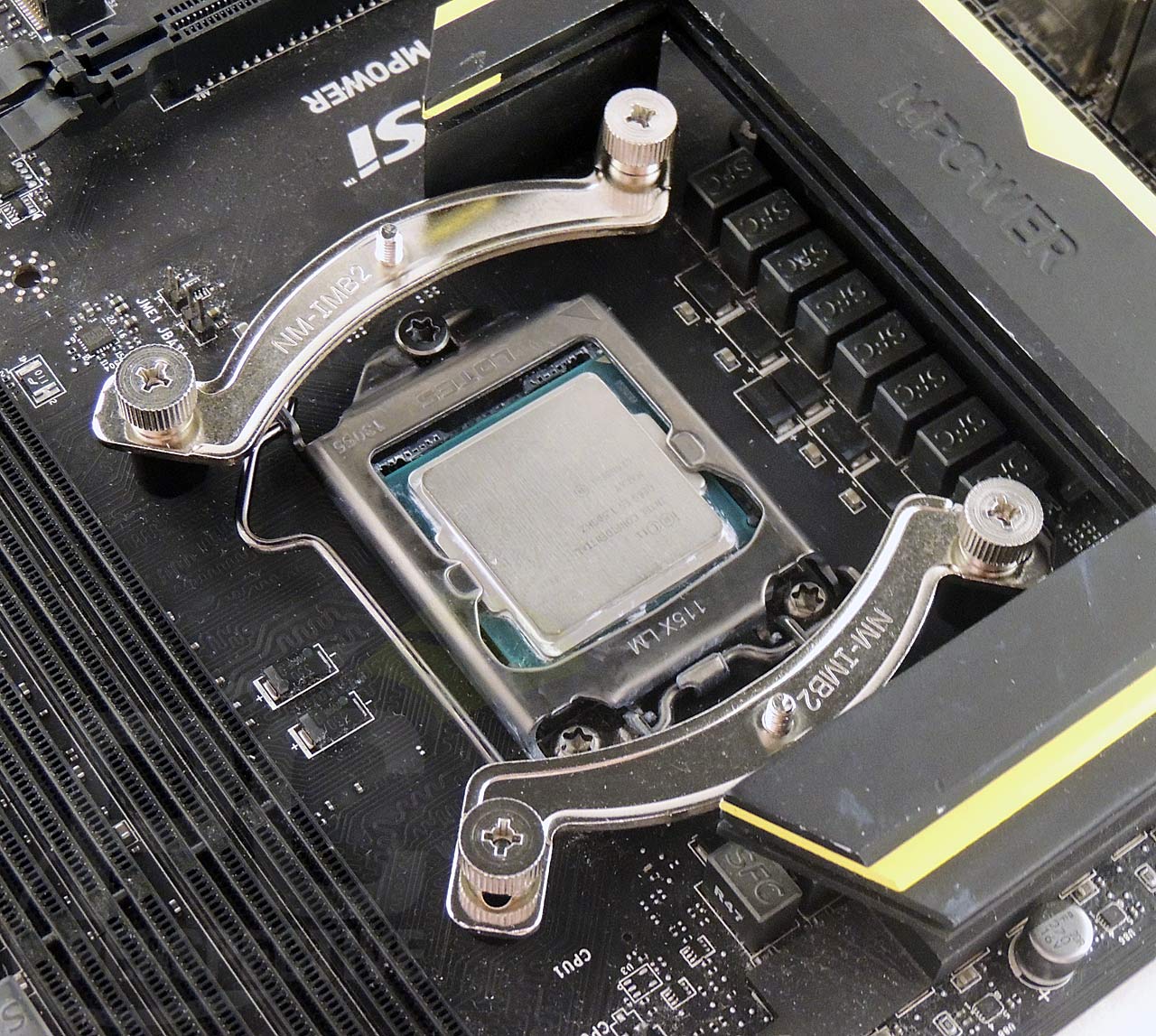 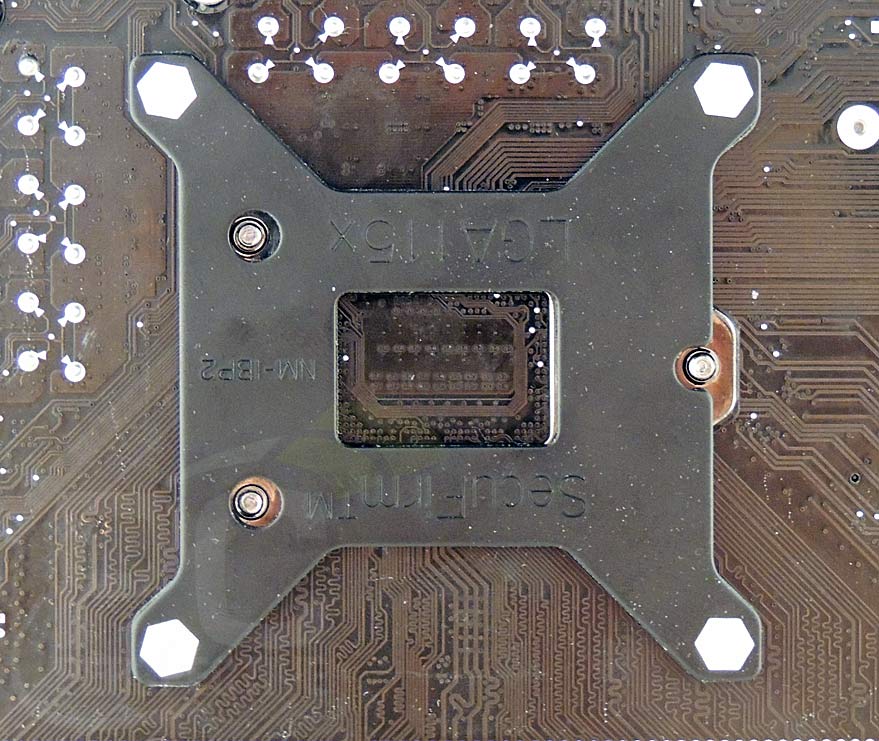 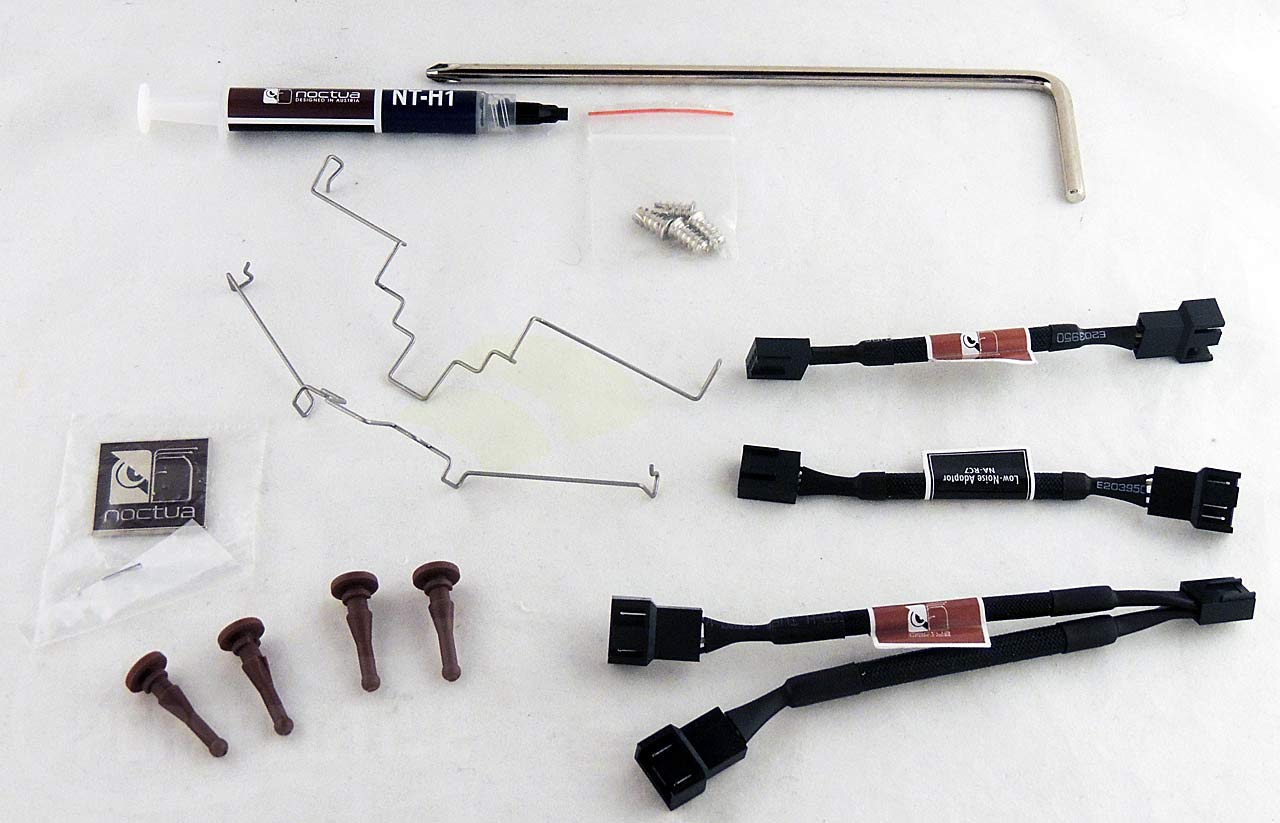 Noctua includes two sets of fan mounts for use with the included dual-fan configuration.  Also included are 4 rubber vibration compensators, 4 fan screws, two low noise adapters, a 2-to-1 Y power cable adapter, an L-shaped long shafted Phillips screwdriver for mounting the cooler to the mounting brackets, a tube of Noctua's NT-H1 thermal paste, and a Noctua metal case badge. The low noise adapter contains an in-line resistor to reduce the voltage supplied to the fan motor, effectively reducing the fan speed to 1200 RPM (revolutions per minute). The included fan screws and vibration compensators can be used to mount the rear cooler fan above the rear panel assembly (in the case) if desired. 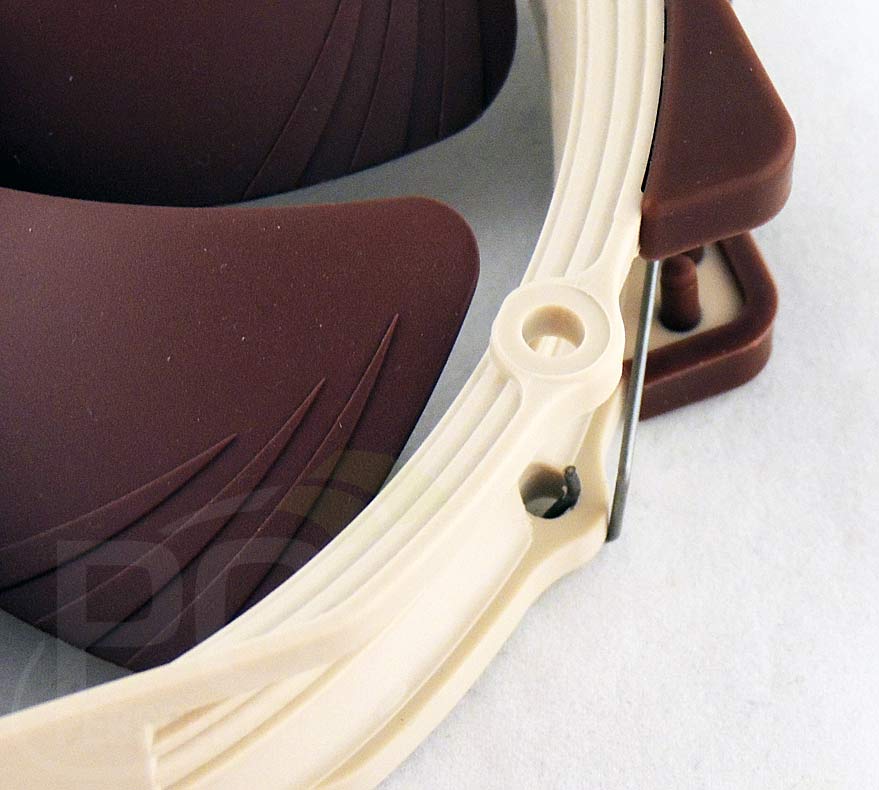 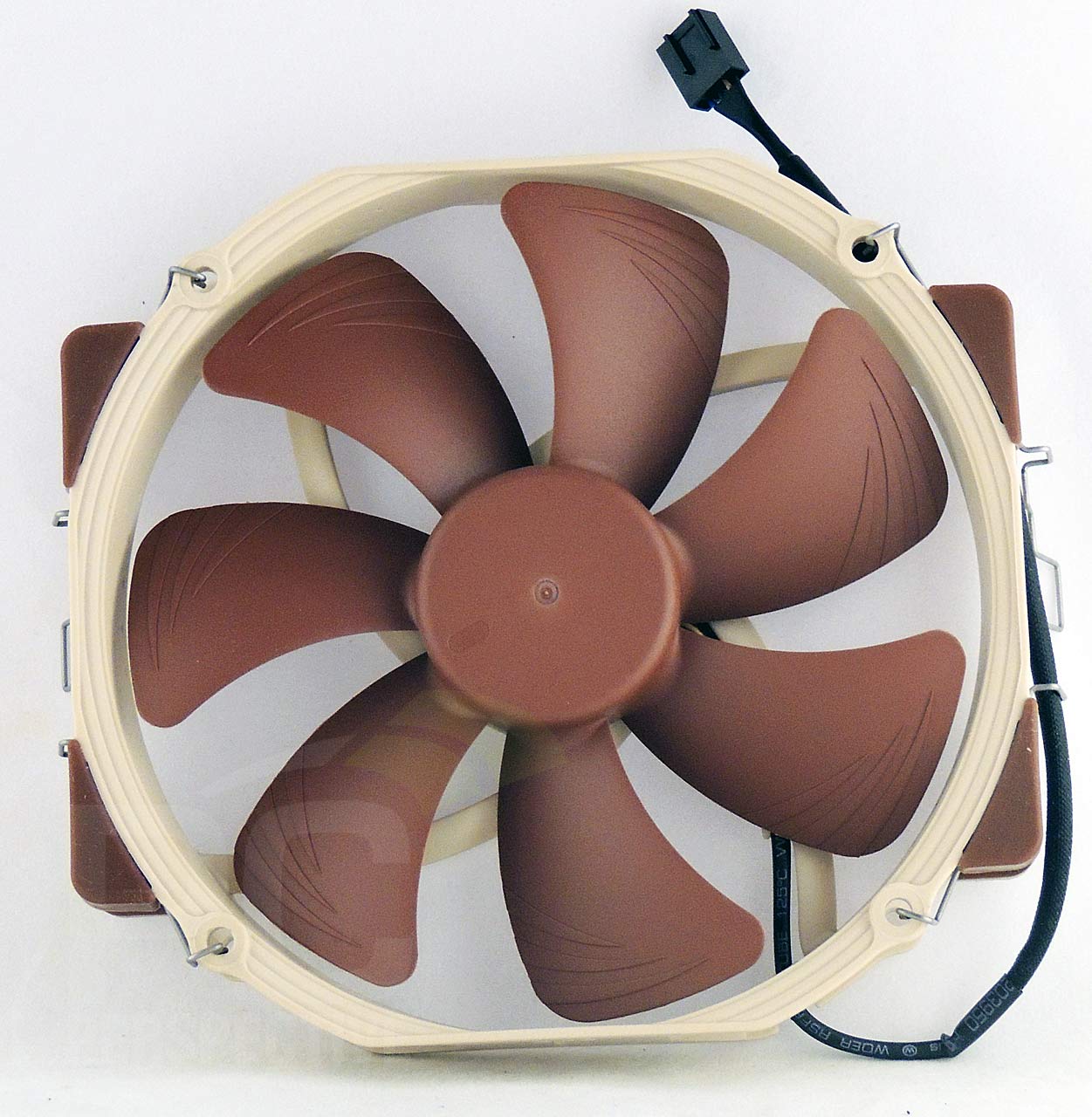 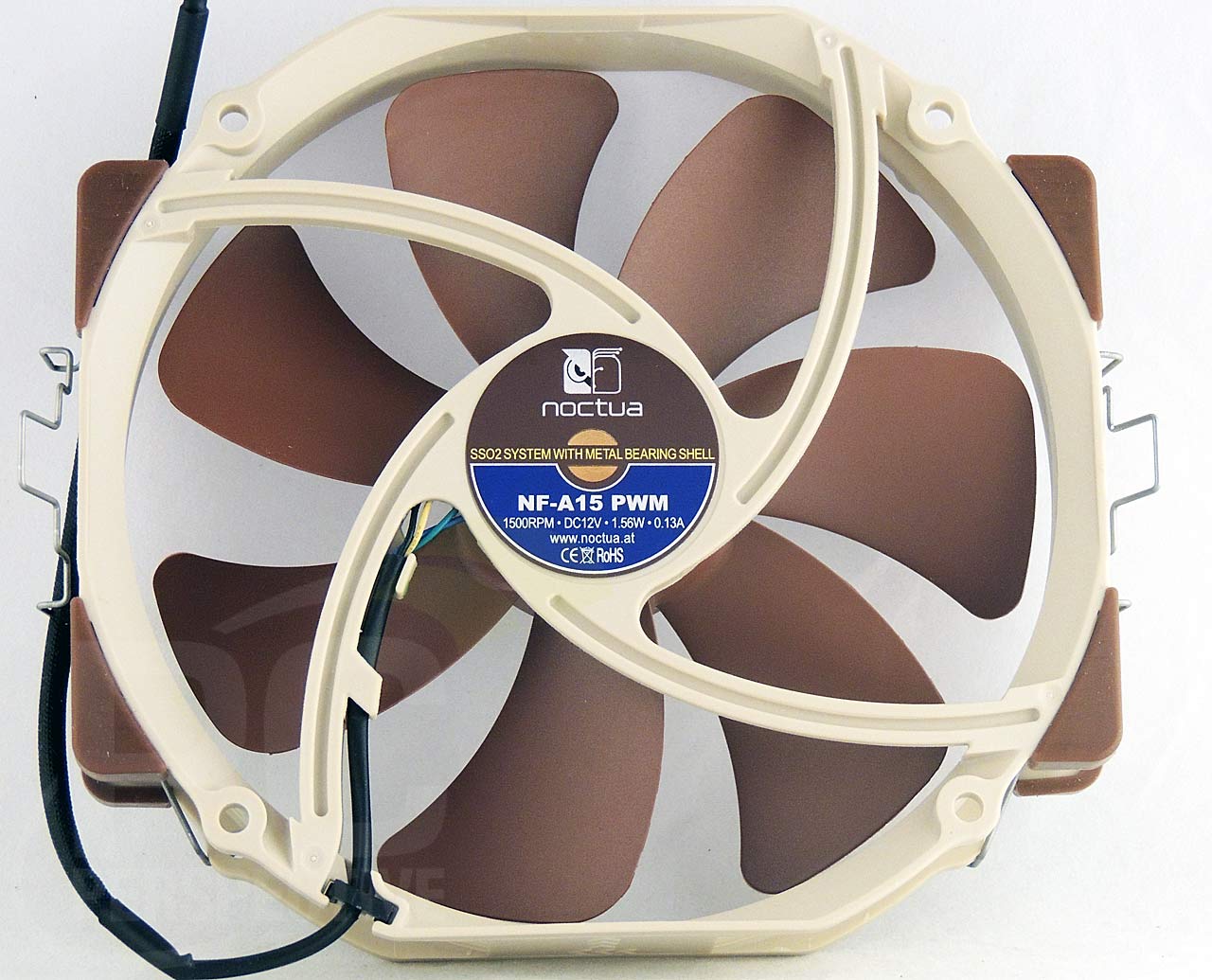 For heat dispersal, Noctua includes one of their NF-A15 140mm fans. The NF-A15 is rated for a maximum speed of 1500 RPM with a rated maximum airflow potential of 82.5 CFM (cubic feet per minute). The brown colored fan body sits in a tan colored housing with a total of seven large fan blades. The fan blades have shaped fins along the inside top of the blade to assist in directing airflow into the radiator and minimize the airflow dead spot in the fan's center caused by the motor. The fan cables are sleeved in a dense, black colored plastic sleeving and ending in a 4-pin PWM-style power connector. The fans is rated to run at 12V, drawing 0.13 amps of power during full speed operation. 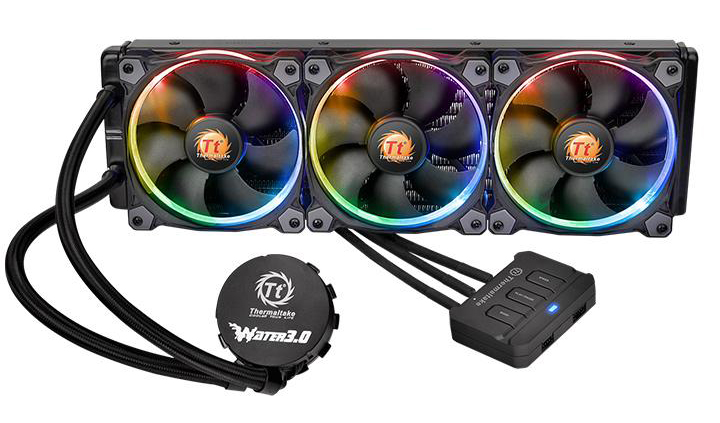 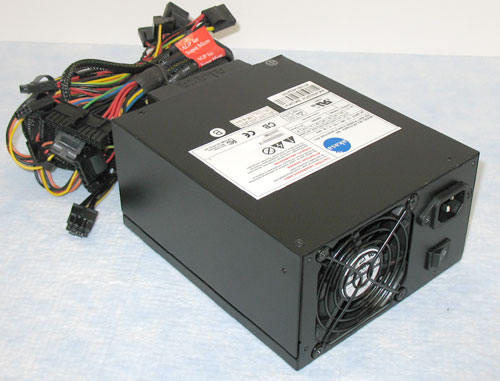 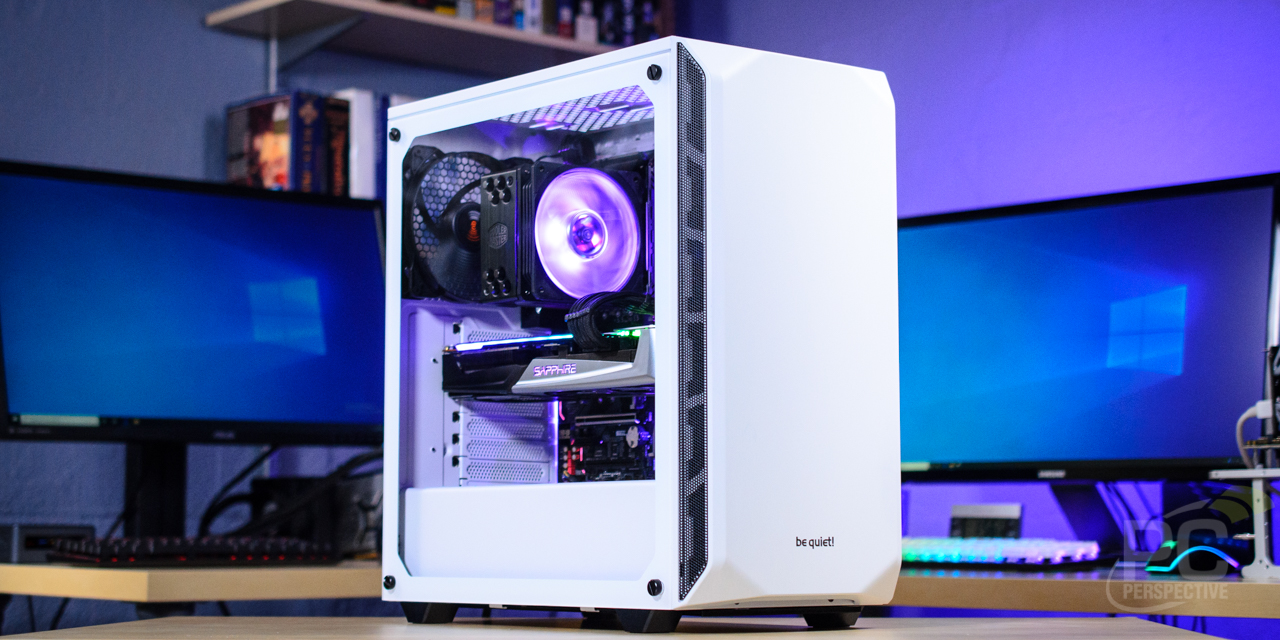