When they release a new graphics card, especially in a new architecture, NVIDIA will have software ready to support it. First and most obvious, Maxwell comes with the GeForce 344.11 drivers – which is the first to support only Fermi and later GPUs. Mostly, the driver's purpose is supporting the new graphics cards and optimizing to Borderlands: The Pre-Sequel, The Evil Within, F1 2014, and Alien: Isolation. It also supports multi-monitor G-Sync, which was previously impossible, even with three single-DisplayPort Kepler cards.

At the same time, NVIDIA launched a new GeForce Experience with more exciting features. First, and I feel least expected, it allows the SHIELD Wireless Controller to be connected to a PC, but only wired with its provided USB cable. This also means that you cannot use the controller without a GeForce graphics card.

If you have a GeForce GTX 900-series add-in board, you will be able to use Dynamic Super Resolution (DSR) and record in 4K video with ShadowPlay. Performance when recording on a PC in SLI mode has been improved also, apparently even for Kepler-based cards.

Both the drivers and GeForce Experience are available now. 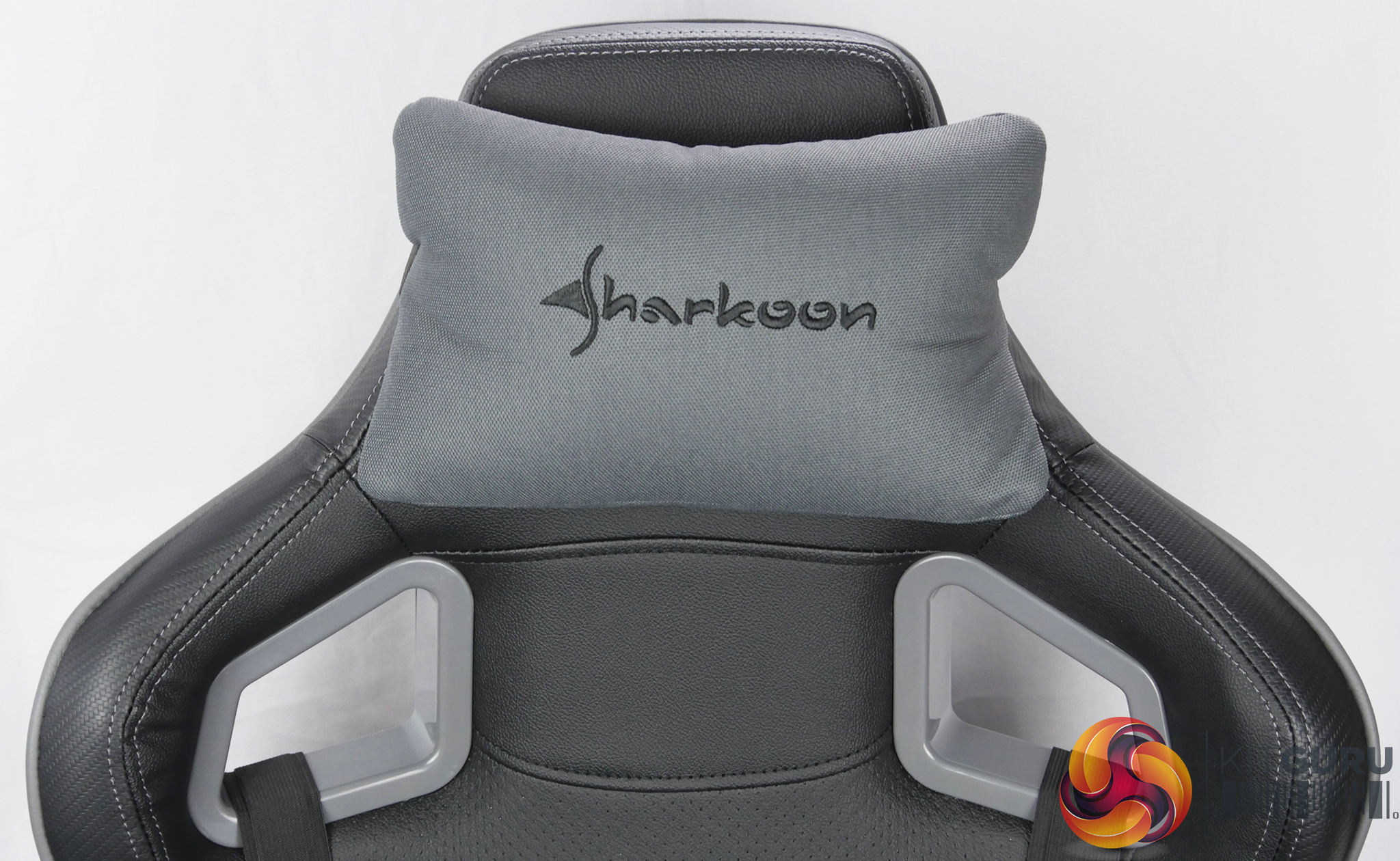 Take a Seat, The Sharkoon Returns