With the new Maxwell architecture, NVIDIA was able to push the GPU clock speeds up to a level we just haven't seen before!

The GTX 980 has reference speeds of 1126 MHz base clock with a 1216 MHz Boost, for just over 5 TFLOPS of peak single precision compute capability.

For our testing, NVIDIA sent along a pair of GeForce GTX 980 4GB reference cards that should look pretty familiar to you.

The design of these units is basically identical to that of the GeForce GTX 780 Ti and the Titan Black – the same colors and look. That isn't necessarily a bad thing, I still like this design, but I would have preferred to see NVIDIA mix it up some. 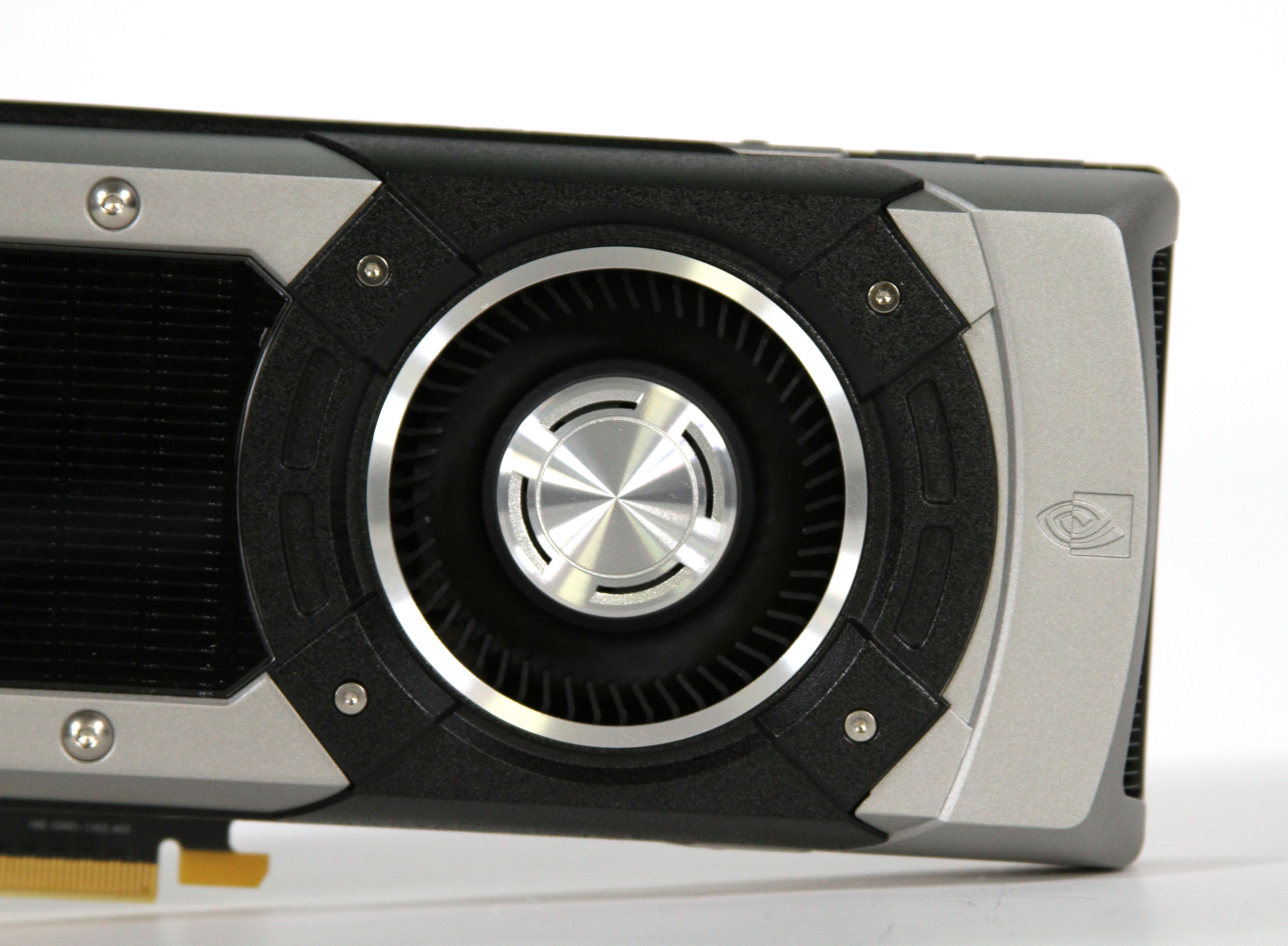 The fan and cooler used on the GTX 980 are heatpipe based, where as the cooler on the GeForce GTX 780 Ti used a vapor chamber. As a result, the fan on this card has to spin a bit faster when overclocked to keep the GPU near that 80C temperature that NVIDIA prefers. In stock settings, this card is still really quiet though, even under load.

NVIDIA added a back plate to the card that helps remove heat from the back of the PCB. It looks slick and it's functional! 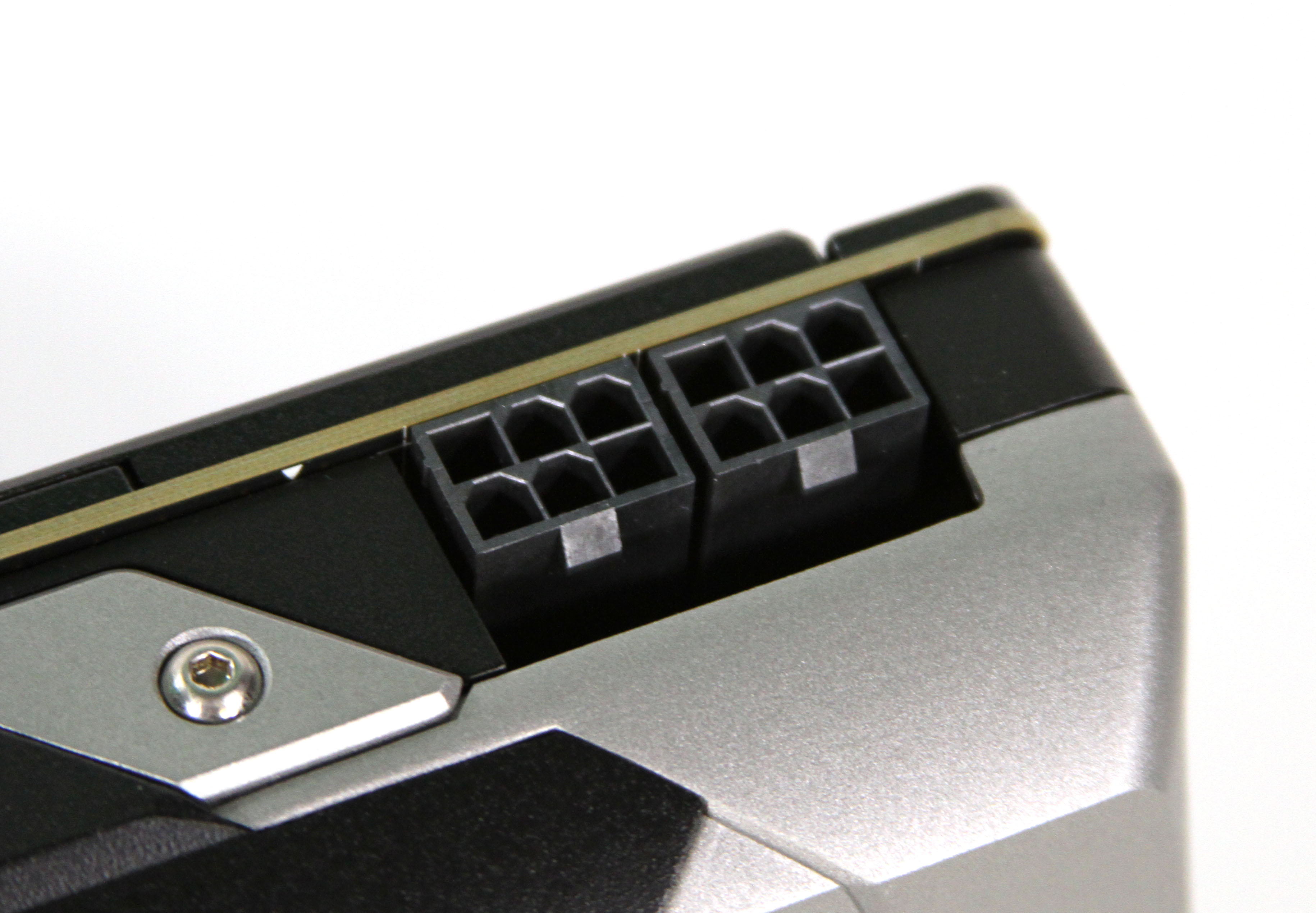 As we mentioned on the first page, the GM204 GPU uses much less power than other GPUs in this performance class. As a result, the GTX 980 only has a pair of 6-pin ATX power connections. 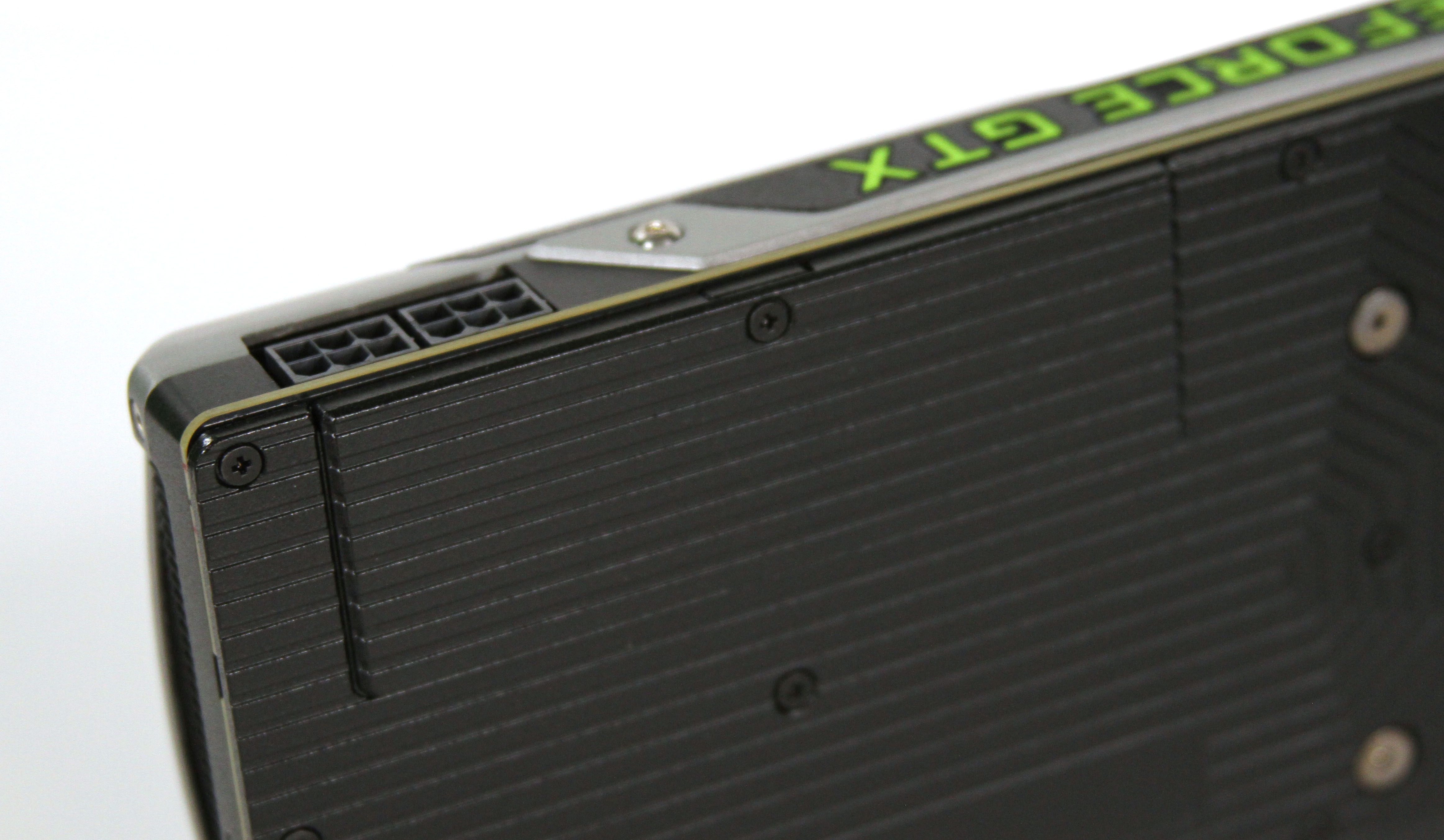 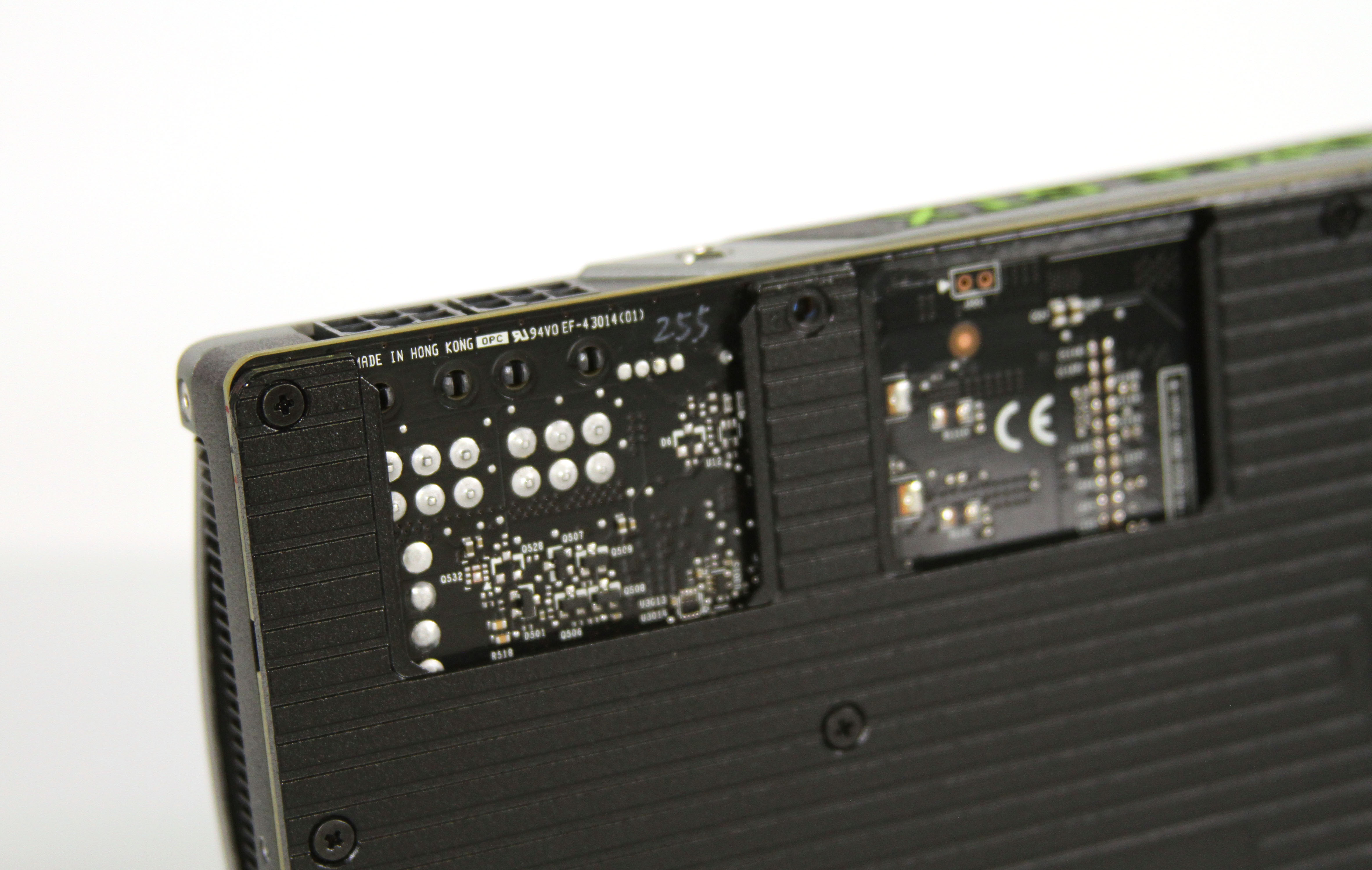 Pop that off and you can improve airflow for GTX 980 cards that are directly adjacent, allowing the card sitting above this one to more easily draw in air for cooling. This is a great touch from NVIDIA and hopefully we'll see this kind of consideration in any kind of retail coolers.

And finally, there is that display output featuring 3 full-size DP connections (G-Sync ready), a dual-link DVI port and a full-size HDMI 2.0 port. 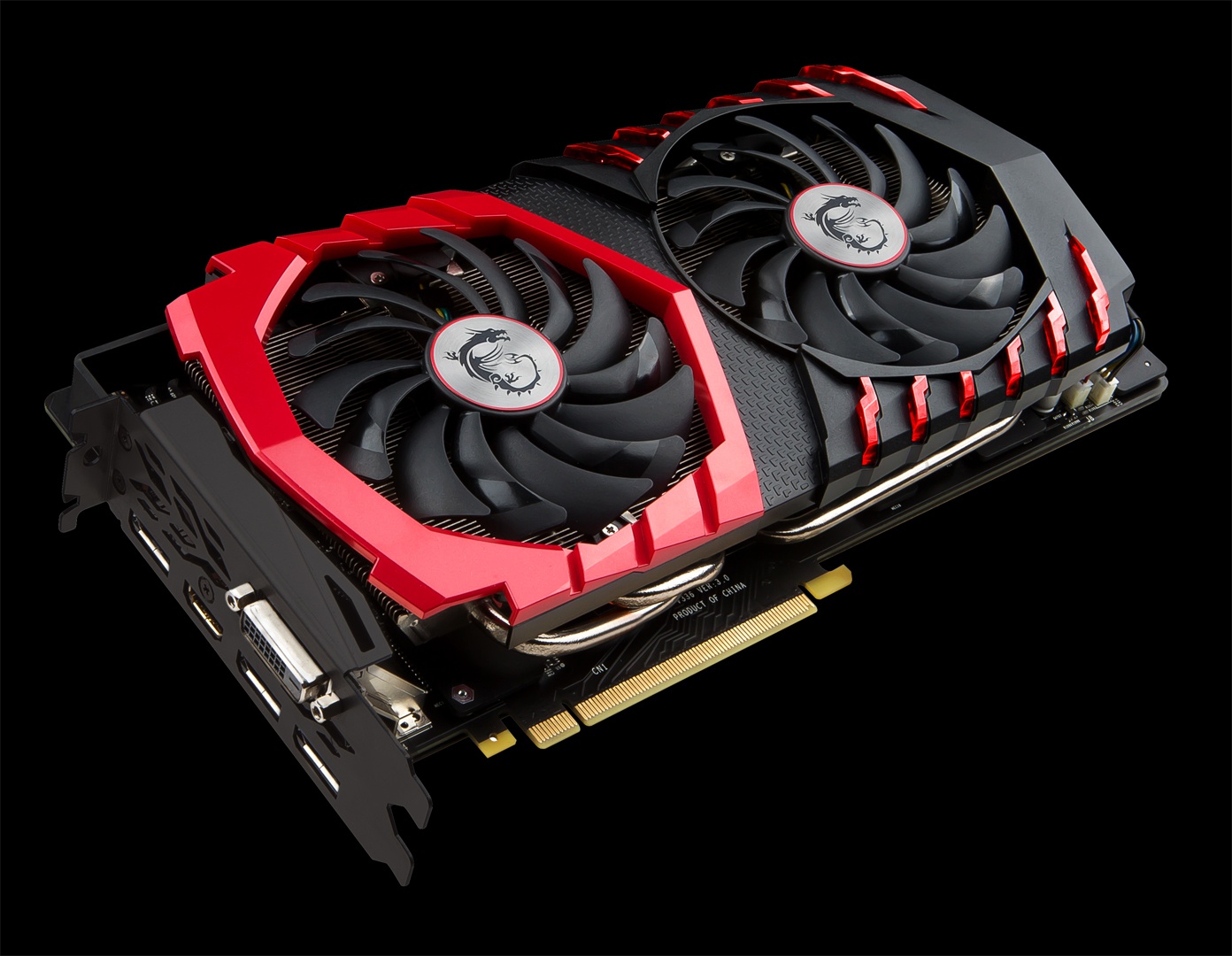