Oculus Rift Crescent Bay, hinting at what the consumer model will look like

If you haven't had a chance to listen to it, Rock, Paper, SHOTGUN has linked to the Keynote Panel of John Carmack, Palmer Luckey and several others presented during the Oculus Connect event.  They also give you a few insights into their experience with the new Crescent Bay prototype which features “new display technology, 360° head tracking, expanded positional tracking volume, dramatically improved weight and ergonomics, and high-quality integrated audio.”  They were not the only ones who were playing with the new device, Polygon has both a video and a write up on their chance to use the new model, which is likely to be the last one revealed before the final consumer release.  Unfortunately there is not yet a date as to when that will happen so for now try to make friends with someone who has a Dev Kit 2 model.

The Fragging Frogs are still working towards the next major gamign event but that doesn't mean you can't play with them, there are still official pick up games every Monday, Wednesday and Friday and you can find members online almost all the time.

"The new kit was available to play at Oculus Connect, with a new set of demos designed to show off the increased sense of “presence” provided by the device. If that word sounds familiar, that’s because that’s what Valve called it when they worked on their own VR prototype. Michael Abrash, now at Oculus, headed that team at Valve." 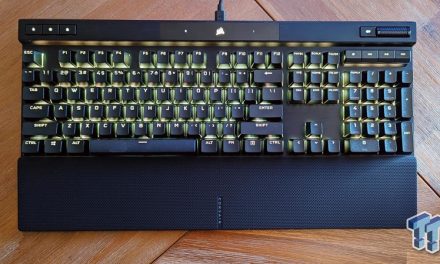