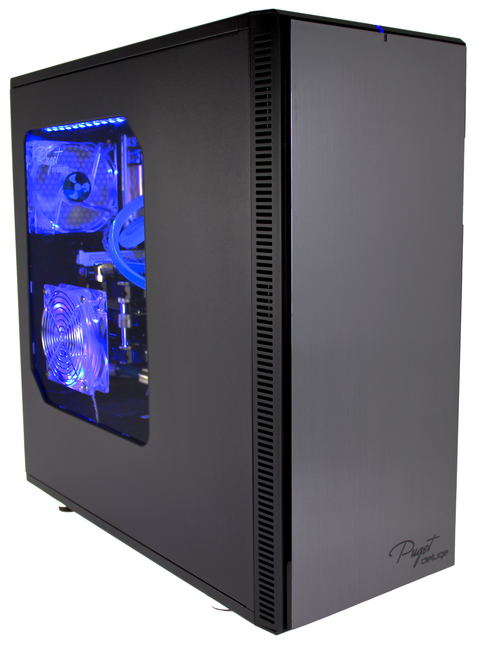 Puget Systems has joined the X99 fray with its Deluge XL gaming PC. The new system joins the existing Deluge which is based around Haswell and the Z97 chipset. This high end, liquid cooled, PC starts at $3,920.67 and is available now.

The Deluge XL features a Fractal Design Define XL R2 chassis, ASUS X99 Deluxe motherboard, up to an Intel Core i7 5960X processor, 16GB DDR4-2133 memory, single and multi-GPU options from NVIDIA and AMD, multiple storage options that include SSDs and mechanical drives, and a bottom mounted EVGA SuperNOVA P2 1,000W power supply to drive it all. Both the CPU and graphics card(s) are liquid cooled in a custom water loop comprised of a Koolance PMP-400 pump, 3/8" clear tubing (with an in-line flow meter), Koolance CPU-380 processor waterblock, and Koolance GPU waterblock(s). Users can further elect to upgrade the thermal paste to Arctic Cooling MX-2 and upgrade and/or add additional case fans. A blue LED lighting kit is available as an optional add-on along with other accessories. The Deluge XL can be configured with the Ubuntu Linux 14.04, Windows 8.1, and Windows 7 operating system. 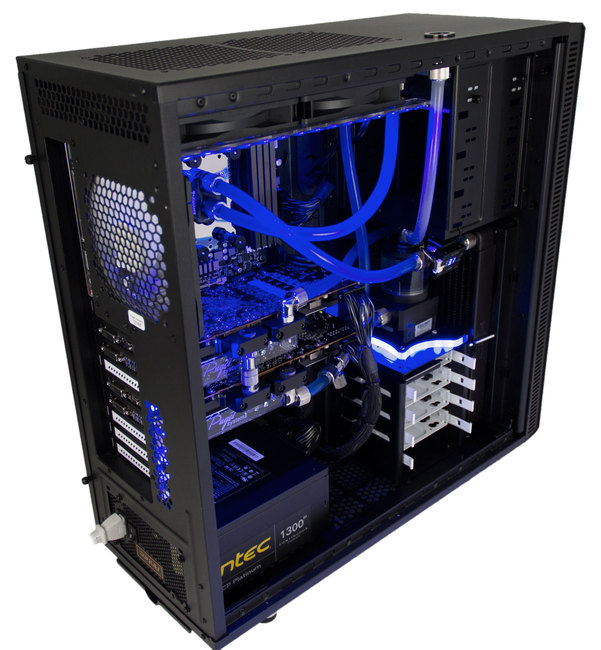 The base model comes with a GTX 780 graphics card and 500GB mechanical hard drive which does leave something to be desired. The motherboard is one of the highest end Haswell-E models out there and the PSU is up to the task of running almost any hardware, however. Switching out the above mentioned GPU and HDD for an AMD Radeon R9 290 and a 250GB Samsung 840 EVO respectively brings the price up to $4,087.10.

It's not cheap, but it is powerful and for some enthusiasts the simplified support along with not needing to spend time researching and building (and doing good cable management!) makes a pre-built system worth it. Puget is not the only game in town though, and other boutique system builders are rolling out their own X99-based PCs as well. Keep an eye on PC Perspective for more news! 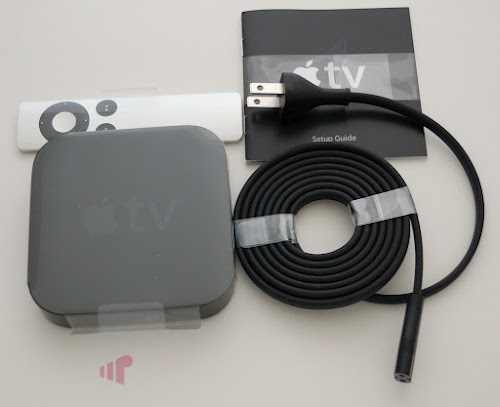