Tickle the keys on Cooler Master’s new gaming board 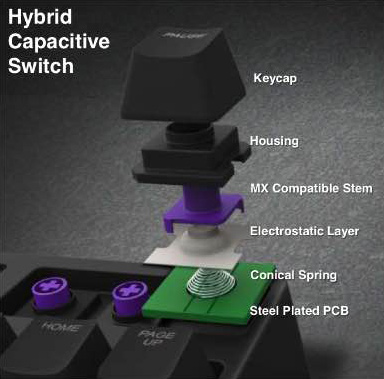 Cooler Master’s NovaTouch TKL using something called Hybrid Capacitive switches, which you can see illustrated below.  These Topre keys use electric capacitance changes to register a keystroke as opposed to the mechanical actuation on Cherry MX switches but retain a similar feeling thanks to the spring used to return the key to it's initial position as opposed to relying on the rubber dome.  TechGage compared this keyboard favourably to the Logitech G710+ with CHERRY MX brown switches which they had used previously, a lack of clicking noises and motion that felt better to them overall garnered this keyboard a recommendation.  However as the keyboard will be released at $200, you should probably try it yourself before investing in it.

"Cooler Master’s no stranger to peripherals; when mechanical switches became the hottest thing overnight, it wasted no time getting into the lab to make sure it created products people yearned for. The company’s just-released NovaTouch TKL highlights that goal, with its “Hybrid Capacitive” switch – one that really, really surprised us." 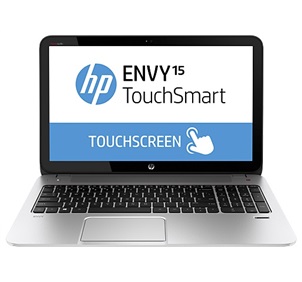 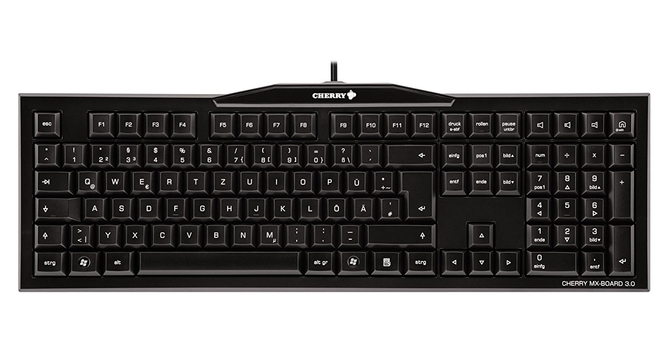 It’s a self contained input device