Well this is interesting and, while not new, is news to me.

The upper-tier Haswell processors ushered DDR4 into the desktops for enthusiasts and servers, but DIMMs are quite expensive and incompatible with the DDR3 sticks that your organization might have been stocking up on. Despite the memory controller being placed on the processor, ASRock has a few motherboards which claim DDR3 support. ASRock, responding to Anandtech's inquiry, confirmed that this is not an error and Intel will launch three SKUs, one eight-core, one ten-core, and one twelve-core, with a DDR3-supporting memory controller.

The three models are:

The processors, themselves, might not be cheap or easily attainable, though. There are rumors that Intel will require customers purchase at least a minimum amount. It might not be worth buying these processors unless you have a significant server farm (or similar situation).

Can Google make it on the small screen? 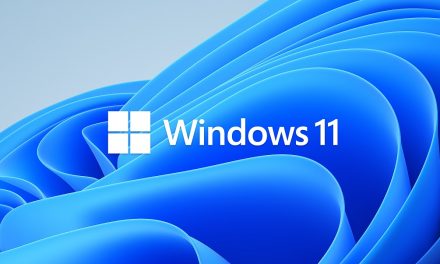