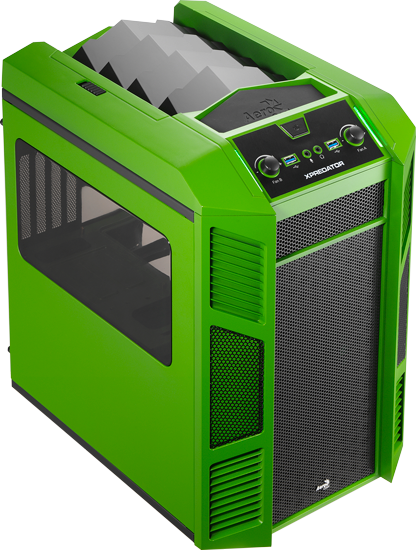 A Taiwanese company called Aerocool Advanced Technologies (with a US disivision known as Aerocool US) recently unboxed a cube-shaped computer case that is both colorful and practical. The new Xpredator Cube joins the existing Xpredator lineup as a small form factor (micro ATX or mini ITX) option that comes in Red, Black, Orange, White, and Green color options for $125.90.

Measuring 280x418x412mm, the Xpredator Cube has a futuristic design with lots of sharp angles. Large “shell like” adjustable vents align along the top of the case along with a storage compartment and the front Io panel. The front of the case is dominated by a large mesh intake vent with angled sides and a single 5.25” bay. The left side features a side panel window that shows off the top half of the case (motherboard area).

The aesthetics are welcome, but the internals are where the small form factor cube shines. The new Xpredator series case is divided into two main compartments. A horizontal divider holds the horizontally mounted removable motherboard tray. The tray matches the external color of the case while the rest of the case internals (minus the tool-less drive rails) is black. It features a CPU cutout and multiple rubber grommets to facilitate cable routing. The case has four exposed PCI slots that can support graphics cards up to 320mm in length (or 345mm with the front case fan removed). The case can accommodate tower coolers up to 187mm tall or an internally mounted water cooling radiator up to 280mm (sans optical drive). Alternatively, the case has two water cooling grommets to support a larger external radiator. 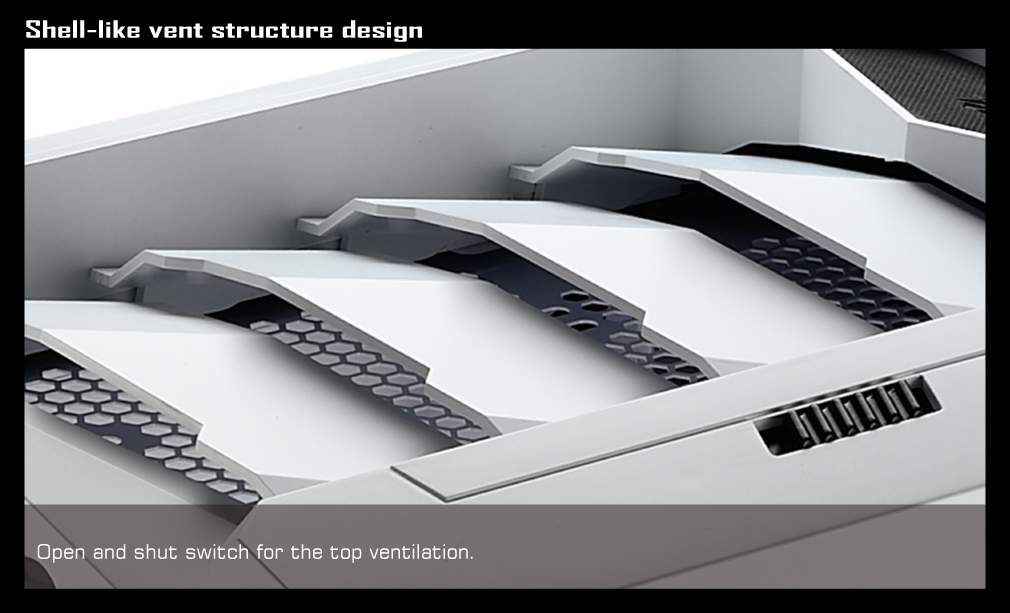 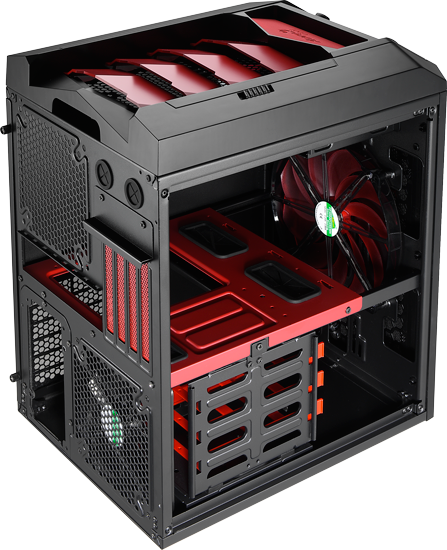 Aerocool further includes rubber pads for the power supply and hard drives to reduce shock which is nice considering the LAN party readiness of this case.

The new case was not available for purchase at the time of writing, but it should be for sale soon with a MSRP of $125.90.

The Aerocool Xpredator Cube looks to be a nice looking, easy to build in case. I’m looking forward to the full reviews of course, but if it holds up to the specifications it should be a popular small form factor option! 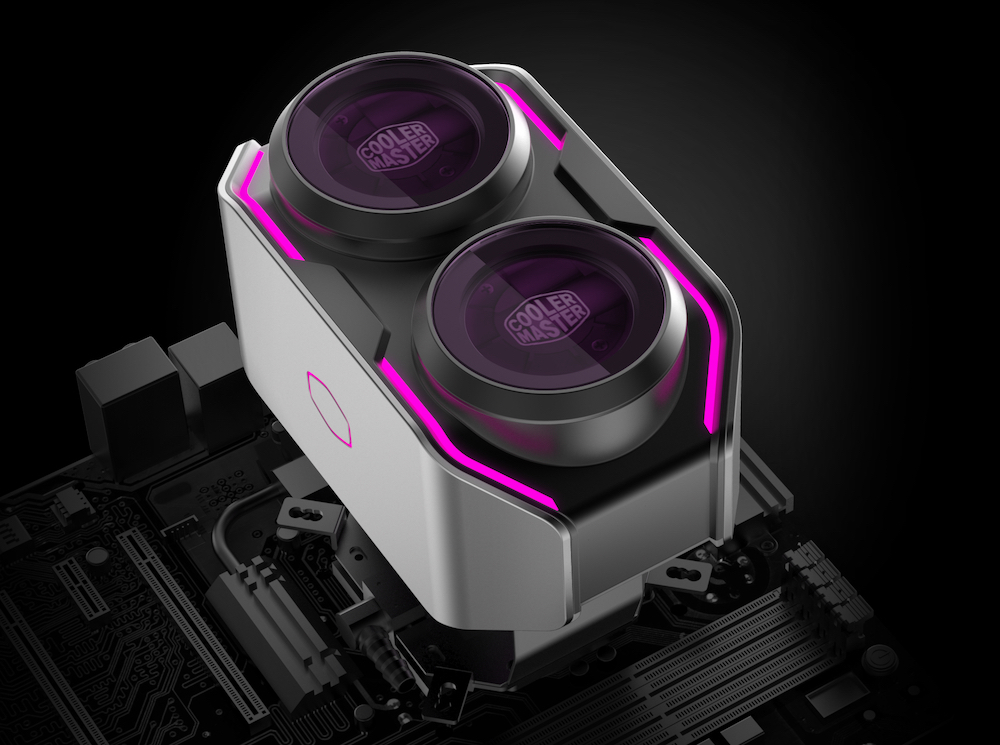