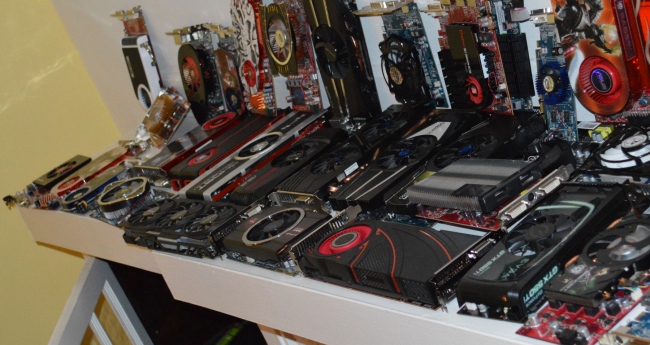 AMD had some news at the 2014 X.Org Developer's Conference that concerns their strategy when it comes to providing open source drivers for Linux.  To start off with the bad news, the new unified driver was prototyped on a not yet released Linux kernel and Sea Islands GPUs and will only work on the next generation of graphics cards, the Pirate Islands.  That is not a terrible thing as backwards compatibility can be a Kong sized monkey on the back of a driver and a fresh start allows the incorporation of features that might be skipped if legacy support is a main focus.  Only a small portion of the driver blob will be proprietary, the majority will be based on Catalyst but will be fully open source and editable.  This means users of the X.Org Server or even just those playing with new versions of the Linux kernel will no longer have to wait for a new Catalyst to be released nor will those playing with OpenGL.  Dive in deeper at Phoronix.

"Alex Deucher of AMD has taken the floor at XDC2014, which got underway today in France to provide an update on the company's new unified open-source driver strategy. Compared to what I originally reported earlier in the year when breaking the news, there's some notable changes but overall this is an exciting endeavor for AMD Linux customers with the open and closed source AMD GPU drivers going to share the same (open-source) Linux kernel driver."

It’s ribbons all the way down 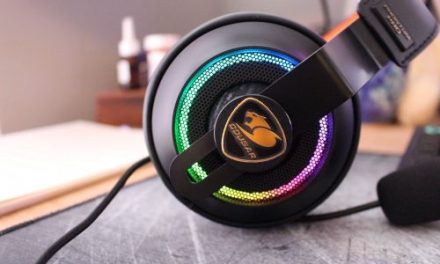