AMD’s anorexia, another 7% of its workforce has been dropped

Sad news again from AMD as roughly 710 employees from across the globe will be getting severance packages for Christmas.  The cuts are likely to come from the Computing and Graphics division as they saw a 16% year-on-year decline in income.  The Enterprise, Embedded, and Semi-Custom division saw a 21% increase and were the reason AMD's total income only dropped 2% when compared to this quarter last year.  The news for the future is also not good, with The Inquirer reporting that AMD expects its revenues to slide another 10-16% per cent in the next quarter.  Perhaps that is part of the reason Lisa Su will take home a salary that is $150K less than what Rory Read was earning.

"Following a grim earnings report on Thursday, AMD has announced a restructuring plan that includes axing seven per cent of its workforce by the end of the year.

The plan will see AMD issuing layoff notices to about 710 employees worldwide, and is expected to cost the chipmaker $57m in severance payment." 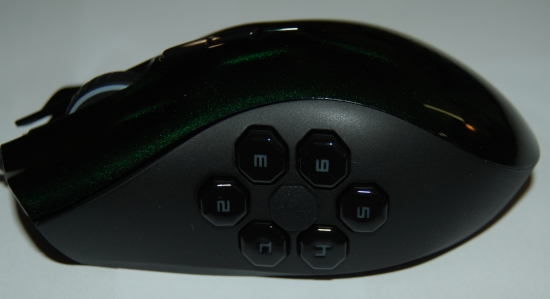 What if a server OS died and no one cared